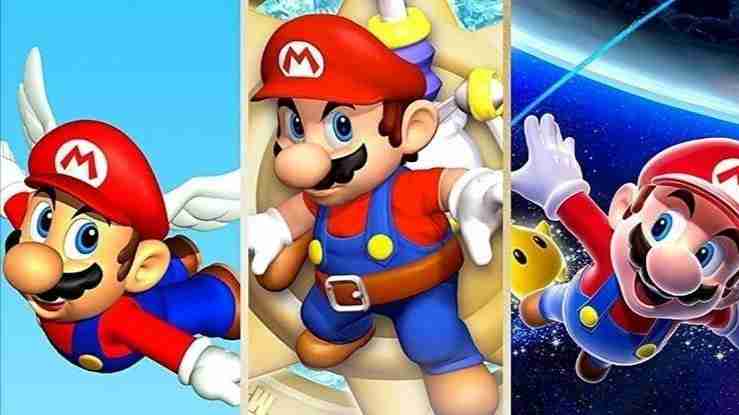 UK retailer Base has canceled all preorders for physical copies for Super Mario 3D All-stars. Furthermore, the listing has been removed from the store. They’re a popular retailer thanks to competitive prices compared to the likes of Amazon and GAME.  In fact at present now only Amazon has a physical stock of the Super Mario 3D All-stars. It’s costing £5 more than Base listed.

This was confirmed by ResetEra GeoBros and then Eurogamer. GeoBros’ email from Base stated the reason for orders canceled is due to the small allocation of stock.

When Nintendo announced this they gave us the release date and that it wouldn’t be available after March next year. The title includes Super Mario 64, Super Mario Sunshine, and Super Mario Galaxy. All titles were optimized for the Switch.  However, the withdrawal from the store after March was a strong talking point and if physical copies are hard to come by it forces gamers to buy digitally for more.

Don’t forget to bookmark Lv1gaming.com for all your Nintendo news. Just like this story about a Legend of Zelda: Breath of the Wild prequel. If you not a fan of Nintendo we have plenty of news on the Xbox family and PlayStation consoles.