Sherlock Holmes Is Back, But With A Different Feel 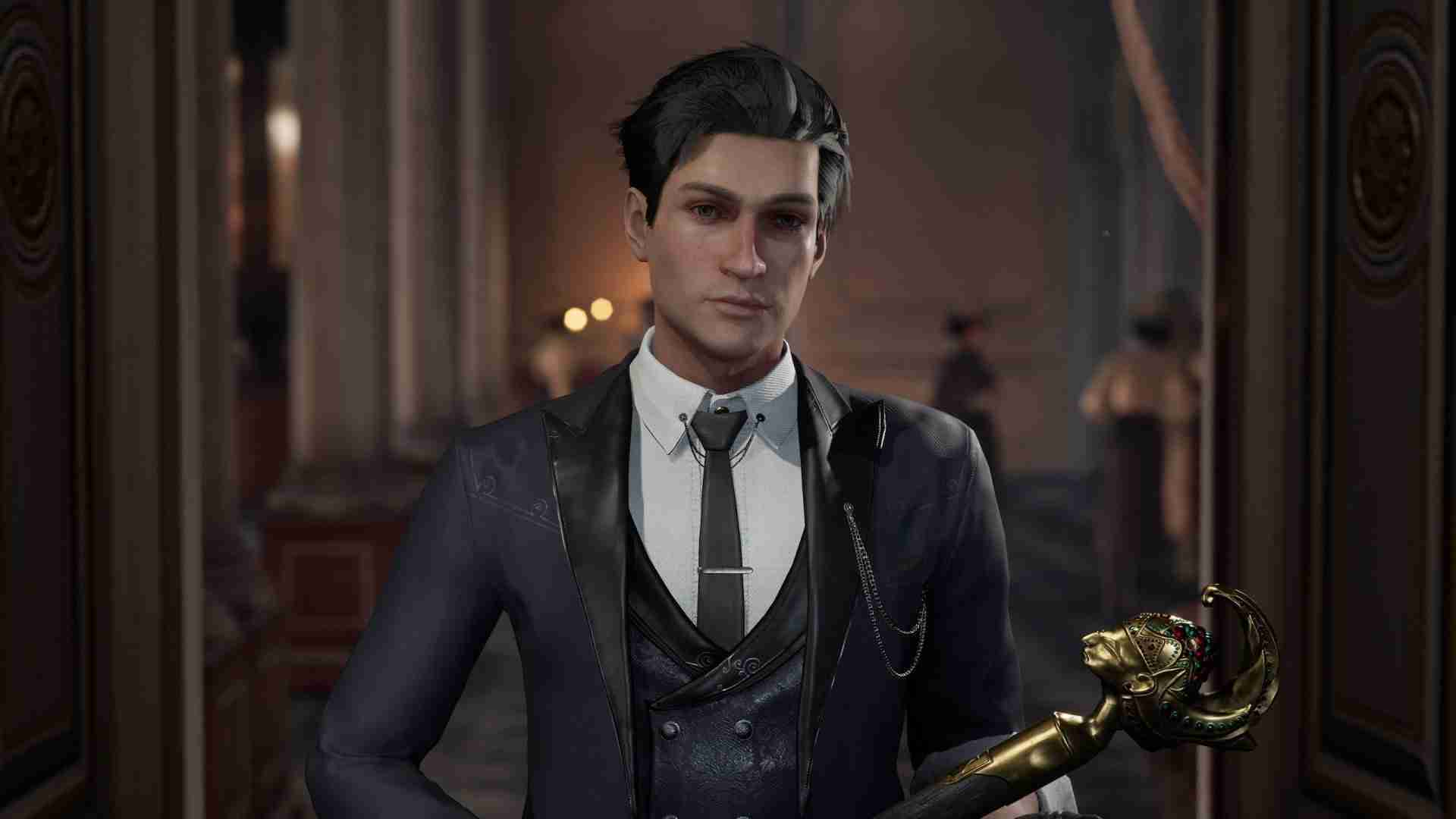 The world’s most famous detective is back. We’ve seen the famous sleuth from 221b Baker Street before. Firstly in Crimes and Punishments and then in a sequel The Devil’s Daughter. Sadly the sequel can no longer be purchased digitally.. The first game was removed before getting a release last year in a redux edition. And now Sherlock Holmes is back in the next installment by Frogwares. They are responsible for The Sinking City as well.

Is this a sequel to the other Sherlock Holmes games?

The game is called Sherlock Holmes: Chapter One. However, even though it’s the latest entry this game is a prequel. So we see Holmes learning to master his powers of deduction and before he met Dr. Watson.

In this game, Sherlock Holmes is only 21-years-old and the story is said to portray what led him to follow the life he did, in becoming the world’s greatest detective. We know we have no Dr. Watson but Holmes isn’t alone, and this game may look different from what you’d expect in a Sherlock story.

Sherlock is with Jon, a childhood friend and also his best friend. When the game starts, you have both arrived on Cordona, a Mediterranean esque island. A far cry from the dark rural London streets we’ve associated with the character. It is also the 10th anniversary of his mother’s death.

It’s a third-person adventure game with naturally puzzle solving and some basic combat. Frogwares has also revealed that it will be an open-world game. The deep dive trailer below should help explain some of what to expect.

TheSixthAxis broke down this first video which the full analysis is found here.

How you play can affect the relationship between Sherlock and Jon. So if you kill, he will take a dim view of it. The game length for just the 5 chapters is 12-15 hours long but we’ve seen it has over 30 side quests, some substantial in size. So these push the gameplay length to 40-50 hours.

We see the investigation system and the newly revised observation and deduction system. And factor in Sherlock is still learning, we can get the wrong outcome. The Mind Palace is still present as well

So what does this do and how can Sherlock learning his craft affect this?

This is his method of getting the clues and piecing everything together. Each clue can branch out to different possible conclusions or theories about the clue. Then connecting them to other clues gives a mind map effect. Think of it as brainstorming with gathered information and evidence to put a jigsaw together. However, for our young detective, the jigsaw is a crime scene and investigation. And wrong interpretations in the early stages of the thought process may just have you presenting findings inaccurately and accusing an innocent person.

We can expect to see this coming out on the 16th of November. It launches on Xbox Series X/S, PlayStation 5, and PC. No plans as yet for Stadia or the Switch. It’s also available to preorder for Xbox with two editions. A standard is priced at £39.99 and a deluxe at £49.99. They tweeted that news and said PlayStation 5 preorder information soon.

What’s in these editions?

Both contain the Victorian Starter Pack and also Crimes and Punishments Redux. That’s also available to play now. The deluxe includes the season pass. This includes

The last three are scheduled to launch later.

It was, but they are now coming later for the reason Frogwares said they feel they need “more time and a little breathing room for our team to wrap these versions up properly”. But they also feel it’ll only be a few weeks at most before these versions launch.

But would this be a game to interest you. As always we’d love to hear your thoughts.

STALKER 2 Shaping Up To Be A Very Lengthy Title