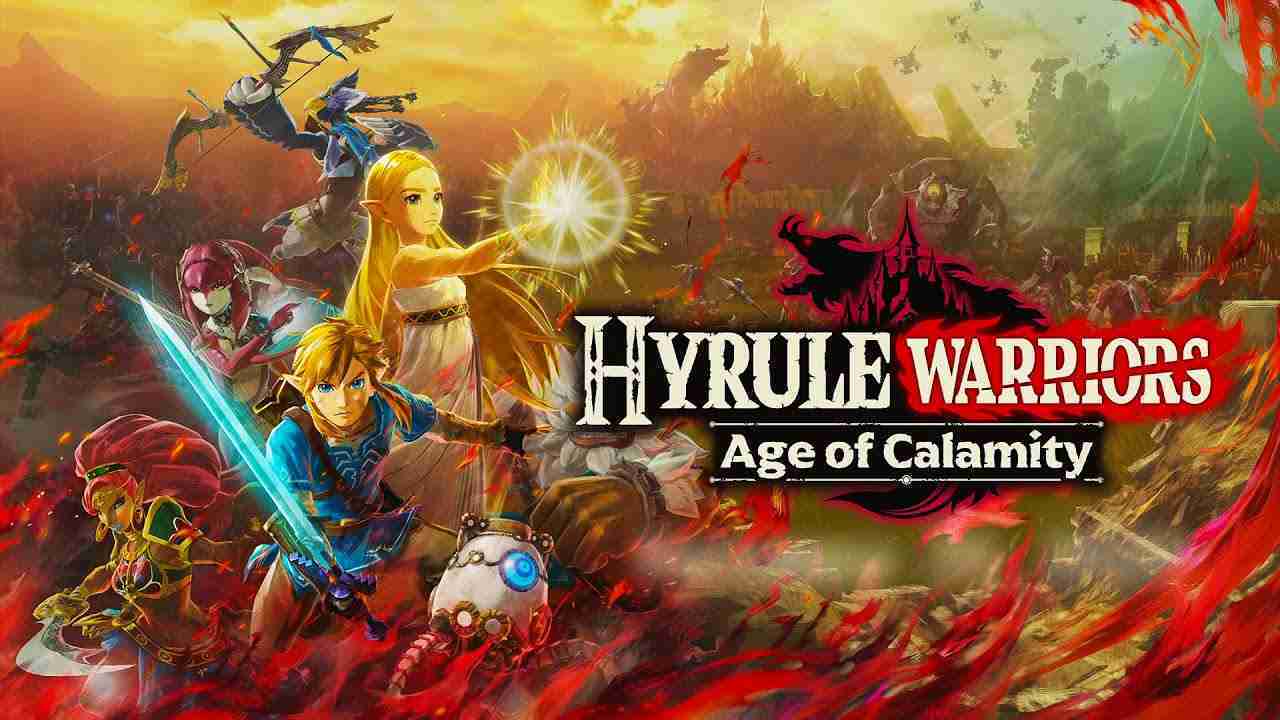 Nintendo and Koei Tecmo announced a new Legend of Zelda game that is set to release later this year on November 20th on the Nintendo Switch.  Titled Hyrule Warriors: Age of Calamity, it is a hack and slash game with the same gameplay loop as its predecessor Hyrule Warriors but it is set 100 years before the events of The Legend of Zelda: Breath of the Wild.

In a video presentation (seen below), The Legend of Zelda series producer Eiji Aonuma reaffirmed that they are still hard at work developing the Breath of the Wild sequel before transitioning to the announcement of the prequel.  He shared that players of this game will actually get to experience the great calamity, an event that threatened the kingdom of Hyrule and caused a long slumber, partially shown in the first game.

Playable characters include Link, Zelda, and the four Champions: Daruk, Mipha, Revali, and Urbosa. Nintendo promises “a robust story that depicts the events, relationships, and dramatic moments of the Great Calamity in captivating detail.” The art style of Breath of the Wild will carry over to the new Hyrule Warriors.

In addition to Warriors-influenced hack-and-slash action, Nintendo says players will “solve environmental puzzles, unlock weapons and skills, craft materials, visit shops to obtain items and use the power of the Sheikah Slate” in the Breath of the Wild prequel.

Not mentioned in the video is the fact that the Breath of the Wild Champions Amiibo will be re-released alongside the release of the game.  In addition, Koei Tecmo will talk more about the game on September 26th, which is a Saturday, and is unusual for Nintendo news to drop on a weekend.  Either way, keep it locked to LV1 Gaming for updates, and for more news about upcoming Nintendo Switch releases check out the announcement of Pikmin 3.