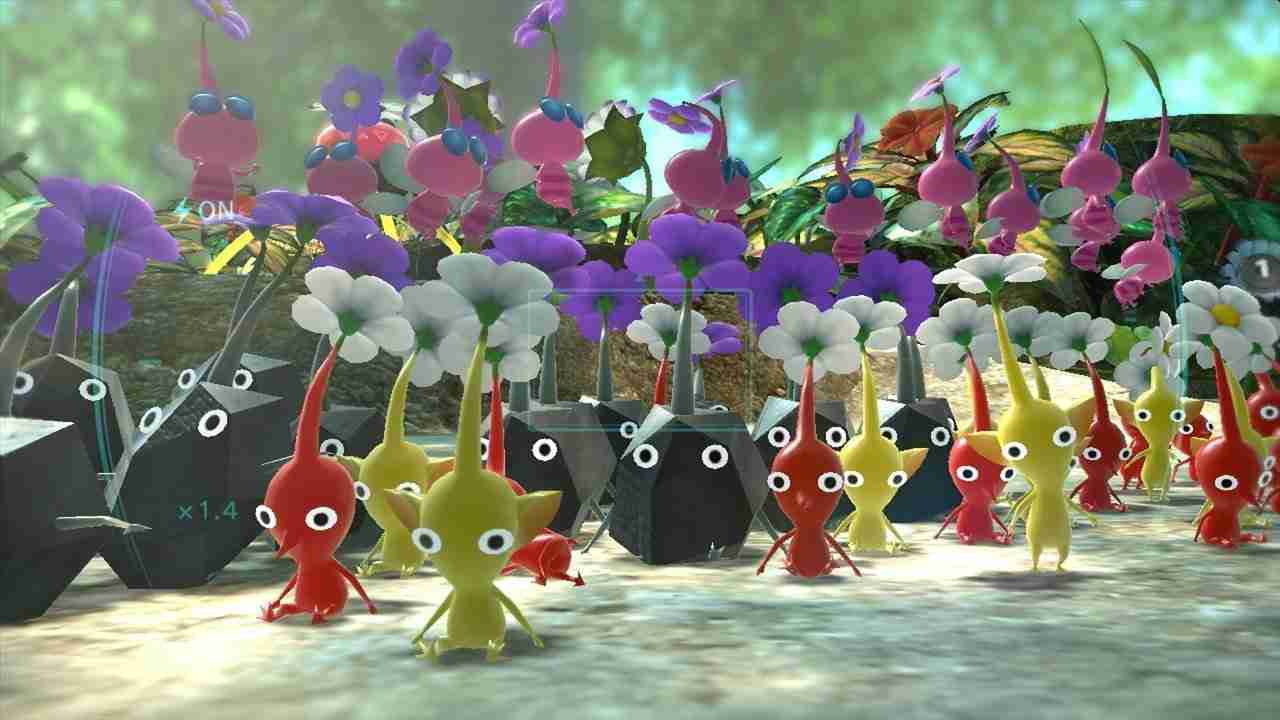 You can still play the game physically or if you bought it digitally. This isn’t the first time Nintendo has done this, this is similar to when the Switch got Donkey Kong Country Tropical Freeze.  Pikmin 3 Deluxe launches on Switch on 30th October and the trailer can be found below. Players will be able to participate in online leaderboards and fierce Bingo Battles. This is just a small part of what players will be able to do in Pikmin 3 Deluxe. Of course, you will have to work together to find all those missing ship pieces. If you want to download the game free up a little space. Right now the game is listed at 6.5 GB. That’s not too large in the scale of some Nintendo Games, it just might cause some players to remove some older games they stopped playing. Don’t forget to bookmark lv1gaming.com to get all of your gaming and entertainment news. Did you see that Rocksteady is taking on The Suicide Squad? How about news that Samsung is ready for xCloud?
What’s your Reaction?
+1
0
+1
0
+1
0
+1
0
+1
0
+1
0
+1
0
Facebook Twitter Email
👁️ 43