The PUBG Invitational To Return in 2021! 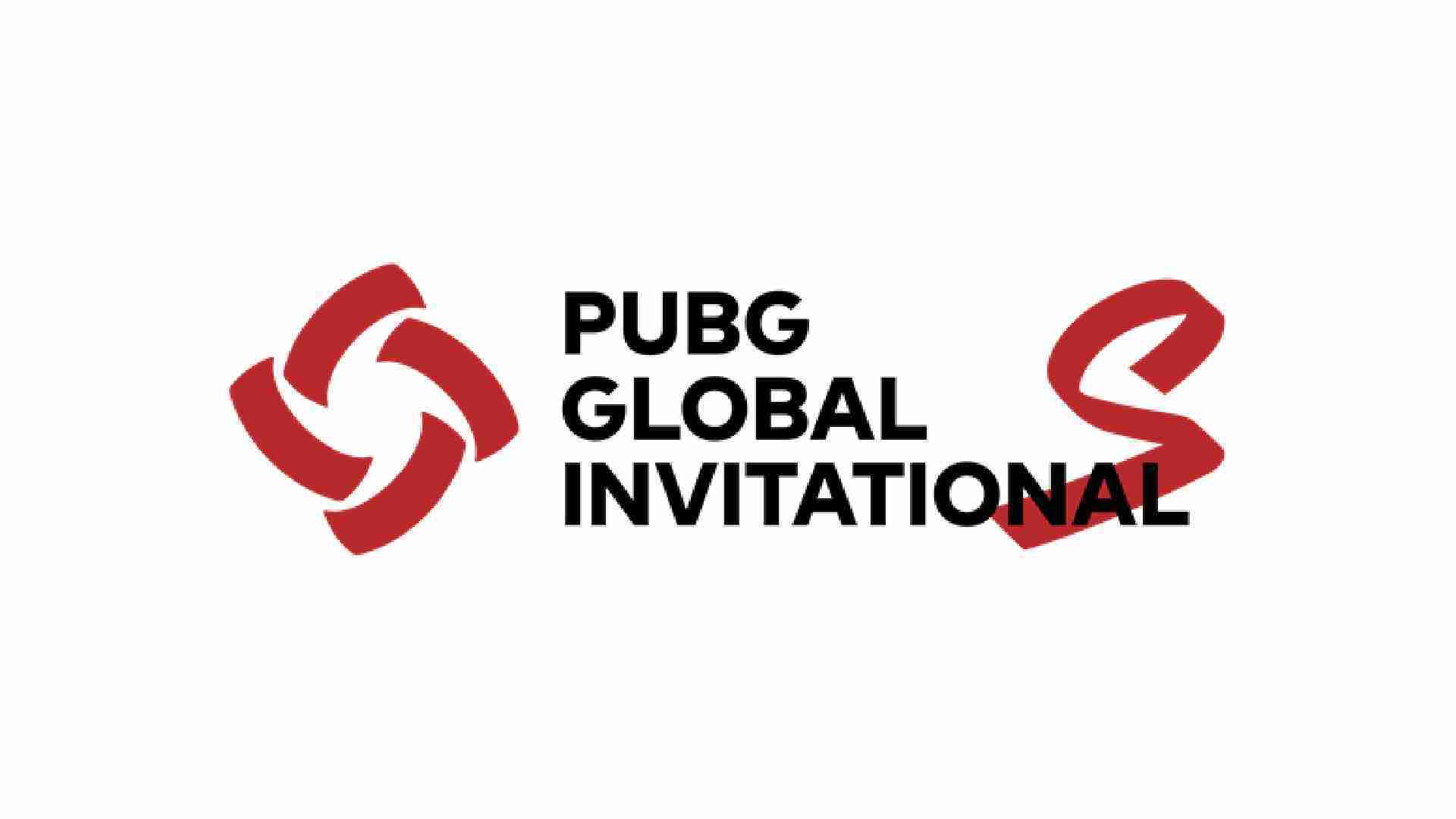 PUBG Corporation, the creator of Playerunkown’s Battleground (PUBG) and a subsidiary of KRAFTON, Inc., have announced plans to host its next premier esports event, The PUBG GLOBAL INVITATIONAL.S (PGI.S). With full safety measures built-in, the event is an eight-week esports festival hosted in South Korea from 2 February to 28 March 2021.

In 2020, PUBG esports hosted the PUBG Continental Series (PCS), which consisted of four online regional tournaments across North America, Europe, Asia, and Asia-Pacific. Once the final matches of PCS3 are completed this weekend, PUBG esports will then look towards 2021 to host one of its most exciting events yet with PGI.S.

“It’s been humbling to see the overwhelmingly positive fan reaction for our online regional PCS tournaments throughout the year. We’re holding PGI.S thanks to fan support and we’re confident that we’ll be able to take the momentum from this year to create our best esports event yet,” said CH Kim, CEO of PUBG Corporation and KRAFTON, Inc. “With full safety measures built-in to the event, we’re committed to hosting a safe global esports tournament that can be enjoyed by our players in attendance and fans watching online from around the world.”

With safety as a top priority, PGI.S will bring together 32 global teams from across Korea, North America, Europe, Latin America, China, Japan, Southeast Asia, and Chinese Taipei. In order to create a safe environment, PUBG Corporation will fully adhere to government guidelines, in addition to enacting its own strengthened safety measures. Additionally, a two week quarantine period will also be built into all player and staff schedules. 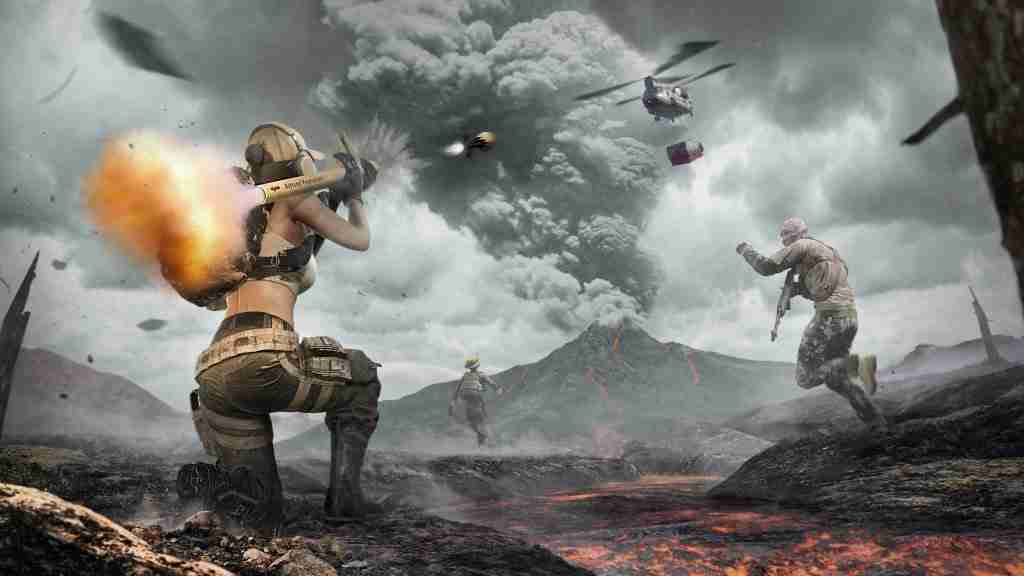 Throughout the tournament, teams will compete in weekly “Survival” matches. The teams that earn chicken dinners across these 16 matches will earn prize money and a spot in the weekly “Final” matches. The ten matches played per Final will feature a larger amount of prize money given out based on performance. At the end of PGI.S, the team with the most amount of prize money will be crowned Global Champions. More details on the tournament format will be released closer to the event.

PGI.S will feature a $3.5 million USD prize pool, giving pro teams plenty of reason to rise above the competition and leave their mark on Playerunkown’s Battleground esports history. The event will also see the return of the Pick’Em Challenge, which has been upgraded to feature an increased 30% revenue share.

For more details, view the PGI.S announcement blog here or the unveil trailer here. To stay up to date with the latest PUBG esports information, please visit https://pubgesports.eu/en and follow @pubgesports on Twitter, Instagram, and YouTube. 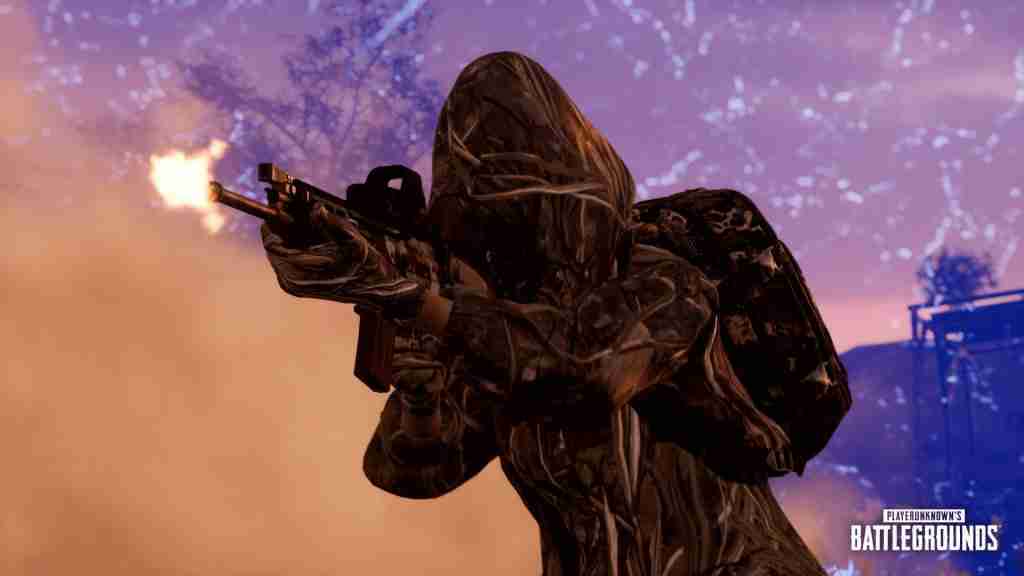 Blasphemous Deluxe Edition is Getting a Physical Release This Summer