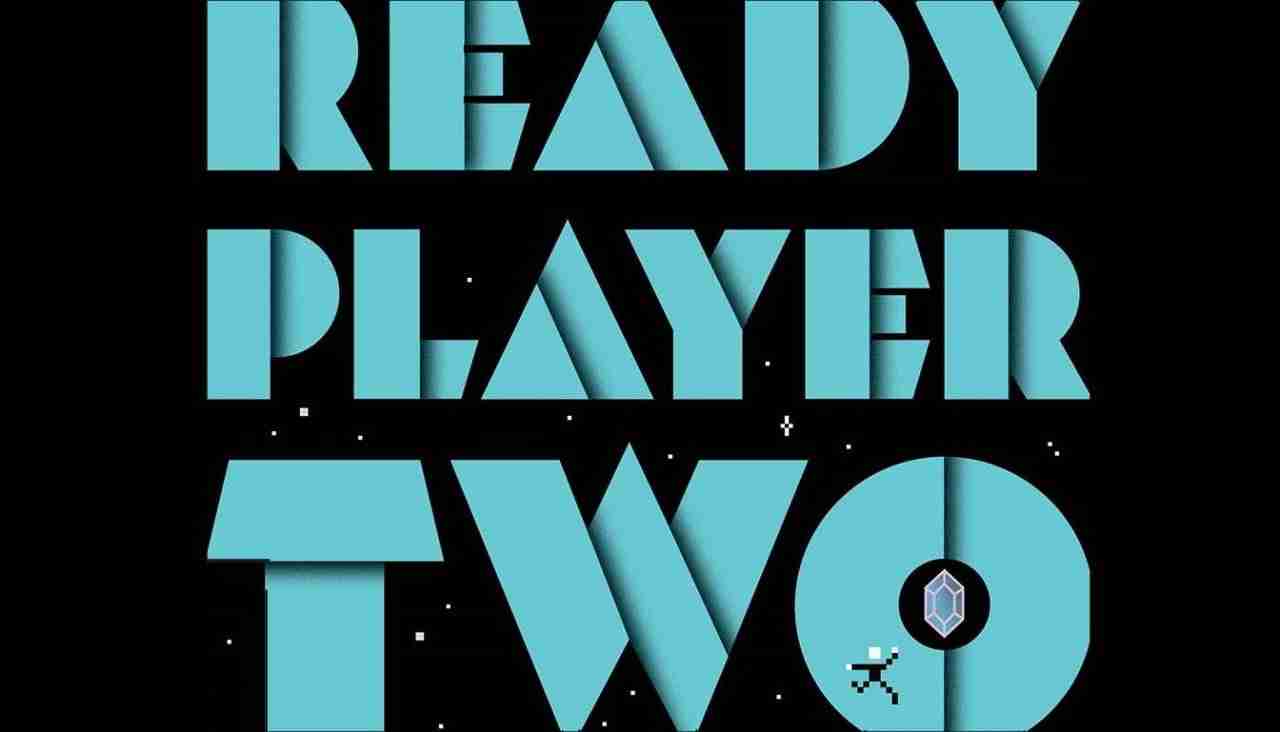 Ernest Cline is a well-known writer of the 80’s culture. You may know his work from its film adaption. A movie that didn’t capture the same 80’s glory that the book did. Ready Player One is one of the best books a gamer needs to read. Especially now that the second book has been officially announced. Ready Player Two is coming to readers later this year.

I know you’re saying that this news was posted days ago on other sites. Well, my job takes me away from a lot of news during the week that I don’t always get to see. I know that there are others like me who find out about these things later than everyone else.

Fans of the first book can pre-order the second one right now. The hardcover edition and the Kindle edition are the only two ways to read Ready Player Two when it’s released in November. Currently, the book is slated to be released on November 24th. Remember that release dates can always change.

Did you see that players can no longer purchase 12-month subscription codes for Xbox Live? We have that and more news for you. Bookmark LV1gaming.com and get ready for some exciting things.