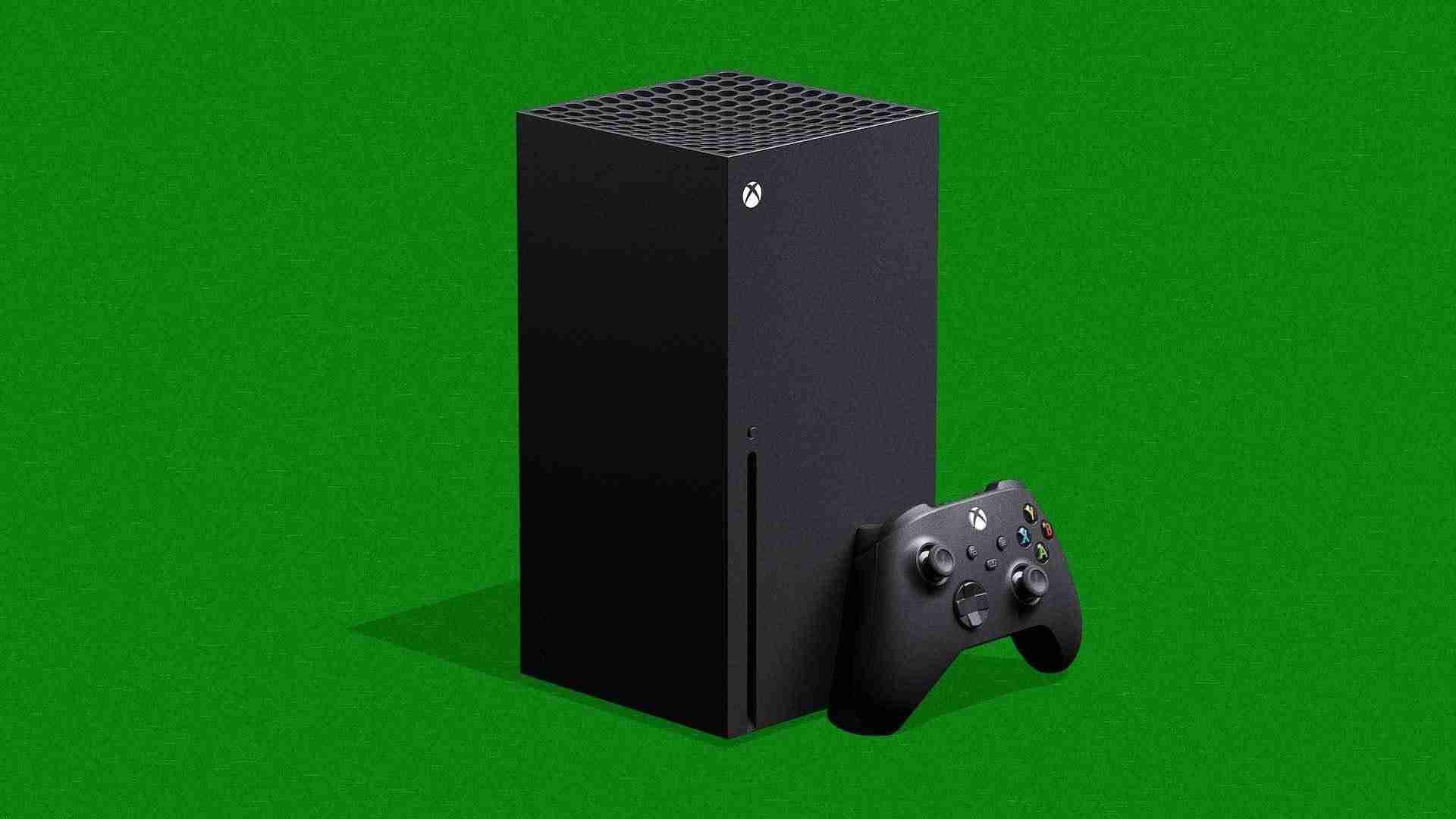 The 12-Month Xbox Live Gold Plan no longer available for sale. However, 1-month and 3-month plans are still available for purchase. This could be a way to start transitioning the Xbox community to the Xbox Game Pass Ultimate Plan. This plan includes access to Xbox Live Gold, also over 100 games on console and PC.

There was no formal announcement for the removal of the Xbox Live Plan. However, a Microsoft representative gave a statement to TrueAchievments

No further information has been provided as of now. Although the Xbox Games Showcase will take place on July 23rd more information may be revealed then. With the Xbox Series X scheduled to be released, there is speculation that Xbox Live Gold will be replaced by Xbox Game Pass.

May Games With Gold & PS Plus Offerings Are Kinda Bad