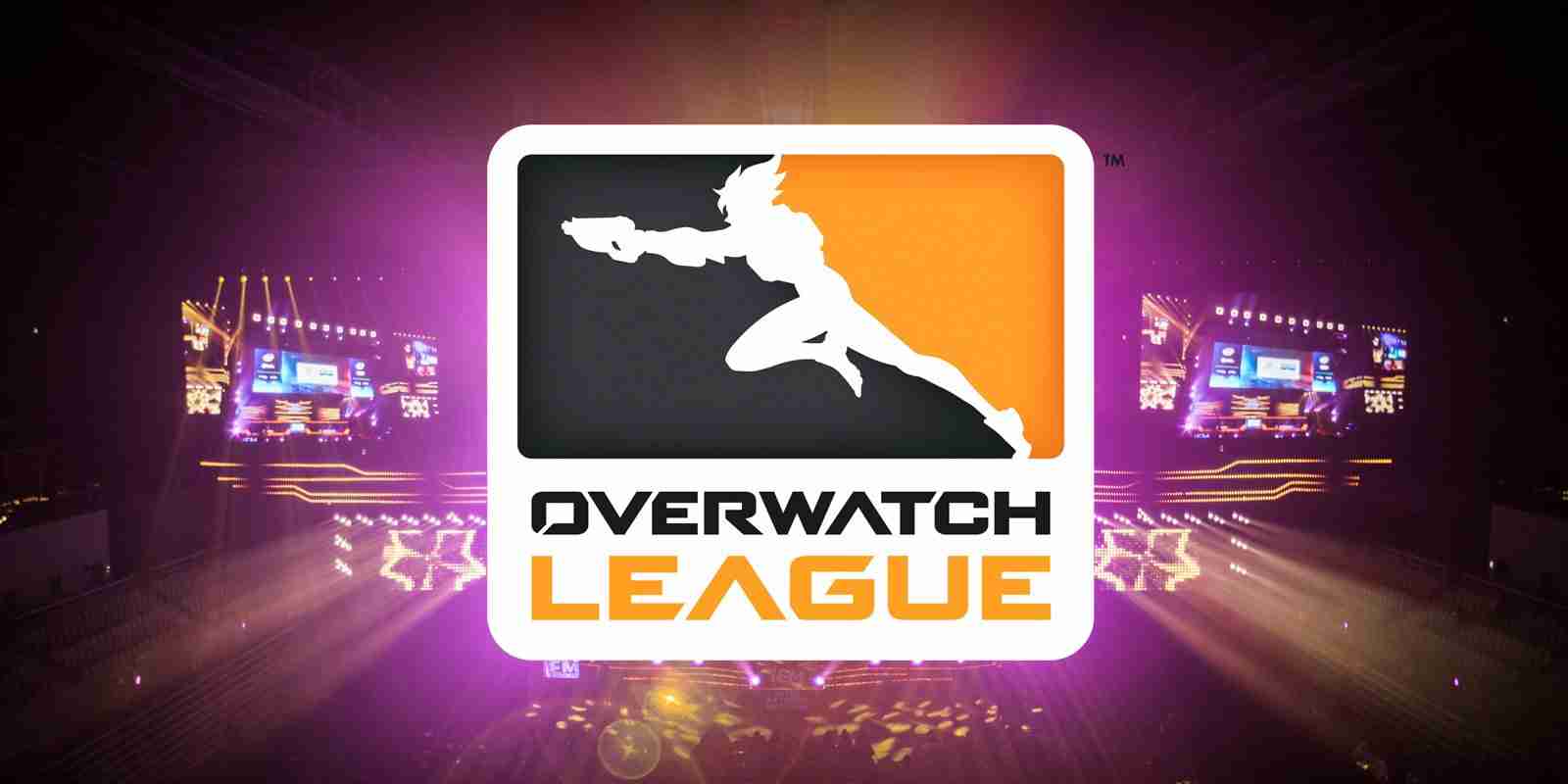 Lifestyle July 6, 2020 0Comments Mariah.B
In a weekend full of highs and lows, it was Guangzhou Charge and Paris Eternal left standing in the Overwatch League’s Summer Showdown tournaments. The Paris Eternal won the North American tournament Sunday night. They unseated the Philadelphia Fusion in an intense, face-paced seven-map match. In the Asian tournament, the No. 2 Guangzhou Charge dethroned the heavily favored Shanghai Dragons early Sunday morning to win the region. 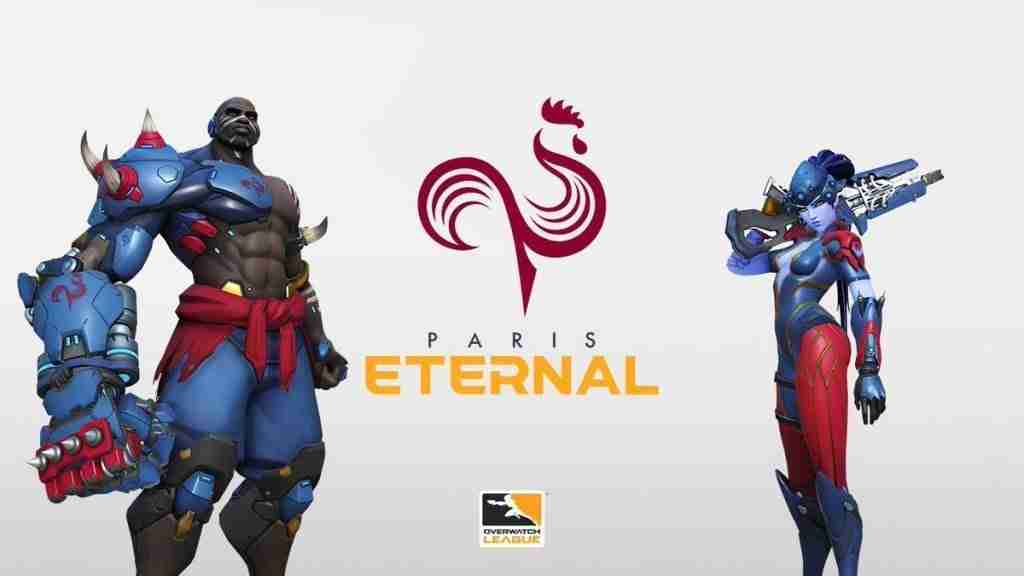 Paris Eternal entered the North America bracket as the eighth seed but defeated No. 9 Dallas and No. 4 Vancouver in the tournament’s first two rounds. In the semifinals, the Paris Eternal battled and won over San Francisco. San Fransico was North America’s undisputed top team heading into the weekend, Paris pulled the upset in a thrilling five-map set. Led by dynamic rookie Yeong-han “SP9R1E” Kim’s Genji play, the Eternal’s aggressive style proved too much for Philadelphia to overcome. 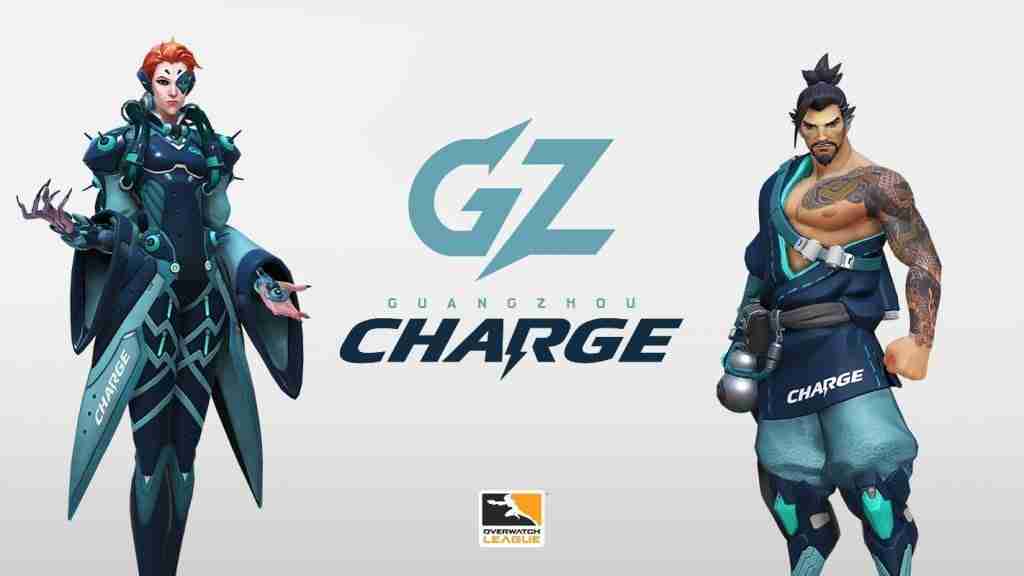 Earlier on Sunday, the Guangzhou Charge beat top-seeded Shanghai Dragons 4-2 to win the Summer Showdown Asia bracket. The Charge went up 3-0 before Shanghai staged an impressive and furious comeback, winning two straight maps. In the end, Guangzhou halted the Dragons’ momentum on the Blizzard World map. The Charge are a young but immensely talented team with players hailing from Korea, China, Spain, and the United States.

Visit overwatchleague.com to see all results in both brackets from this weekend. The Overwatch League returns Friday, July 17 with qualifiers for its final regular-season tournament, the Countdown Cup. For details on how that tournament is structured, click here. The rest of the 2020 regular season schedule is available here. Keep up with all of the latest Overwatch League news and content on the Overwatch League website, as well as on Twitter, Facebook, Instagram, and YouTube.