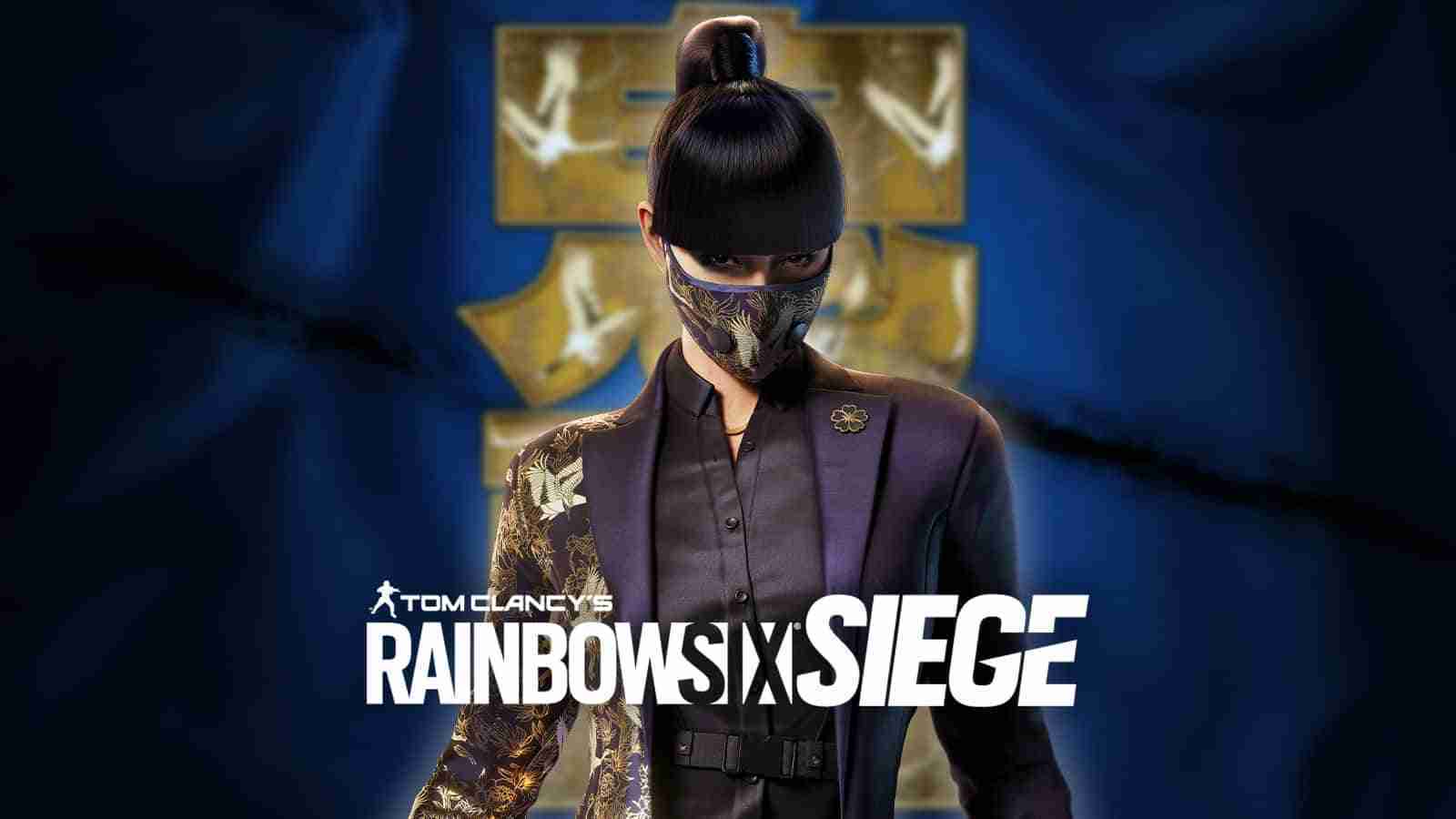 Rainbow Six: Siege is a popular fps that didn’t have the best launch but has grown from year to year. Currently, in Year 6 of content, the game is extremely popular on Steam and console after launching back in 2015. This year also introduced the launch of its spin-off title which was Rainbow Six Extraction which changes the PvP approach to a PvE game.

However even though it had a tough launch, Ubisoft stuck with it. They could have abandoned and worked on another Rainbow Six title but they regularly updated the game. It had several new maps and map reworks as well as new operators. It was the new operators which could really affect how a map played out. Therefore this led to players adapting to new challenges. As time went on its player base has increased dramatically.

Rainbow Six Siege In The Future

Ubisoft has unveiled the details for year 7 of its content. One highlight is for the first time in a couple of years we have new maps to get to learn. Season One is called Demon Veil. What this includes is a new defensive operator from Japan called Azami. Her unique ability is her Kiba Barriers. This is best described as a bulletproof blob of instant drying cement. This can be thrown over holes or used to fortify a breached wall. Something defenders have not had in their arsenal until now. The new map is set in Ireland in a country club. And surprisingly the game gets a permanent Team Deathmatch in Demon Veil.

Season 2 details are limited at present which is understandable as they focus on Season 1. Season 2 brings a Belgian character who is expected to be an attacking operator and a Team Deathmatch map in Greece. For Season 3 we get an Operator from Singapore and a new map with no details provided as yet. Season 4 adds the last new Operator, hailing from Colombia.

Ubisoft is planning a gradual rollout of systems. And their thinking is they want to improve behavior. So this includes features able to detect griefing, intentional friendly fire, harassment, and other features. The game can be extremely unforgiving for new players so Ubisoft is adding a shooting range.

Balance tweaks are coming such as character reworks. This includes:

The most recent major character rework was Tachanka. There is more in the recent Dev Diary. But for those interested, the patch notes are here.