Who Is Your Favorite Video Game Character of All Time? 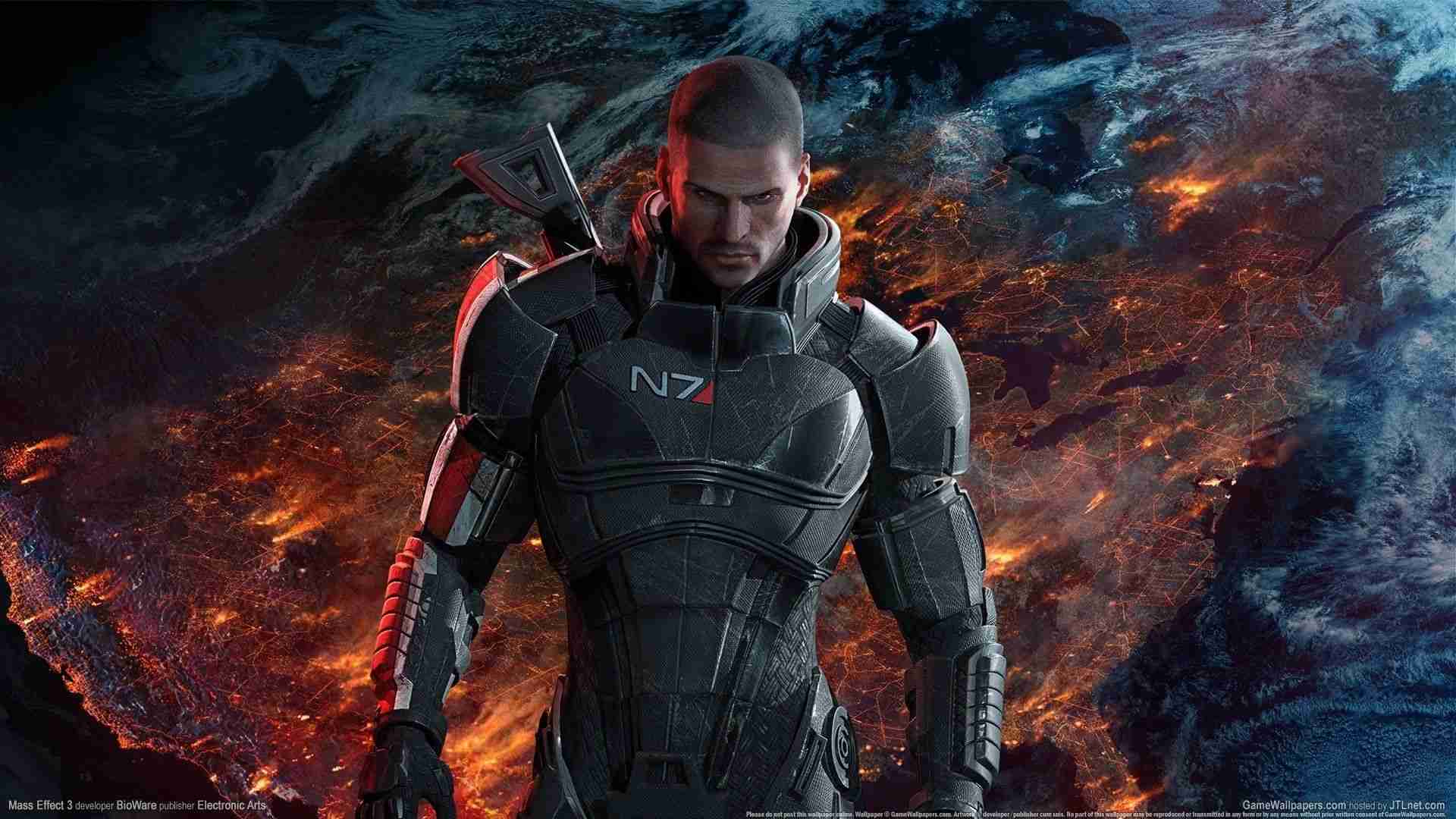 E3N aka Ethan from Call of Duty Infinite Warfare. Sure there are other great characters in games, but especially this generation I have focused on the representation of robots and AI in the medium. Normally, they are designed to play the logician in a narrative or a sarcastic role. However, in Infinite Warfare I really dug Ethan; a soldier bot in the campaign. Instead of playing the “soulless machine” route, they programmed him to have an actual personality. He’s a joy of a companion that exhibits human qualities that make him endearing, but subtly incorporating parts of his programming into his speech to remind you he isn’t entirely human. Largely the only redeeming aspect of Call of Duty this generation, to me anyway.

Favorite video game character for me would have to be Commander Shepard. Granted, the player themselves helped determine what kind of character Shepard would be so this could be a bit of a cheese answer. However, ME1 was the first game I remember that let the player choose the gender and identity of the main character while still having the NPCs refer to them by their actual name. I always thought this was a clever route, and the whole paragon/renegade system the game let you use to mold Shepard into your own version of them was really well-executed (especially in ME2). Overall it allowed them to create a character that still felt unique to you, without robbing the character of a voice and having all the NPCs refer to them by some weird title or moniker.

My favorite video game character of all time has to be Master Chief. Chief’s been through it all. Really ran through the wringer of the covenant war but he hasn’t stopped yet. He’s lost friends, seen casualties, fought his way through tons of enemies by himself at some points, and yet he still pushes onward. Chief oozes being a badass in multiple ways. The way he’s stoic through everything possible just adds on to the cake. How many video game characters do you know that wakes up from cryosleep to immediately go “give me a weapon.” To initiate a fight? Master chief’s earned his stripes and then some for me. Which makes him my favorite video game character for me.

It definitely has to be Ezio. I can trackback to playing through Assassin’s Creed 2 and having it be such an exceptional experience for me. The story Ezio went on across the three games in his saga was emotional and human. He lost his closest family, had to rebuild from the ground up, and then go on the search for truth, meaning, and purpose. Of course, we don’t live in a world where Assassin’s and Templars exist, but if we did, I just feel like there would be so many Ezio’s in the world. People who maybe start off very rash and inexperienced/immature, but end up just wanting to do the right thing, the best thing to protect the world. If not that, at least the people who their influence reaches. I’ve loved all of the Assassin’s Creed games, but Ezio is a character that has resonated with me deeply.

Best gaming character? hmm, what a thing to pick. I’m gonna go with my favorite umbra witch Bayonetta. She’s sassy, a smartass and her clothes are her hair. But let’s be real she is an ancient being with powers unknown, the left eye of the world, and daughter of a lumen sage and an umbra witch. She spends most of the first game without her memories but still fights and protects Cereza. She even has her own anime for umbra sake! Bayonetta: Bloody Fate. We see her grow and come to terms with who and what she is with Jeanne by her side. I think she gets overlooked because she’s hot, the moves are provocative, and it’s just a jampacked action game from start to finish. Bayonetta will forever be one of my favorite gaming characters of all time.

Where To Buy Xbox Series X This Week: Which Retailers Have Units In Stock