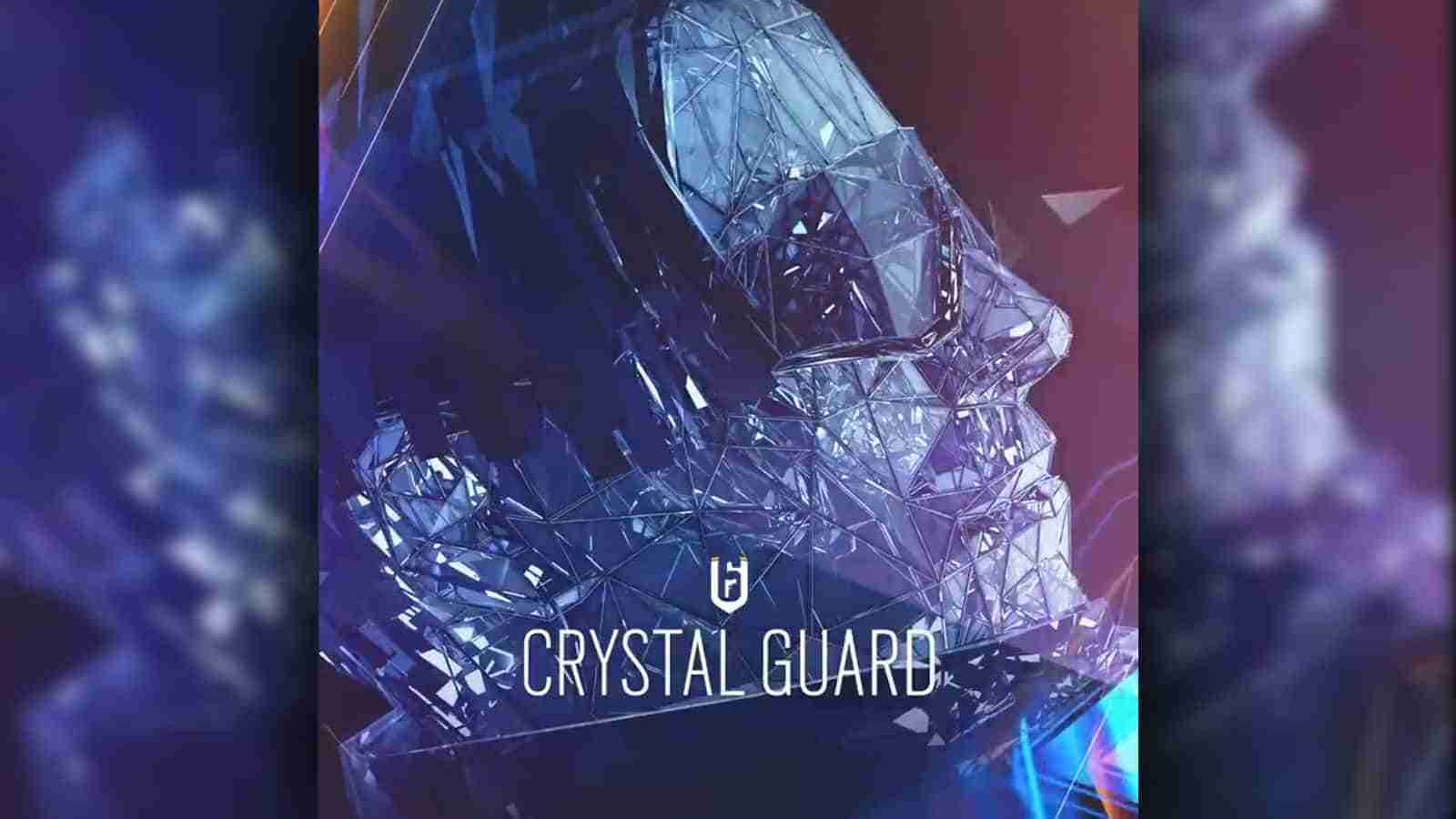 Ubisoft’s tactical FPS Rainbow Six Siege goes from strength to strength as we enter the last half of Year 6. This means we are close to season 3 of the current year. And with a new season comes a new operator and this one could shake up the gameplay meta considerably.

Who is the operator?

Season 4 brings the Crystal Guard update and the debut of Night havens new Croatian operator and that is the attacker, Anja Janković. Or as she will be known in the game Osa. Coming with a pretty handy gadget that could mess defensive plans up. Osa is also the architect behind all Nighthaven’s gadgets as well as the first trans character to join the game. We first heard about this back in February.

What does she have?

She has waist-high, re-deployable, transparent, bulletproof walls. And she can attach these to any window, doorway, or even anywhere on the ground.

Why will she change the game?

For attackers, she adds a whole new dimension. She can approach what would be a fatal approach and use angles to her advantage; unlike other shield operators, she can deploy this wall to make a possible disaster, into a situation she is in control of. Rappelling up and deploying her talon window to safely give Intel to teammates. Something attackers have not been able to do without drones, and they were vulnerable at the time. She carries 2 of these and, unlike Mira with her defensive window, will be able to reposition however she wants. It also has a similar red canister to Mira’s one-way windows, meaning it can be shot to make it fall apart quickly. And she can use it as a portable shield to peek corners, similar to clash, giving more flexibility similar to what Blitz and Montage offer.

Can it be dealt with?

Yes as C4 or impact grenades will destroy it, very much like the defensive deployable shield. And most defenders have access to one or the other so you have options to deal with her.

Also when Osa is carrying the Talon, she will have to crouch to protect her legs and her sides are exposed which unlike Montagne and Clash.

We get a mix of the 556xi assault rifle used by Thermite and the PDW SMG which is used by Jackal.

When will she be available?

She is set to hit the test server on August 17th. Previously, the test phases have usually lasted around 3 weeks. So the full release of Crystal Guard could be around the 7th of September. If you wish to know more about her this is the Ubisoft post about her and some gameplay.

And the maps changing for Rainbow Six Siege are Bank, Coastline, and Clubhouse. All three are being rebuilt from the ground up. Interesting that Clubhouse is included as that had been reworked but it wasn’t a complete rebuild. If you’re interested in comparing the original to how it is now then look here. The bank is one of the original maps from launch.