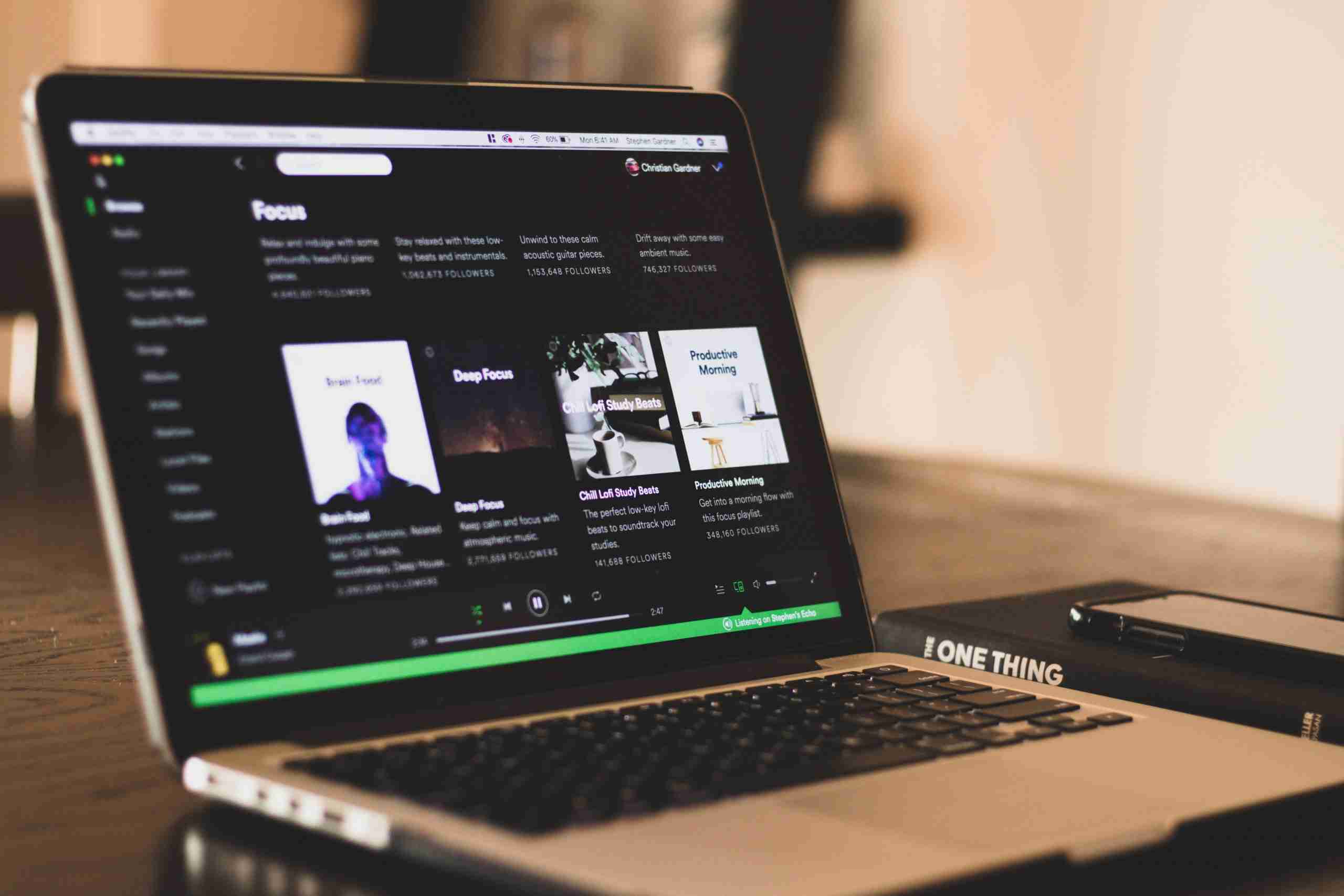 Spotify one of the leading Music, and Digital service providers, and Kakao M arguably South Korea’s leading record label and music distributor are arguing over K-pop.

In late February k-pop, fans around the world were shocked when artists like MAMAMOO, Sunmi, (G)I-DLE, Dreamcatcher, Jessi, and many more failed to show up in playlists. Understandably, confused many took to social media to ask “What the heck is going on?”

In a Spotify statement made on March 1st a Spotify spokesperson stated:

“Due to the expiration of our original licensing agreement with Kakao M on March 1, 2021, we are no longer able to provide its catalogue to fans and listeners all over the world.”

“We have been making efforts in all directions over the past year and a half to renew the global licensing agreement so that we could continue to make Kakao M artists’ music available to fans all over the world, as well as our 345 million users in 170 different regions,” they continued. “However, in spite of this, we were unable to reach an agreement about renewing our global license.”

Many speculated that with Spotify set to be launching in South Korea Kakao M has been making roadblocks for the company. Spotify would be a direct competitor to Kakao M’s own streaming service Melon. However, in the same statement, the spokesperson stated.

“The matter of our global licensing agreement is unrelated to the launch of our service in South Korea.”

“We feel that this situation is deeply unfortunate for many artists, as well as fans and listeners all over the world, and we sincerely hope that we will be able to quickly resolve the current situation,” they continued. “We will continue to do our utmost so that we can keep working with Korean rights holders, including Kakao M, and help both the Korean music market and overall streaming ecosystem grow together.”

Later that same day Kakao M issued a statement in response to Spotify’s claims. Quickly making clear that Spotify was the one to not request the renewal. Additionally, the Kakao M spokesperson clarified that it was still in the midst of negotiating whether its discography would be made available on the South Korean extension of Spotify. Additionally, they cleared up the expiration of their global licensing agreement had been entirely separate and unrelated.

“Unrelated to our preexisting global licensing agreement with Spotify, Kakao M has been separately negotiating with Spotify regarding a domestic contract for the supply of music.” “Unrelated to the domestic contract, which we are still negotiating, we separately received notice of the expiration of our license on February 28, and we requested a renewal of our existing global contract.”

“Due to Spotify’s policy that they must proceed with the domestic and global contracts at the same time, our global contract has currently expired,” they continued. “We are currently continuing our negotiations about the supply of music.”

So far that is all we know about the situation and what Spotify and Kakao M plan to do moving forward. As an international K-pop listener, I hope that they can reach an arrangement both parties are looking forward to.

What are your thoughts on this? Is this a turning point for streaming mega giants opening in other markets? Which of your favourite Idols were pulled from the service? Let me know in the comments section below! Stay tuned for more K-pop news from Lv1 Gaming.