Jessi to Comeback In March 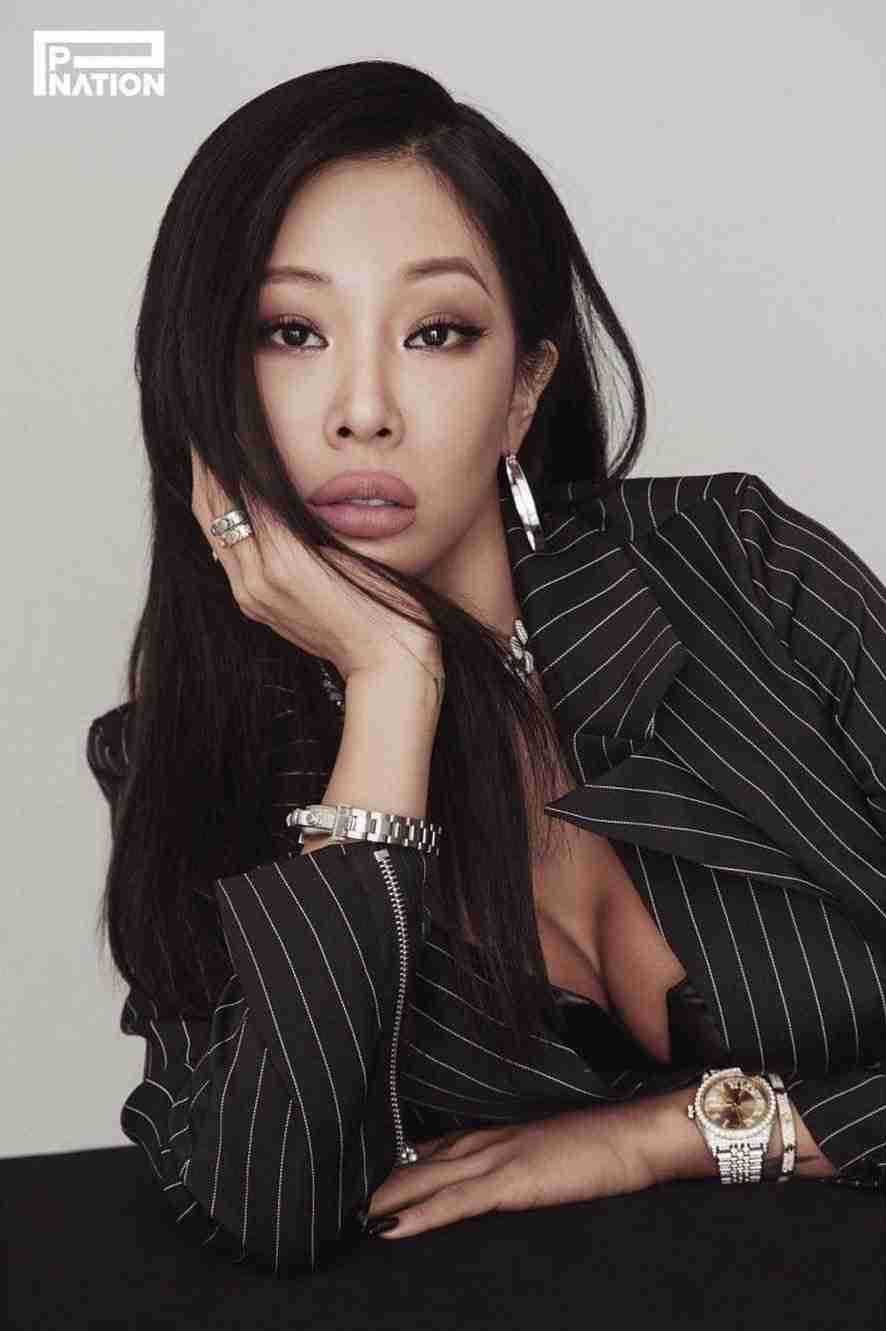 Mark it down and get ready everyone P NATION has officially confirmed that Jessi is making a comeback! March 17th at 6 p.m KST is the confirmed time pending no delays.

In late 2020 Jessi joined the cast of MBC reality-variety show Hangout with Yoo in August 2020. There she became a member of the 4 member supergroup Refund Sisters which made their debut October 10th. Refund Sisters is a group consisting of Jessi along with  Lee Hyo-ri, Uhm Jung-Hwa, and Hwasa.

Previously, The singer released her 2nd extended play Nuna, on July 30. The single Nunu Nana peaked at number two on the Gaon Digital Chart, becoming her first top-ten single as a solo artist.

Let me know if you are excited for the Jessi Comeback? What is your favourite Jessi song? Are there anymore comebacks in March you are looking forward to? Let me know in the comments section below and stay tuned for more K-pop news from Lv1 Gaming!