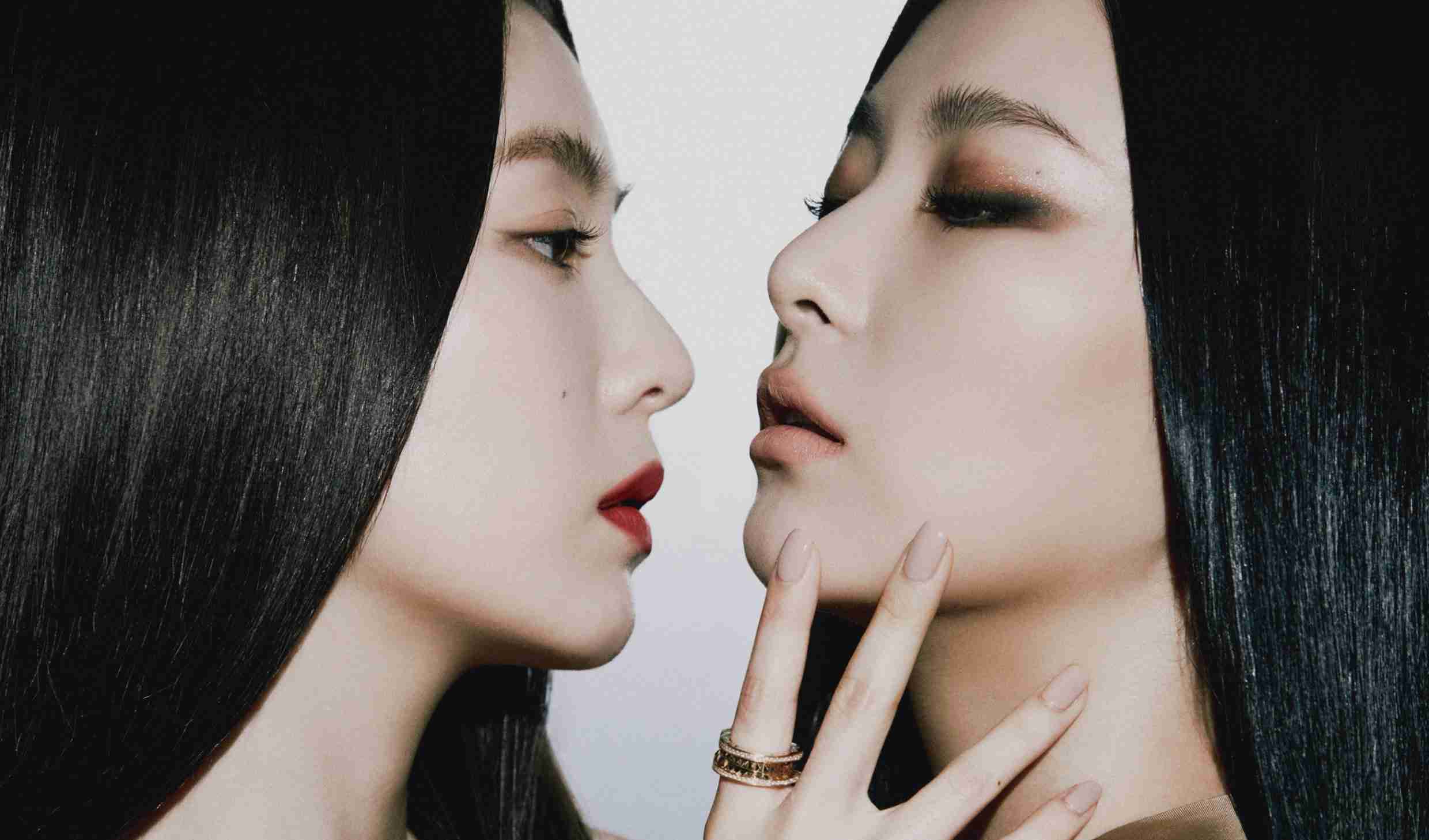 The highly anticipated debut of Irene (Bae Joo-Hyun) and Seulgi’s (Kang Seul-gi) duo group mini-album Monster is here! Red Velvet’s social accounts have finally released the Mini-Album for the masses to hear. The album is available for streaming on most major platforms. Monster is only 5 songs that total about 16 mins but on first listen Irene and Seulgi have gone for a very different sound from Red Velvet here. Once I sit down and give it a few listens I’ll give my full thoughts. But I’m very impressed with Monster being my favourite track so far. 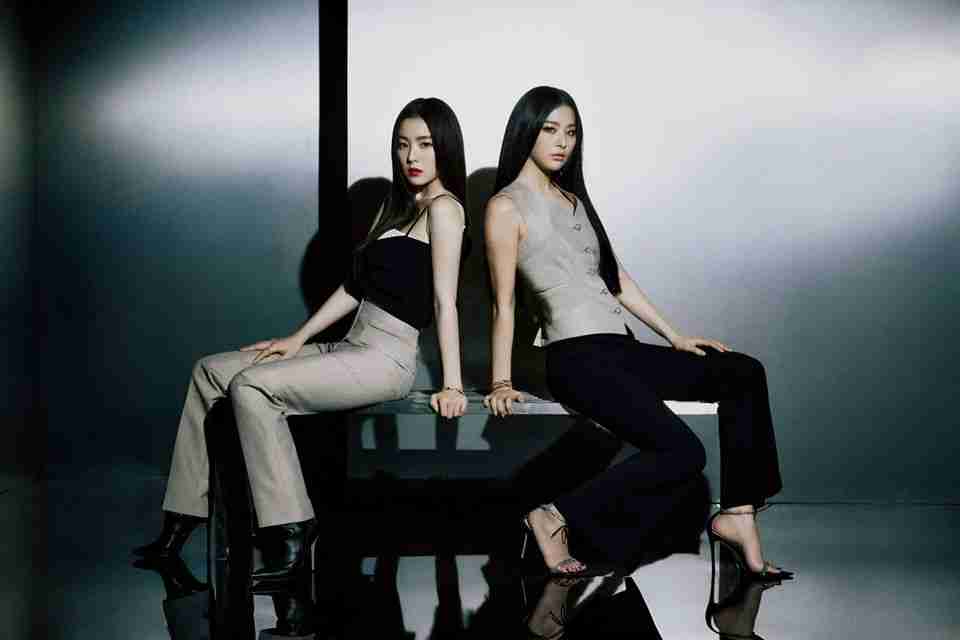 Furthermore, Judging by most early reactions on the various social networks fans are happy and loving Irene and Seulgi’s Monster. Before the debuted of Red Velvet, Seulgi and Irene performed in a unit called SR14G, which was short for “SM Rookies 2014 Girls.” This is the first time in six years that the two will perform as a duo. If Monster is anything to go by I think we can expect great things from this duo until Red Velvet is ready for their next comeback. 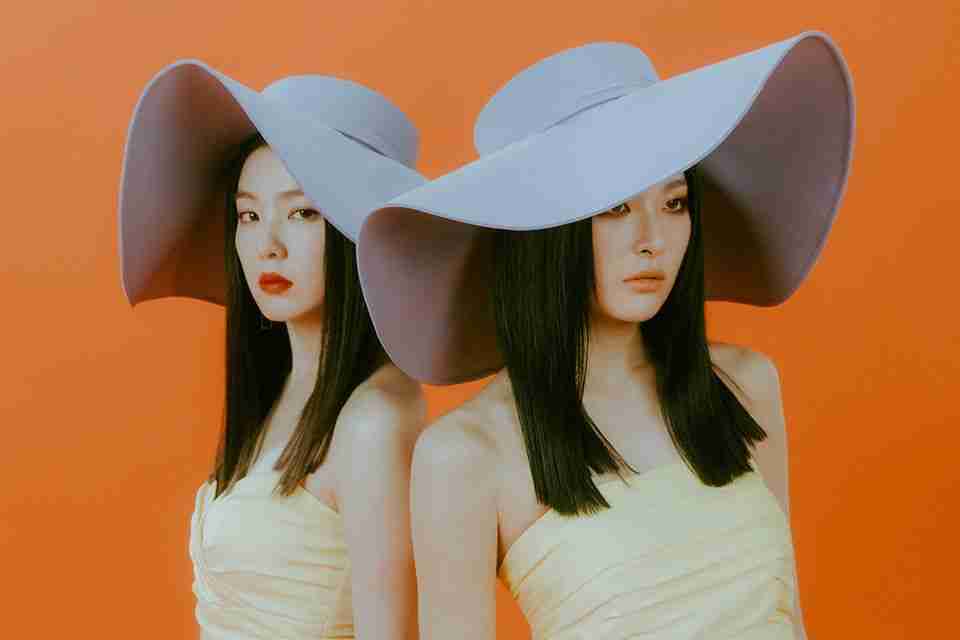 What are your thoughts on Monster so far? What’s your favorite song? Are you going to order the album? Do you listen to K-pop? Where is your go-to place to order K-pop albums from? What do you think of the look and sound of Monster? Let me know in the comments section below. Stay tuned for more gaming and lifestyle content from Lv1 Gaming!