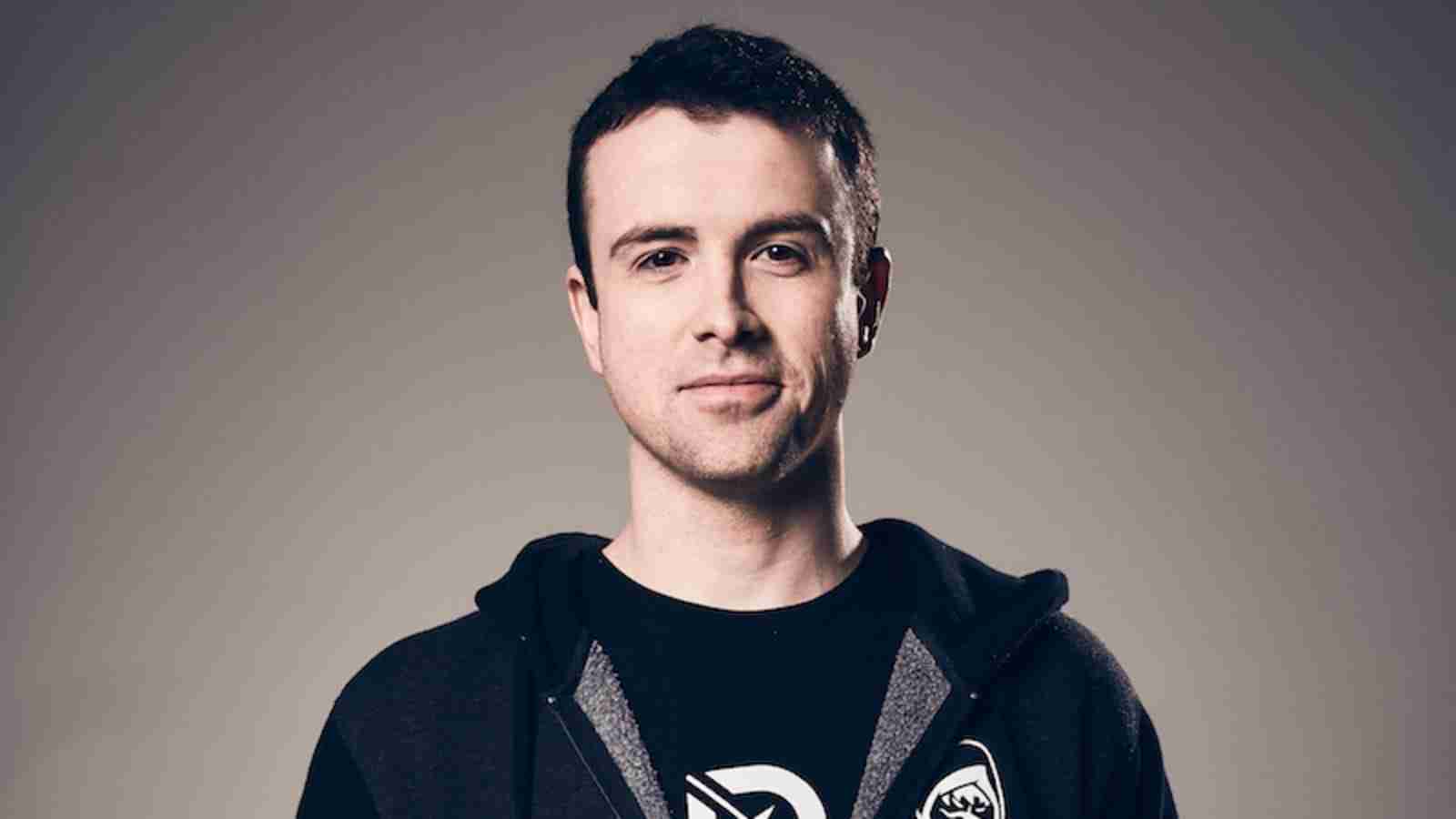 DrLupo, a gaming professional raised $2.3 million for St. Jude Children’s Research Hospital in 24 hours. This is DrLupo’s third annual Build Against Cancer Livestream on Twitch where he played popular games like Fortnite, Minecraft, Among Us, and more on December 19th through the 20th. DrLupo has in total raised almost $10 million which is a record of the most money raised by a single creator for St. Jude.

The live stream included a baking segment from DrLupo’s son, Charlie in which the 5-year old raised $71,000. There was also a Fortnite battle which included Ninja and other creators. Then there were some creators who played classic games like Tetris99 and The Sims.

Changes in the Event

What was new this year was that DrLupo had “The Real Dr. Lupo” from St. Jude Children’s Research Hospital. Last year, the two did a video together. Marybeth Lupo, Ph.D. or known as the real Dr. Lupo shared updates about groundbreaking research that were supported by events like DrLupo’s Livestream. St. Jude freely shares the discoveries it makes so the doctors and scientists can acknowledge the information and help save thousands of more children. Due to the generosity of the donors, families never receive a bill from St. Jude. Their treatment, travel, housing, and/or food are covered because the only worry that a family should have is their child’s life.

Richard C. Shadyac Jr. who is the President and CEO of ALSAC; the fundraising and awareness organization for St.Jude has said regarding the Livestream:

“DrLupo’s dedication inspires us, and we’re thankful to have him and the Twitch community as a part of our St. Jude family.”

DrLupo had three lively co-hosts in that stream. The hosts included the Twitch Director of Creator Development djWHEAT, a popular Twitch content creator and a St. Jude supporter; Bloodyfaster, and finally a variety streamer and esports host; GlitterXplosion. There were many celebrity appearances during DrLupo’s stream but a few of them were: Rahul Kohli, Jordan Fisher, and Mark Hoppus and some of the content creators who took part in the event were: BrickinNick, CourageJD, and BigCheeseKit.