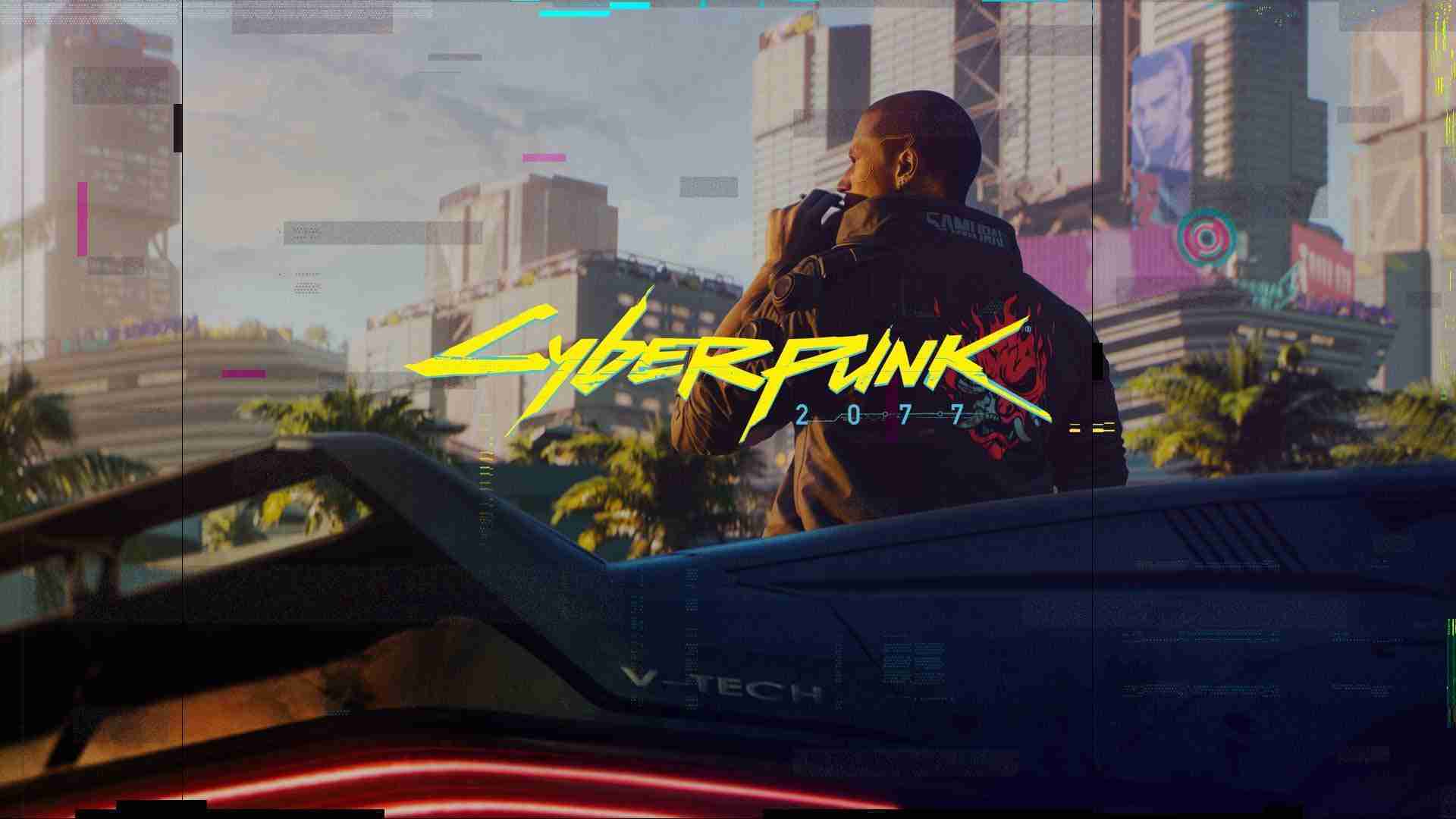 Announced at E3 2012, a licensed game called Cyberpunk 2077 was announced by CD Projekt Red. The game is an adaption/sequel of the tabletop RPG Cyberpunk released in 1988. Moreover, It was an RPG that made every choice matter and to this day is a classic to play with friends.  But that’s not what makes Cyberpunk 2077 special.

What makes Cyberpunk special isn’t just the franchise it is based on. It is the developer and publisher, CD Projekt Red. Quite possibly the greatest dev in gaming history. Let me explain.

In a world where we have EA and Activision being so greedy that world governments are now getting involved in more regulations of video games that hinder everyone. CD Red (I will be calling them at from this point on) is a breath of fresh air. Firstly, they don’t release a game and finish it later. They make sure the game is done and ready and would be something they would be proud of on version 1.0. Secondly, They do update their games but they only make them better with new free DLC and better performance and optimization.

With the next-generation of consoles coming up, CD Red is already on the frontlines of this again. The game is releasing on PC, Xbox One, Playstation 4 & Stadia. The Playstation 5 and Xbox Series line of consoles are coming out within weeks or possibly before the release of Cyberpunk, so what does CD Red do? 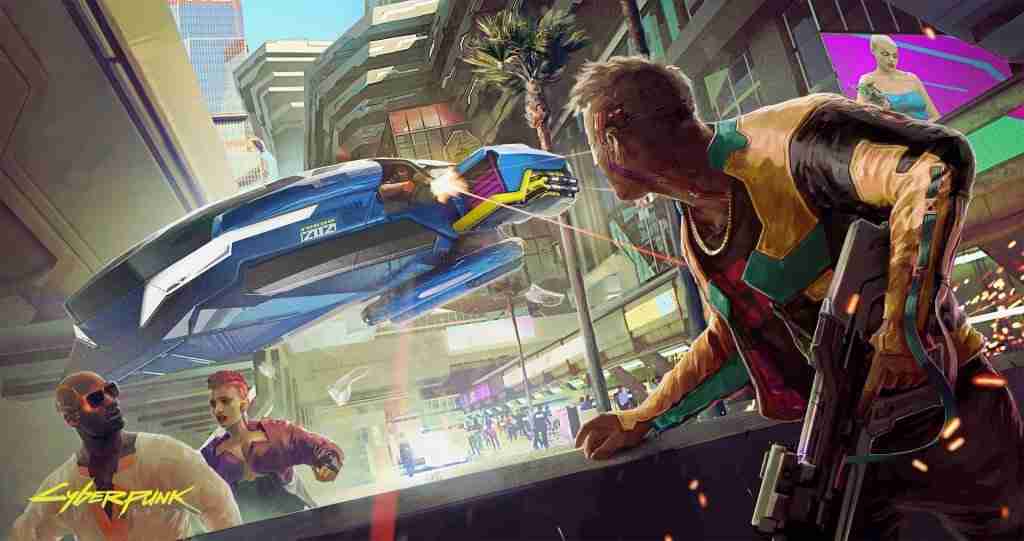 They make it forwards compatible now. Digital and physical purchases. Bought it on the PSN Store on PS4, you own it on PS5. When the PS5 version comes out, you get an update to that version for free, on Xbox, and Playstation. While Microsoft and Sony introduced this “smart delivery” option, CD Red taking full advantage of it to its full ability says a lot.

CD Projekt Red has a history that speaks for itself with its library of games. From The Witcher 1, Witcher 2, Witcher 3, etc. each game plays great and aged amazingly compared to other games from its era.  But I want to focus on one game in particular.

Gwent: The Witcher Card Game is a full free to play game based on the card minigame in “The Witcher 3”. It’s free to play, on the steam page for Gwent, there is one DLC, a FREE DLC for 4k textures. That’s it. No microtransactions. A 100% free texture pack, which they didn’t force in the games initial download so it didn’t take over people’s SSD’s. For a Free to play title, this is unheard of as the business model for Free to play is, free to play but pay for in-game items, such as card decks, or skins, etc.

In 2019, it was revealed that The Witcher 3 was coming to the Nintendo Switch. CD Red also flexed here. They spent 2 years on the port to make it run smooth like every other version with no frame dips tho 30 fps sadly but hey console limitations. In addition, they used a 32gb cartridge for the physical version with the whole game on it. No downloads at all. The full game. 3rd party games on the switch are notorious for using small cards and then making you download the rest. It is still unknown if Nintendo helped fund getting 32gb cards for “The Witcher 3”

The best move of all, when you pre-order a game on PC usually, you lose out on all the physical goodies the console peasants get. CD Red is giving the physical goodies with all pre-orders of the game (if you got in fast enough before it sold out lol). This was and is a major deal as they are treating all platforms as equal. Will anyone play it on Stadia? Nah probs not but its there as an option. I wouldn’t be shocked if they have a switch port in 2 or so years built for the switch hardware in mind. If you playing the game on PC, You have options as well. It is on GOG, Steam & the Epic game store. Possibly more launchers in the coming years.

CD Red has shown that companies don’t have to be scummy. They are pro-consumer and the fans thank them for it. I’ve myself pre-ordered the game 8 times just to support. I suggest you pre-order it on the platform of your choice so you can show support to possibly a game-changer in the gaming industry if this does well.