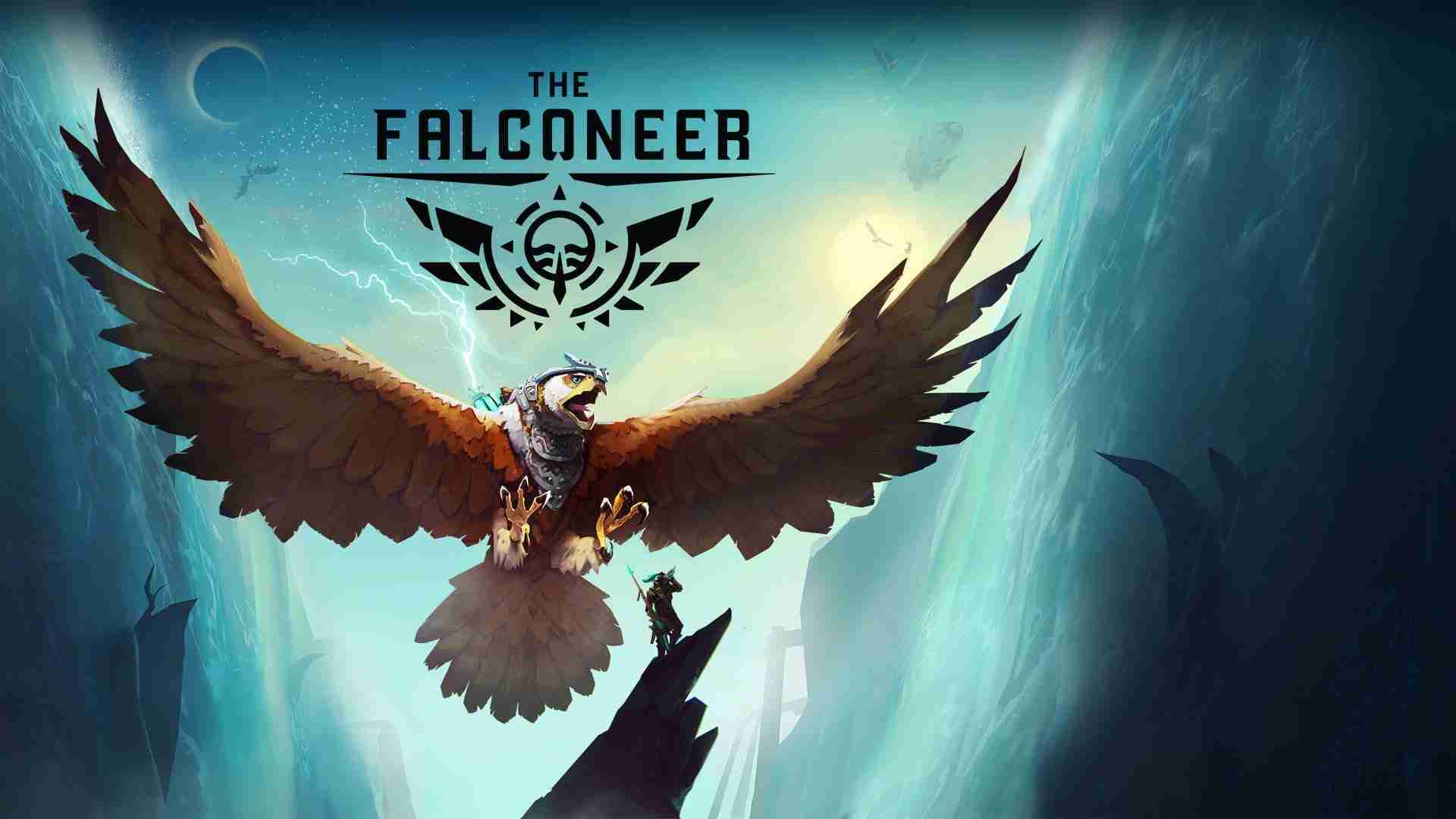 Former Xbox console exclusive The Falconeer is now headed to other platforms. Independent video games publisher Wired Productions and independent developer Tomas Sala have announced the release of a supercharged and enhanced version of The Falconeer for PlayStation 5, PlayStation 4 and Nintendo Switch on August 5th, 2021.

The Falconeer: Warrior Edition includes a huge number of updates and every single DLC pack released since its original launch on the Xbox family of devices and Steam, including The Kraken, The Hunter and Atun’s Folly, as well as the upcoming expansion, Edge of the World.

Leo Zullo, Managing Director, Wired Productions had the following to say about the release:

“We’ve loved working with Tomas in recent years, and we’re ecstatic to bring this BAFTA nominated game to new audiences on both PlayStation and Nintendo Switch. Given Tomas’ pedigree in delivering performant games, players will be delighted with resolution and frame rate for both platforms, creating an unbelievably immersive experience.”

Demon’s Souls: A Guide on How to Beat Old King Allant