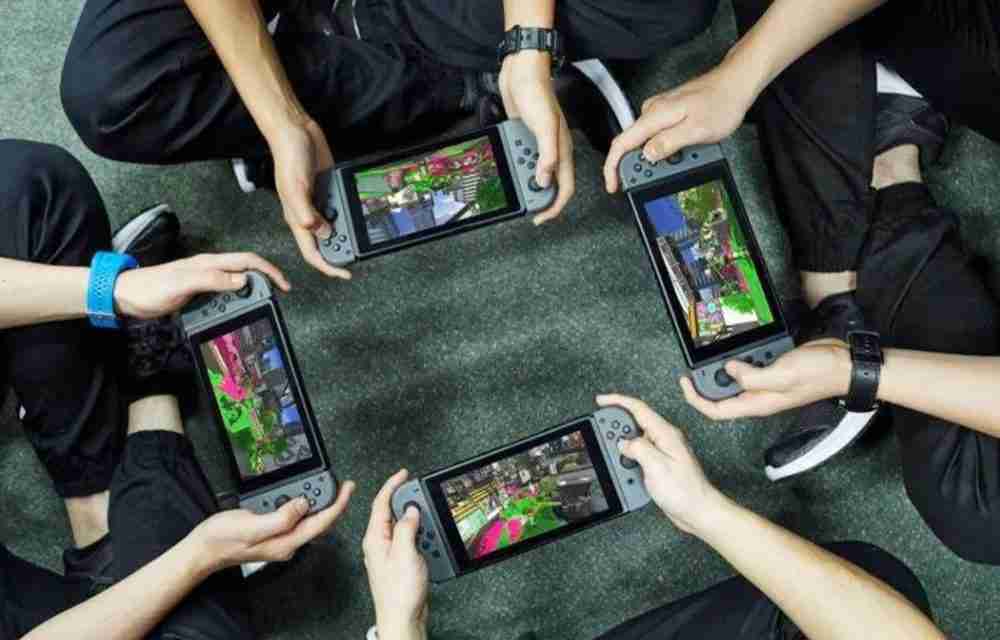 So, one of my co-workers from the newspaper I work for was over at my place last week. We were hanging out, and we watched some movies and such. Suddenly we had the urge to play some Mortal Kombat X via Xbox Game Pass, So I installed it and we went off to play. Except, there was one issue.

So we are on the character select screen, and I am choosing my fighter. Then and I proceed to add his controller. Well turns out, You couldn’t just add a 2nd controller as a guest. So for the next 20 mins, he fumbled between my pc and the Xbox logging into his Microsoft account on my Xbox one. We almost gave up and said “screw it”, but eventually it worked. This really made me think to myself, “jeez, what happened to just plugging in a controller for a 2nd player”. I remember back in the days of the Gamecube, PS1, PS2 & even PC back in the day, when I and buddies wanted to play some WWF games, all we had to do was plug in a controller. It was part of the fun, being able to hop in and out of a game.

As consoles have gotten more software-based and cloud-based, there have been many improvements in gaming, like cloud saves! However, in the shuffle, we lost fun things like simply plugging in a controller. Keeping in mind this is on a game by game basis and systems like the Nintendo Switch keep this alive with the removable Joy-Cons. That can’t be taken for granted and its truly awesome Nintendo has always found a spot in the new hardware for local couch co-op!

In our world suffering from a pandemic, this isn’t a massive issue. However, for those times after we get back to normal, we have to ask ourselves, what happened to local co-op being a thing?