QUBE Remake One We Didn’t Need, Or Do We? Deadpool Joins Marvel’s Midnight Suns In DLC Football Manager 23 Finally Gets PS Release Date Over 100 Side Quests In Hogwarts Legacy Is a Smaller PlayStation 5 on the Horizon? I’ll Wait and See
Xbox Series X vs Ps5 has just begun. One of the more important aspects of the next generation has not been established yet. Currently, Xbox Series X is boasting the most powerful console. With its superior GPU power, Microsoft is selling you on pure power and performance. Meanwhile, PlayStation is boasting its all-powerful SSD. Sony is selling you on a “true” next-gen experience with bigger worlds without loading screens. However, one thing is not being discussed, price. 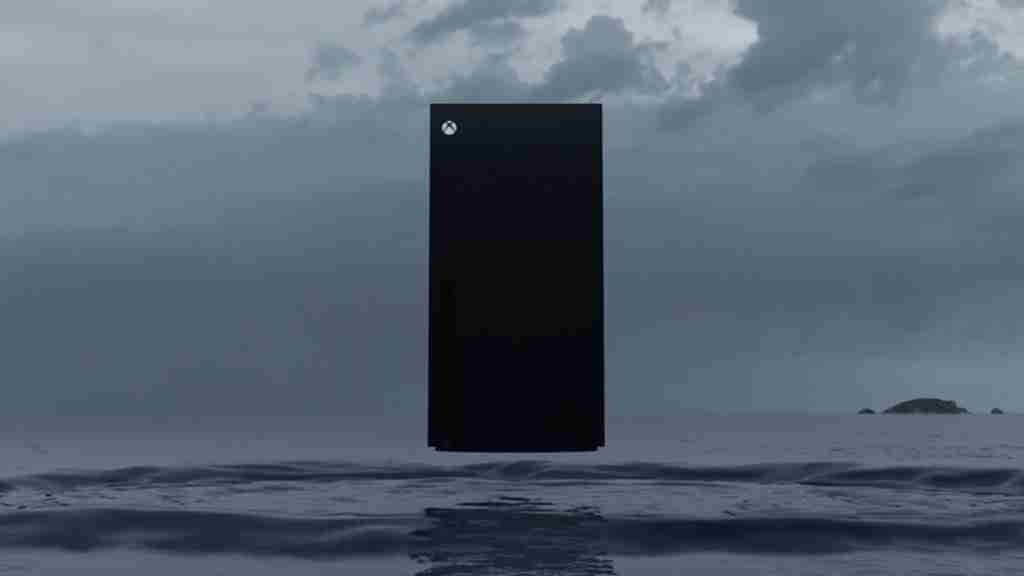 Currently, no one outside of Microsoft and Sony has any idea what the companies are targeting for price. Microsoft’s Phil Spencer has mentioned before that this time around the Xbox team can be flexible on the price of the console. How flexible is to be determined. It seems that Microsoft is set on being sure their console is at a bare minimum the same price on the Ps5 if not cheaper. Which is a complete turnaround from the start of this gen, where the Xbox One was $100 more expensive and weaker than the competition. 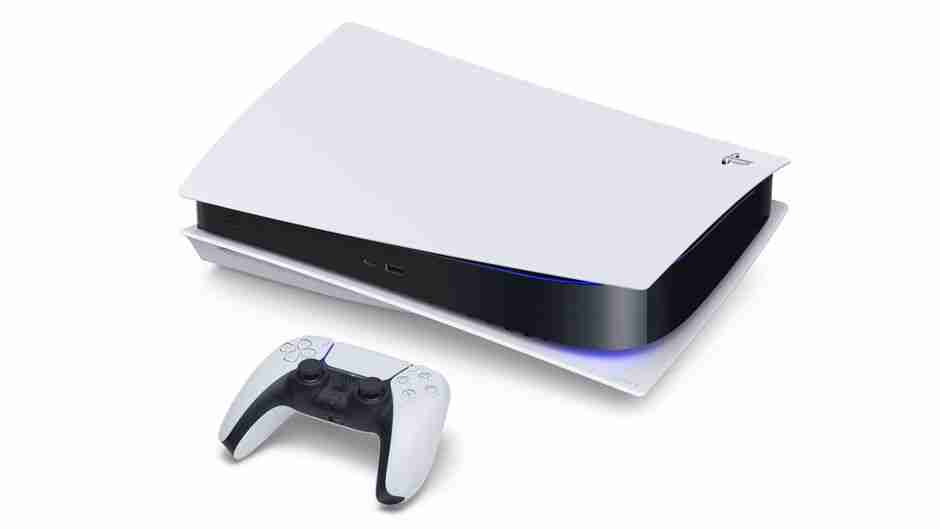 At the same time, Sony seems cognitive of what’s going on. Also withholding the price of their console in hopes that Microsoft shows their hand first. Having a revolutionary console at a great price has worked extremely well for the PlayStation brand. Along with the hiccups made by Microsoft, having a brand new console at $399 was huge for them securing the win for this generation. This game of chicken has just begun. With the holiday season fast approaching gamers around the world want to know how much they need to save to be apart of next-gen day one. Microsoft’s Xbox has a first-party event coming in July. Theoretically, Microsoft wants to wait until at least they show gamers what they can expect from their first-party before revealing the price of the console. However, from the looks of it, team Xbox wants to try and steal some shine from team PlayStation by attempting to force them to show their hand first. The price of these consoles will be extremely important. Most insiders and analysts are predicting both the Xbox Series X and the Ps5 to be $499. While there is a subsection that believes Microsoft will win this battle of the prices due to Sony being unable to bring the price down on their new machine. Time will only tell, but time will begin to run out soon. Who will flinch first?
What’s your Reaction?
+1
0
+1
0
+1
0
+1
0
+1
0
+1
0
+1
0
Facebook Twitter Email
👁️ 67