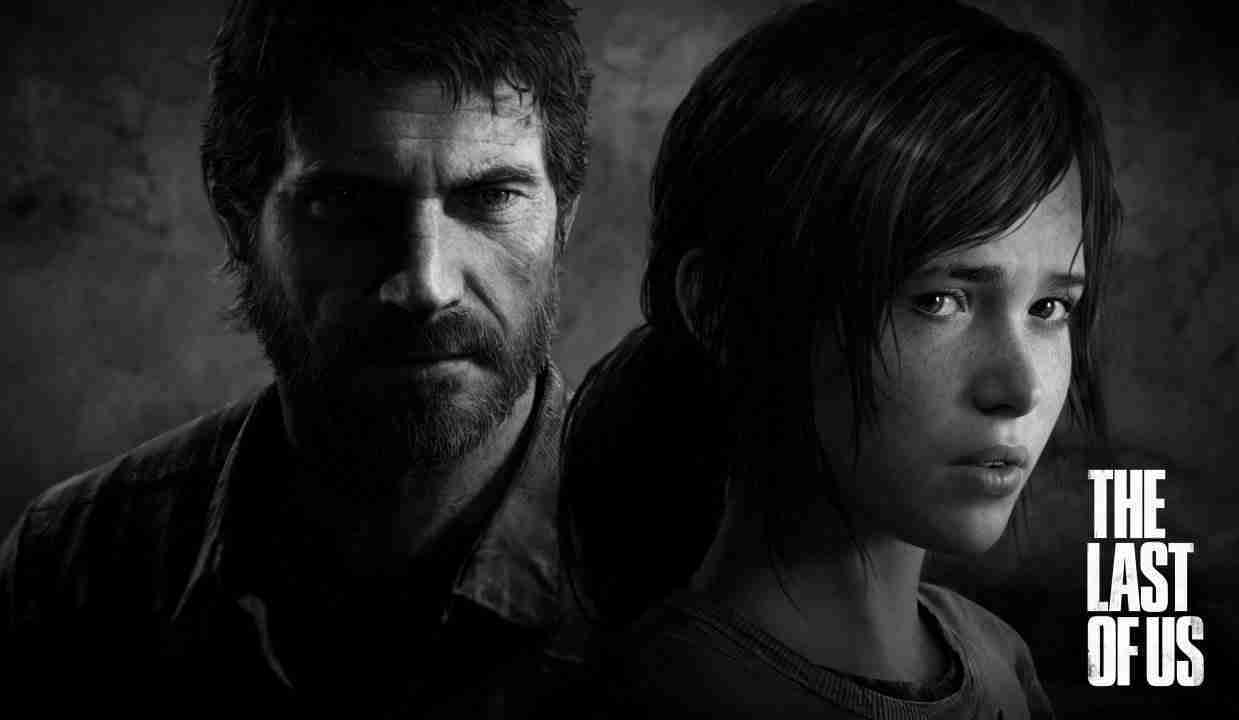 Upcoming HBO TV series adaptation for The Last Of Us seems to have its director. Chernobyl director Johan Renck was penciled in but due to scheduling issues had to drop out of the project. This means we won’t see a Chernobyl reunion with Craig Mazin, who is doing the adaptation alongside Neil Druckmann.

Kantemir Balagov was the name mentioned by The Hollywood Reporter and is responsible for Russian dramas Beanpole and Closeness.

This should mean a serious, somber tone for the series which suits an adaption for the game. Closeness brought Balagov to the forefront and later won the Best Director award for Beanpole at the 2017 Cannes Film Festival. Last year it was also chosen as the Russian entry for the best international feature film category Academy Awards.

HBO approved the show last year and other than the involvement of Craig Mazin working on the script alongside Neil Druckmann from Naughty Dog, little has been revealed. This is not the only adaptation of a Sony IP, as work on the Uncharted movie starring Tom Holland is progressing well.

Sony Pictures CEO Tony Vinciquerra stated in December that PlayStation Productions had 10 projects based on Sony video games in production. Three of these are movies, one of which is Uncharted. The other seven are TV adaptations, which one is this upcoming HBO release for The Last Of Us. The other titles getting adaptations were not named but God of War has been rumored for some time.

This should follow on from other games getting a TV series release either out now or already revealed. Netflix already has shown Season 1 of The Witcher and another season in the works. They also have a listing for a live-action Resident Evil series coming soon. The likes of Dragon Quest and Castlevania are also part of the Netflix family.