HBO Green Lights The Last of Us Series 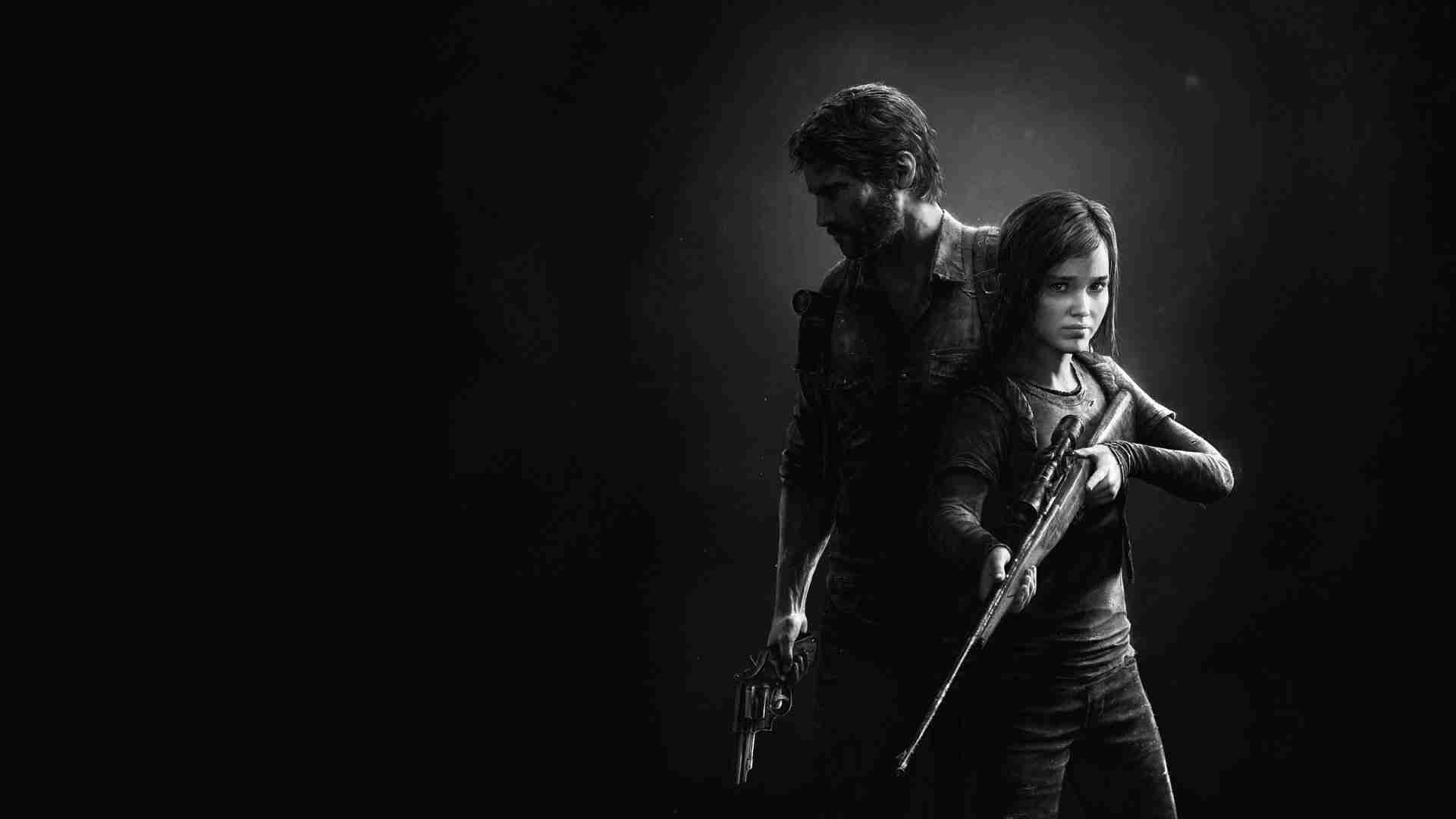 Looks like we are full speed ahead for the upcoming adaptation of, The Last of Us.

The major cable distributor announced earlier in the year that they had picked up the series. Chernobyl’s, Craig Mazin and Creative Director, Neil Druckmann will helm the script. Alongside them, HBO, Sony Pictures Television, as well as PlayStation Productions and Naughty Dog will help produce the highly anticipated drama. 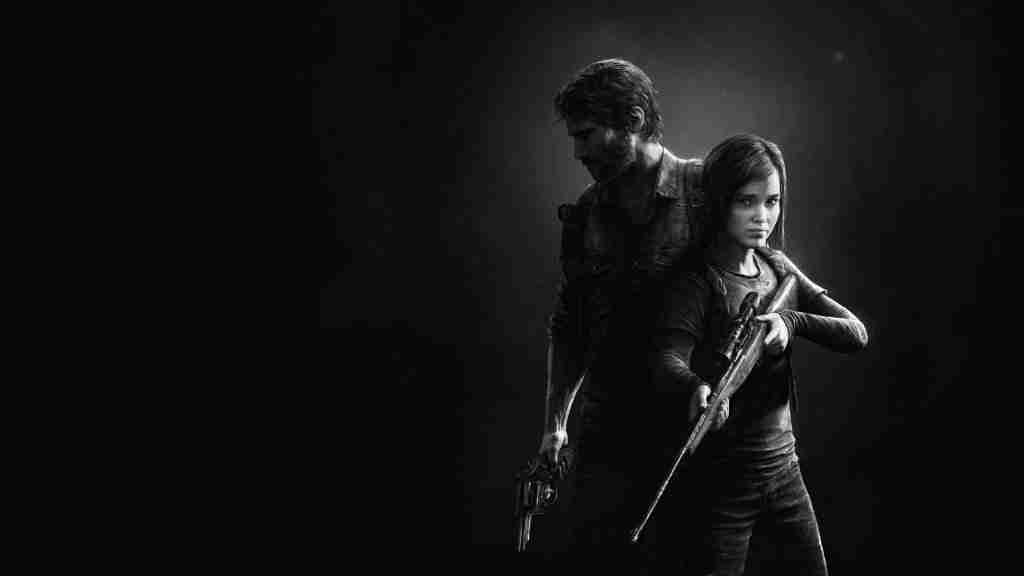 The Last of Us, Heading to a TV Near You

In a statement provided by The Hollywood Reporter, HBO had this to say,

Craig and Neil are visionaries in a league of their own,” said HBO Programming executive vp Francesca Orsi. “With them at the helm alongside the incomparable Carolyn Strauss, this series is sure to resonate with both die-hard fans of The Last of Us games and newcomers to this genre-defining saga. We’re delighted to partner with Naughty Dog, Word Games, Sony and PlayStation to adapt this epic, powerfully immersive story.

The announcement of the series back in march generated a lot of excitement. HBO’s The Last of Us, joins a growing list of Hollywood’s efforts to bring video games to a larger audience. Just last year, Netflix released The Witcher onto it’s streaming service. An adaptation of a series of fantasy novels by Polish author Andrzej Sapkowski. But, as of recent years, the property gained even larger notoriety from its video game trilogy. With HBO taking the reins on The Last of Us, PlayStation looks to do the very same.

This new project undertaken by Sony looks to be just the beginning of an effort to branch out. In a statement, Asad Qizilbash says,

PlayStation’s innovative storytelling and ingenuity is a natural complement to SPT’s creative focus. Our collaboration is a great example of our ‘One Sony’ philosophy at work. We look forward to developing even more iconic game IP in the future.

There’s no word yet on casting, which is, perhaps the nugget of information fans are most curious about. But now that HBO has proceeded to green-light the show, it’s only a matter of time until we hear about casting.

Craig Mazin and Neil Druckmann will act as executive producers on, The Last of Us. Alongside, Carolyn Strauss, Evan Wells, Asad Qizilbash, and Carter Swan. Lastly, Johan Renck, of Chernobyl fame, will helm the pilot episode.

Shadow of Conspiracy: Section 2 an indie title to watch for?