Skull And Bones Hits Reset on Development, “Live Service Storytelling” Is At Helm 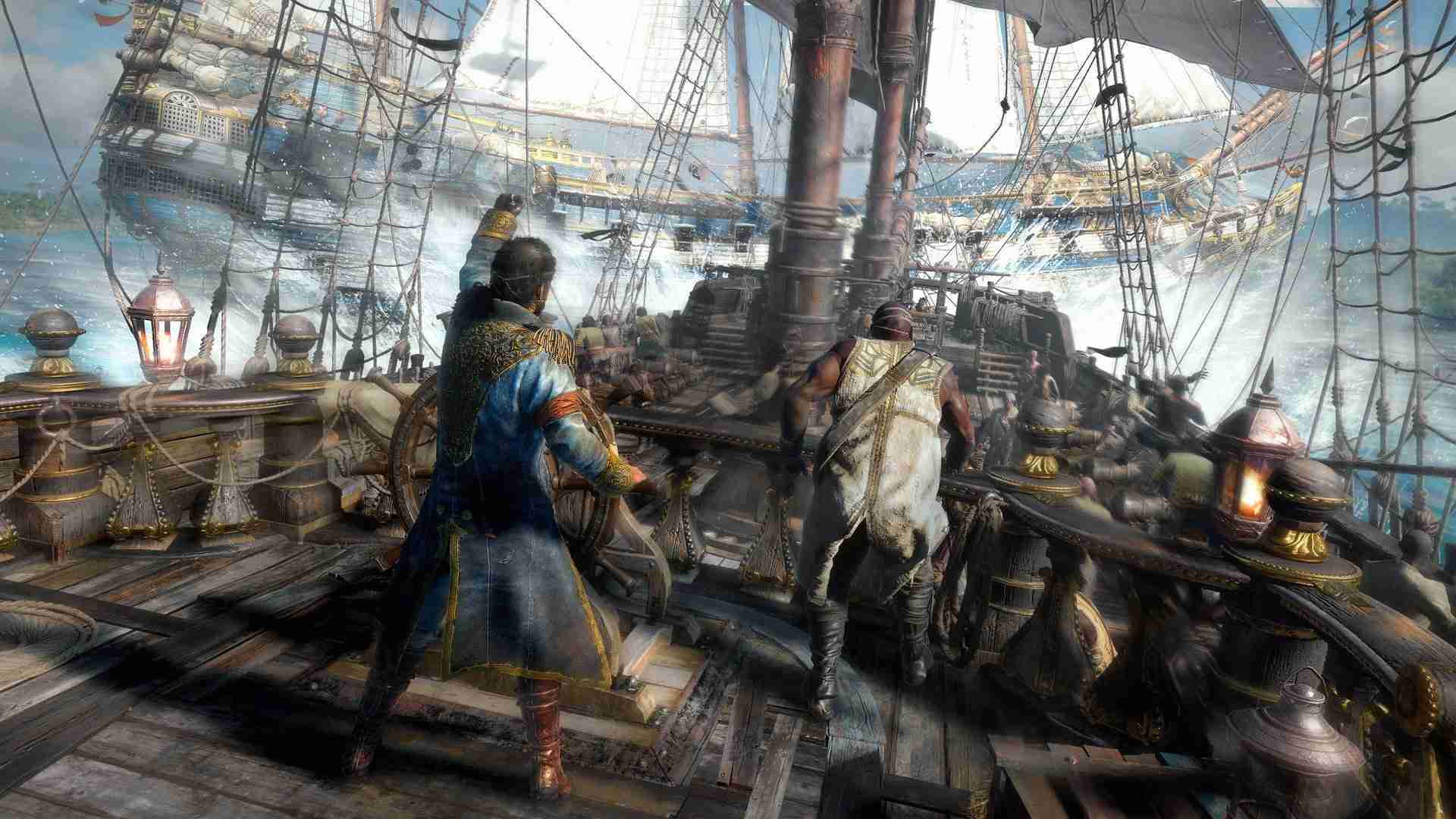 Three long years have passed since the initial reveal of Ubisoft’s Skull and Bones. Which was to be a pirate-based PVP title that Ubisoft had plans to support Skull and Bones for a long-term premise. However, the title hasn’t been seen since E3 2018. Nor did it make an appearance during Ubisoft’s Forward event. Speculation of the title being canceled or put into development hell became frequent. To our (and everyone’s) surprise, It’s resetting development plans and making some huge changes along the way

According to VGC, Skull and Bones is still being developed by Ubisoft. But, the title is stepping away from just the PVP based action that it was first revealed to be. Instead, taking a page from the ‘GaaS’ based title Sea of Thieves from Microsoft & Rare. This title wants to go into giving more adventure with your action instead by “Live Service Storytelling” that combines storylines and quests. Separating themselves from the initial loot box plans they had to more tried-and-true MMO styled events with this ‘Storytelling’.

Skull and Bones also suffered a delay back in 2018 as it was reported by Bloomberg’s Jason Schreier that the Creative Director behind the pirate based title, left the studio back in 2018.

Skull and Bones was originally announced for Xbox One, Playstation 4, and PC. However, it looks like we’ll be waiting a few more years to be singing sea shanties with our friends online. Hopefully, with the next-generation titles right around the corner, It’ll be possible to see this title playable sooner than later.