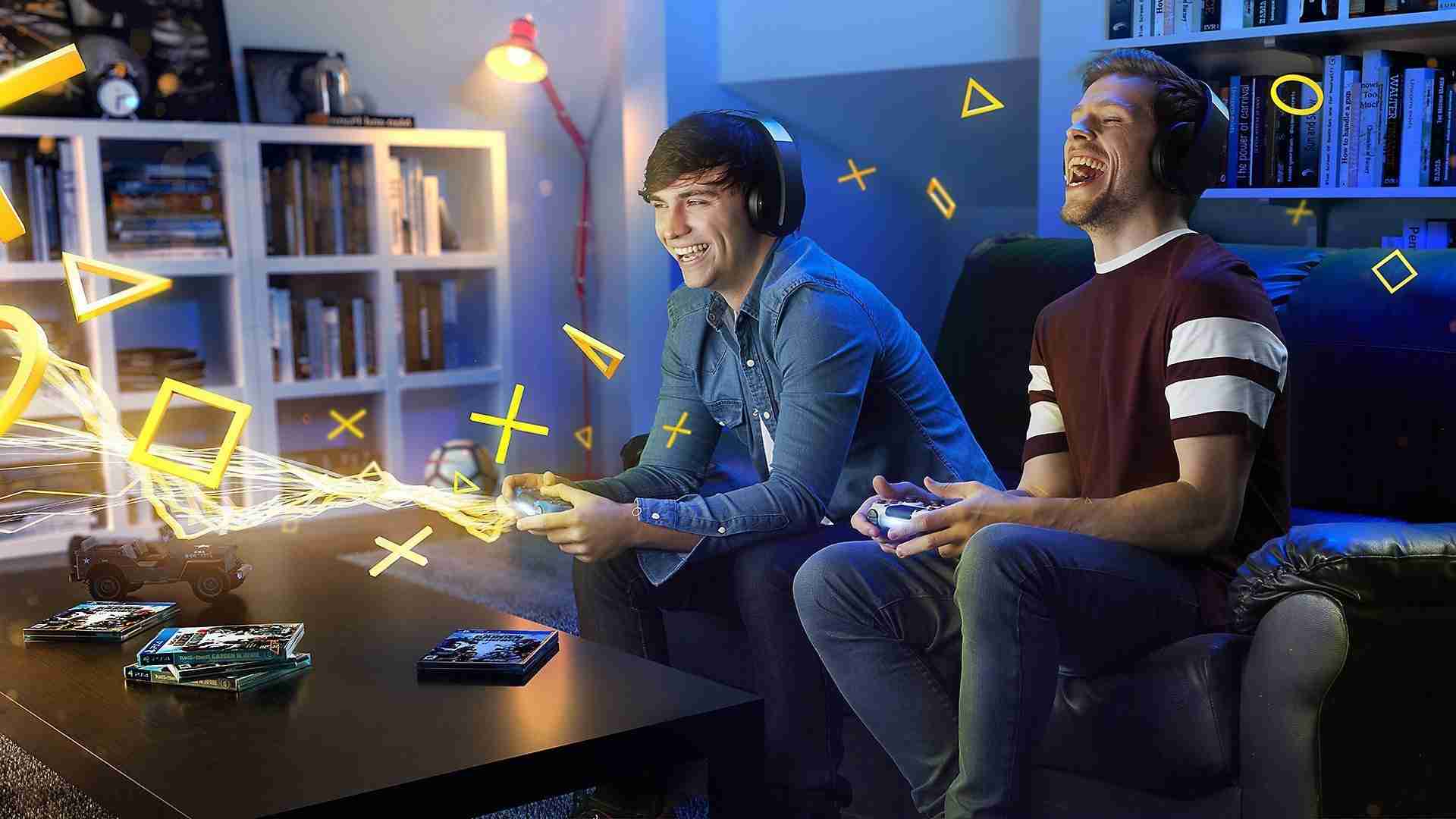 PS4 is not particularly known for its in-house multiplayer games, and there are two problems contributing to this perception.

For one, Sony is a victim of their own success when it comes to the perception of their online (and local) multiplayer games. PS4 is mostly known for its first-party single-player narrative-based titles. Rightfully so we should say. God of War, Spider-Man, Uncharted, etc are all masterpieces and deserve to be at the forefront of the talk of the town. The problem is these games have overshadowed Sony’s own multiplayer offering. The latter has been solid, but unrecognized.

For two, the idea of multiplayer-  which by definition we could imagine as expansive as the branches of a tree – has now been tunnel-visioned. Sony just happened not to have a big title inside that tunnel. Let me explain.

The Definition of Multiplayer

There is a great disparity between what people consider multiplayer to be (or expect to be) and what it actually is. Without circling around it, online gaming today is primarily seen as two things; either Battle Royal or PvP first-person shooting. Multiplayer is the union of two words, multi, and player. There is no rule that says whether the multitude of people involved have to interact in a specific way in order for the game to be considered indeed multiplayer.

The reality is MP comes in many different forms. Competitive, cooperative, local, asynchronous, synchronous.. you name it. Sony covers a wide variety of what we just listed, but the big guns right now are all competitive. PS4 lacks a major first-party offensive-oriented online title that could be put in contrast with Halo or Call of Duty.

What’s Really on the Table

Under the shade of bigger mainstream titles, Sony put together a more than respectful lineup of online-based games. The big-budget ones are Gran Turismo Sport and a whole series of MLBs. Additionally, Factions of The Last of Us Remastered still has a very dedicated community.

The beginning of the PS4 life cycle showed commitment too. Driveclub‘s entire gimmick was all about online competition. Killzone Shadow Fall had a pretty solid multiplayer still active today. As time passed more games based on cooperation came out. Bloodborne is very enjoyable with the help of a friend, as well as Helldivers, Dead Nation, and Knack 2.

Passion projects like Everybody’s Golf and Wipeout Omega Collection released and found their audience. I’ll even add Death Stranding with its very particular asynchronous online component, and Dreams! The latter’s sole existence depends on the online community creating games, levels, or anything that comes to mind. Within the game, you can access to what could even be considered a social network, with countless possibilities of interaction.

I know it sounds counter-intuitive, but even PlayStation VR was created so that a social experience could easily be obtained. The whole being able to see on screen what the headset user is witnessing is meant to involve as many people as possible. And if that wasn’t a thing, games like RIGS and Farpoint still hit the platform.

Regardless of what my opinion is, the feedback is clear. People want more. Most of the games mentioned earlier are admittedly niche and individually serving their respective audience. While I find that commendable of Sony to even bother with them, all of those games put together probably do not even match a day of Fortnite in terms of user base.

“But, no, I was referencing […] things like GTA Online, or you look at Call of Duty, or Fortnite, or any of those experiences. Worldwide Studios, like I say, we’ve been going really heavy into story-driven gaming. The power of the narrative. Big, spectacular experiences. But not a whole lot in the multiplayer side of things, I think. That’s an area where you will likely see us start to make more noise in the new term.“

Shawn knows the demand for games of the caliber of GTA Online and Fortnite is strong. Not only for the fans but for the business side of things too. Multiplayer games are highly lucrative, if successful enough they can be a cash cow for close to decades. Investments are already in place. Predator Hunting Grounds is a clear hint, as well as the not so secrete Factions component of The Last of Us Part 2 that will release separately later.