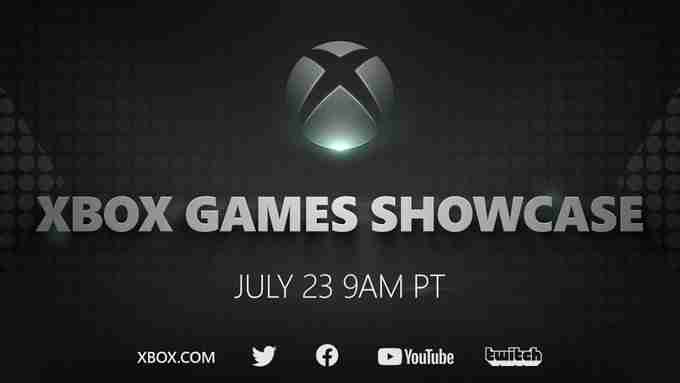 Okay Xbox fans, it’s officially hype time. Today on twitter the official Xbox handle finally announced the date for the Xbox Games Showcase. This will be one of the most important shows of the year! There are some many games, studios and other media we will finally get to see.

Fans have been waiting a long time to see what Xbox’s first-party studios are up to. The wait is almost over. What do you want to see from the studios? What games are you most looking forward to during the Xbox Games Showcase? Is there anything you don’t want to see during the showcase? Anything that must be shown during the showcase? Let us know in the comments section below! Stay tuned for more from Lv1 Gaming! #wheregamingbegins

*Updated by Mariah B.