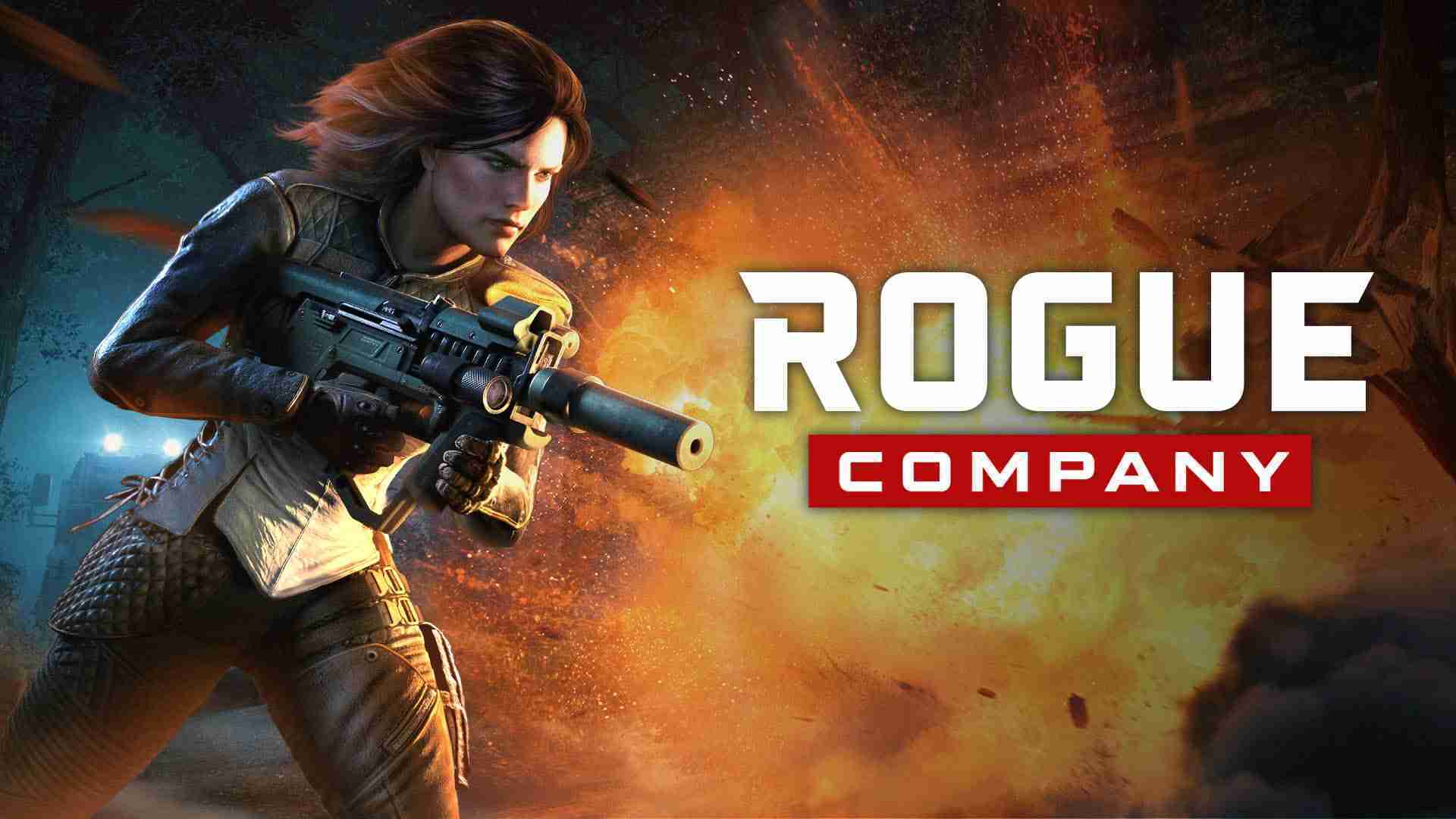 First Watch Games and Hi-Rez Studios have at last made their stylish cross-platform team shooter Rogue Company free-to-play worldwide. You can jump into this stylish action-filled title on Nintendo Switch, PC via Epic Games Store, PlayStation 4, and Xbox One. Additionally, cross-play & cross-save on Switch, PC, PS4, and Xbox One is available.

From now on, players can enjoy Rogue Company’s third-person action, tactics, and attitude for free across all four platforms. Any DLC will be cosmetic only, there’s no pay-to-win here. In celebration of the free-to-play launch, developer First Watch Games has added a new Rogue to the roster of playable mercenaries: Dahlia is an uncompromising former military officer and one of the most decorated squad leaders in the world. She never hesitates to make difficult decisions on the battlefield and doesn’t care what people think of her – she just wants to get the job done. 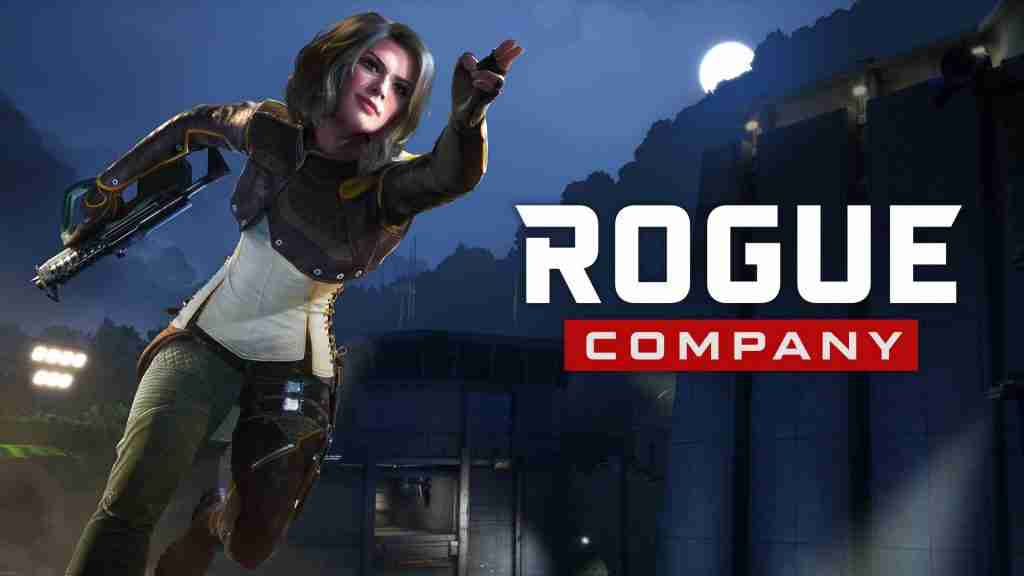 Welcoming over 2 million people to the early access game since July, Rogue Company is the most successful ever game launch from publisher Hi-Rez Studios. With the numerous additions since July, including the previous week’s popular new Lockdown map- plus the regular updates on the roadmap, Rogue Company has a very bright and content filled future.

Headed-up by Lead Game Designer – and former Halo world champion – Scott Lussier, Rogue Company is the debut game from First Watch Games. First Watch is a band of Hi-Rez Studios developers and industry veterans with experience working on some of gaming’s most famous and successful shooters.

From today, players will be able to play Rogue Company free-of-charge, regardless of the platform”, says Lussier. “Whether playing on Switch, PC, PS4 or Xbox One, gamers will enjoy the same intense third-person action at a minimum 60 fps.

Chris Larson, Executive Producer also spoke about the title in the following statement:

From July’s early access launch we’ve gathered a huge community of over 2 million cross-platform gunslingers. Their invaluable feedback has ensured the game keeps getting better and better. By making the game free and delivering an ever-growing roster of mercenaries, game modes, weapons, and gadgets we’re incredibly excited for many more players to join us in Rogue Company.

This action-packed shooter is available to download and play for free on all platforms:

Scorn Developers Says CPU Not SSD Is Next Gen’s Leap