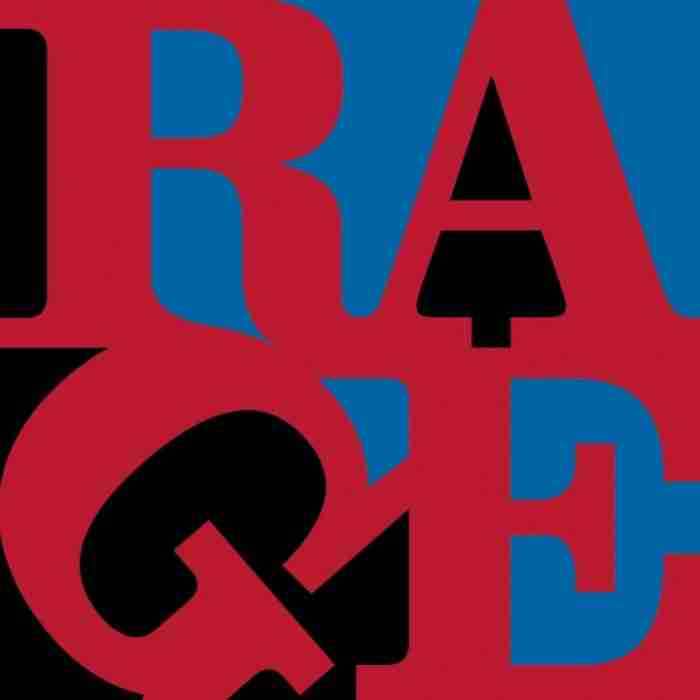 20 years ago seems like yesterday when it comes to this amazing covers album by a band that is still on the top of many music fan’s top ten bands of all time, Rage Against The Machine.

I wanted to write this piece to put in perspective the catered mixtape left for us by Rage Against The Machine. In a time where music has thankfully become accessible with a flick of your thumb, it has sadly also become just as disposable. The musical history lesson fed to me as a high schooler by Zack de la Rocha’s roar is still burned in my mind.

Renegades is the last studio album from, Rage Against The Machine. Originally released 12-05-2000  this was Rage’s final studio album to date. The band Broke up shortly before its release. This record finds the group paying tribute to musicians who influenced them. From Afrika Bambaataa (“Renegades Of Funk”) to Bruce Springsteen (“The Ghost Of Tom Joad), Cypress Hill (“How I Could Just Kill a Man”). The songs are respected in a way that makes you second guess if these really are covers?

A truly successful cover can transcend the original: The weight and the attitude of “I’m Housin” By EPMD. It changed from an 80’s rap tune to the slow crunch of the band’s version. The Rage ( no pun intended) expressed on Maggie’s Farm by Bob Dylan, is a far cry from the honky-tonk vibes from its original author. The record is a love letter to the music that had inspired them to break away and make turn the music industry on its head.

The cover art is a parody of the iconic pop artwork LOVE by Robert Indiana. The album shipped with four different versions of the cover. Either red lettering with black and either blue or green background or with the red and black switched.

The album artwork includes a poem by Josh Koppel:

“I write messages on money. “It’s my own form of social protest. “A letter printed on paper that no one will destroy “passed indiscriminately across race, class and gender lines “and written in the blood that keeps the beast alive. “A quiet little hijacking “on the way to the check-out counter “And a federal crime. “I hope that someone will find my message one day when they really need it. “Like I do.”

RATM always made sure that whatever they created had a deeper meaning and this record would open up its audience to different genres and artists virtually unknown to them. Politically charged and aggressive, Rage made their mark as the soundtrack to the revolution that was brewing.

“Renegades” is the album that producer Rick Ruben looked over to make sure that the pioneers that toured with, Wu-Tang Clan, U2, and Cypress Hill wouldn’t just karaoke their way through the record. Tom Morello’s symphonic manipulation of the guitar on tracks like “Maggie’s Farm” sounds the alarm for a revolution marching to Zack dropping the orders from his precision verses.

The Renegades album is now called a covers record, but it is more than that. This was an homage to songs that helped shape the band that to this day still has some of the most recognizable guitar riffs and lyrics in rock history. The songs on the record grew teeth with the band’s interpretation. Gone are the days of being oblivious to artists and past trends. The music that matters is still being played. Rage is constantly covered by many young bands the same way RATM did for the artists on Renegades. Don’t overlook this record just because of its covers. Trust me when I say you need to listen to Renegades to appreciate what it did with the covers.

I hope you enjoyed my take on “Renegades” if you like talking music and fighting games, follow me on Twitter @strayrelay. As we work our way back through other memorable albums let me know what your favorite albums are, who should I cover next? Be sure to keep coming back to Lv1gaming for all your music, movies, and gaming news.