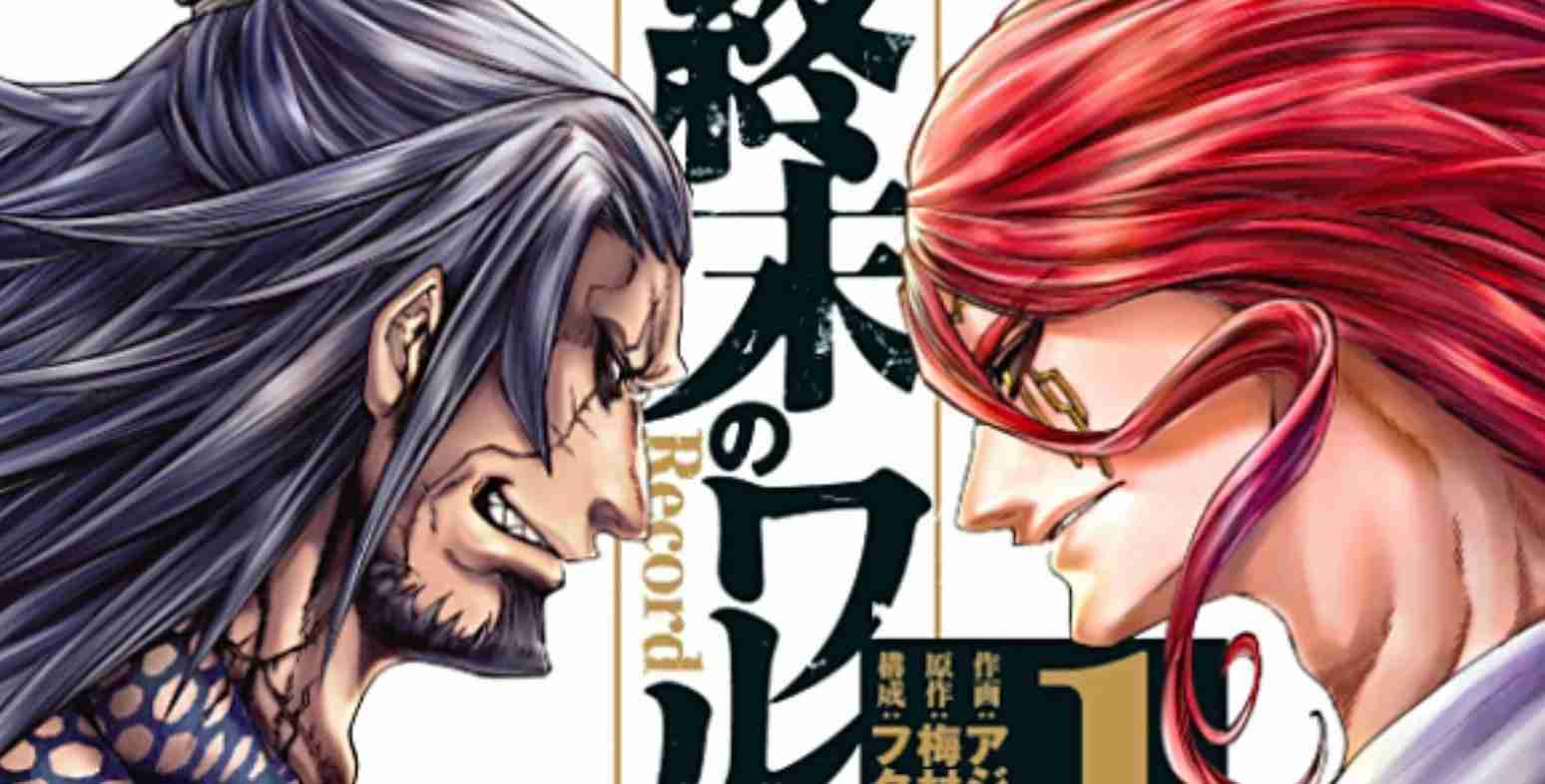 Looks like 2021 will have tons of great anime returning. With Doctor Stone, My Hero Academia, Rising of the Shield Hero, and others coming back for new seasons but the one trailer that has me excited is Shuumatsu No Valkyrie aka Records of Ragnarök. I found this series during the pandemic lockdown back in March or April. I read all my comics, caught up on different anime, and went through YouTube. After all that, I came across the Records of Ragnarök. Before the anime comes out, I’m going to explain the story and get you ready.

What is Records Of Ragnarok

Records of Ragnarök borrows from various mythologies and uses historical figures. The council of the Gods gathers to discuss the fate of humanity. Zeus asks the other Gods what have they decided and the other Gods decide the destruction of humanity must happen. Zeus is about to slam his gavel down and demolish all mortals when a Valkyrie named Brunhild shows up. Brunhild proposes a battle between the Gods and Humans, Ragnarök. The battle is thirteen Gods vs Thirteen Humans and the first team that gets seven victories wins the battle. If the Gods win then humanity will be wiped out and if a miracle happens and humanity wins then all of humanity gets to stay alive. The fighters for each side are:

I stated at the beginning that I found this manga by accident, and I am so glad I did. I have enjoyed each chapter and the battles do not disappoint at all! The story may not the best and I will admit that but the action makes up for it. Two fights that I can’t wait to see animated are Zeus vs Adam(Adam and Even) and Heracles vs. Jack The Ripper. Trust me when I tell you those battles deliver and Adam can throw them hands in a fight. The announcement happened on December 18th which was an extra birthday gift for me. The manga is still going, so I hope there will be more than one season. I’ve noticed more people talking about Records of Ragnarök since the trailer came out, but before that, it was only popular among us that knew about the manga. Check out the trailer and let us know in the comment section what you think about it.