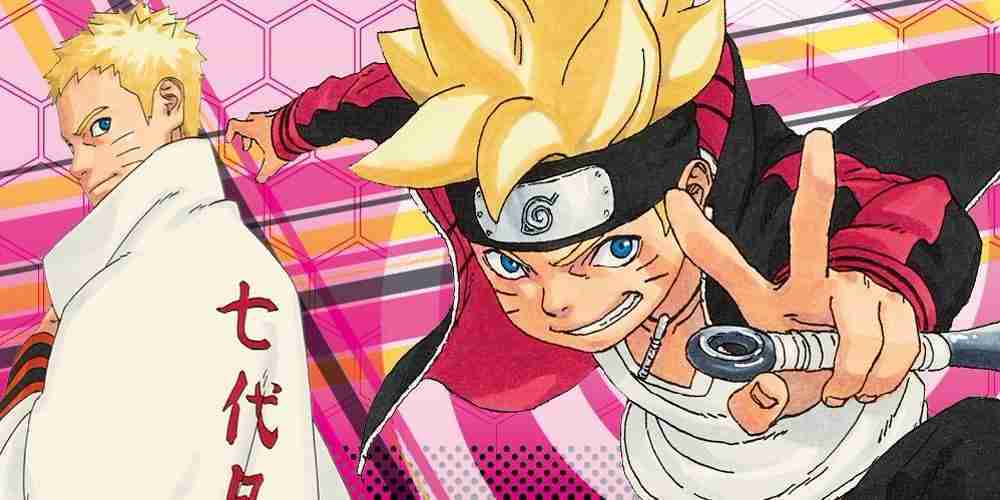 Taking Over What’s to Come

The official Twitter account for the Naruto franchise, created by Masashi Kishimoto, has revealed that the story writer of the Boruto manga, Ukyo Kodachi, will be retiring from his role. However, Kishimoto himself will be taking over the role starting with Boruto’s 52nd chapter. This will be published in the December issue of V Jump by Shueisha on November 21st. According to the Twitter account, this was all “planned from the beginning.”

Thanks to an article by Crunchyroll the above tweet translates into the following:

“About the Boruto manga:

Starting with Chapter 52 of Boruto, which is set to be published in the December issue of V Jump (on sale November 21), the production team will change as planned from the start.

We would like to thank Kodachi-sensei for all his hard work on writing the story thus far.

From now on, we will continue to produce the series based on drafts written by Masashi Kishimoto-sensei.”

Boruto serves as a sequel to the internationally beloved series Naruto. It follows the titular character, Boruto, during times of peace alongside a new generation of shinobi, unstruck by conflict, unlike their parents. Boruto has had some fans of the Naruto series feeling somewhat dissatisfied with the direction Kodachi has been taking it. Some of these dissatisfactions involved fans finding the story inconsistent, or new characters uninteresting. Although this was majorly the case with the anime adaptation, and not so much the manga.

However, considering Naruto ran for a total of 72 volumes in the span of 14 years and grew an incredibly passionate audience, Boruto already had an uphill battle when it came to exceeding expectations. This does not make the series inherently bad, for that is a matter of perspective and taste.

Regardless of how the series has been received, it will be a delight seeing where the series goes with Kishimoto taking over and a heartfelt thanks to Kodachi and all the work he put into developing the story of Boruto: Naruto Next Generations.

Looking for anime to watch? Go check out our top anime to watch on Halloween. We are past the 31st of October, however, these can be enjoyed at any time of the year.