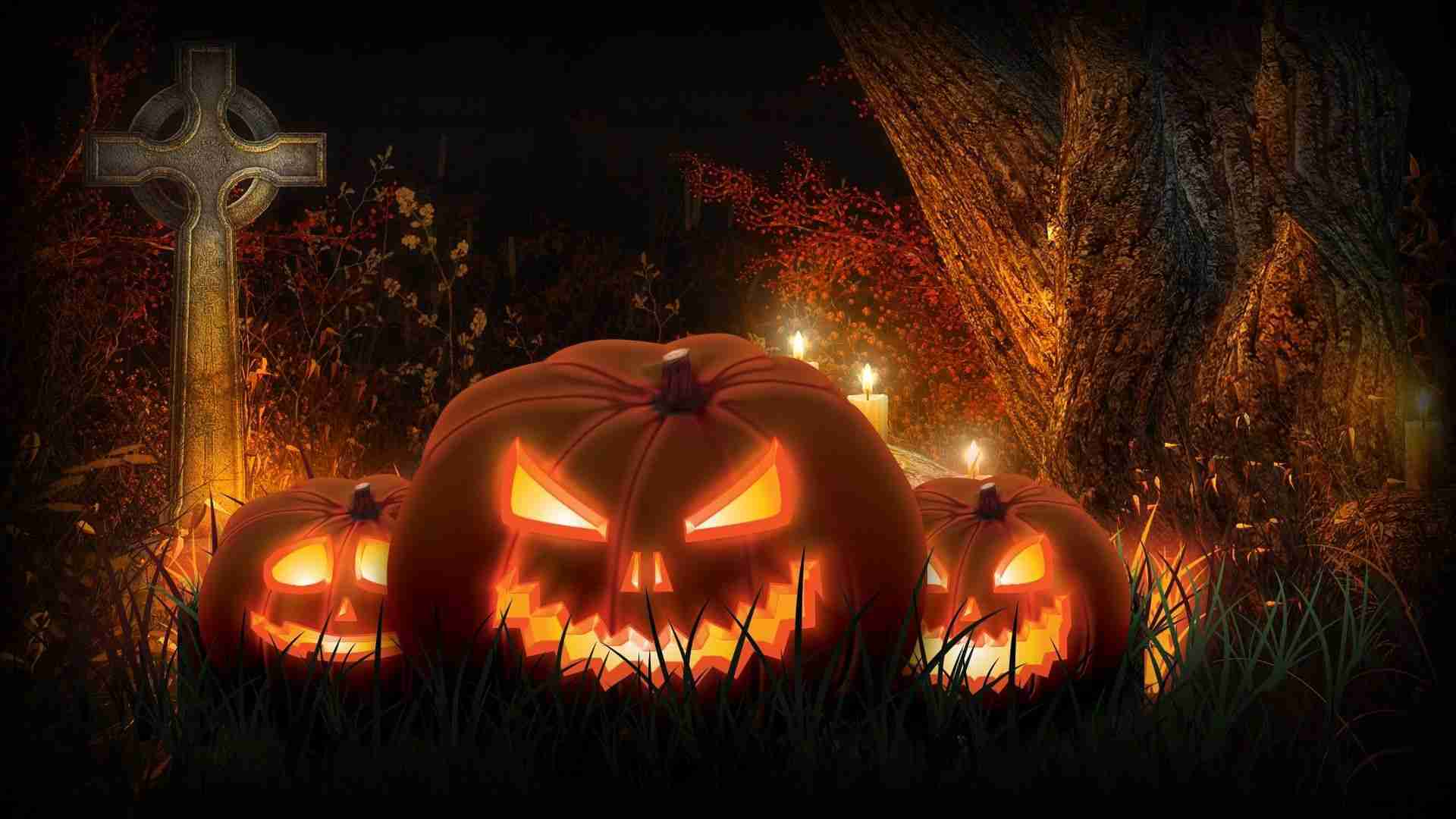 With the Halloween season soon approaching anime fans will surely need something to watch to get them into the spirits. From vampires, zombies, witches, to even Hell itself these anime will get you right into the spirit of Halloween. This is the Top 5 Anime To Watch For Halloween. Warning many of these anime are quite violent and graphic in many other aspects, you have been warned.

Based on the manga by Kouta Hirano Hellsing Ultimate is the second Hellsing anime. While the first anime drifts away from the source material Hellsing Ultimate follows the manga all the way through. Taking place in 1999 London, the series follows Integra Hellsing descendant of the legendary vampire hunter Van Hellsing and her vampire servant Alucard as they face off against many hellish creatures of the night.  Soon they uncover a sinister plot that dates back all the way to WWII that threatens the very world.

First, let me say that the series is very dark in quite a few subjects matters while it doesn’t show anything besides a lot of violence the subjects are still brought up. While the series is extremely violent the story and characters are honestly the driving points of it all. The art is in my opinion very unique and distinctive additionally the music and atmosphere are very well done and help the setting greatly. In all honesty, the dub is one of the best English dubs out there, you would be doing yourself a disservice to not watch it in English.

Re: Zero kara Hajimeru Isekai Seikatsu originally a Light Novel by Nagatsuki Tappei and illustrated by Ootsuka Shinichirou. Adapted into an anime by White Fox in 2016. Series protagonist Natsuki Subaru is transported to a fantasy world seemingly out of nowhere. Soon he finds out that upon dying he has the ability to a certain point in time. He finds himself getting involved in the political situation of the Kingdom of Lugnica as well as assassination attempts, and a cult that worships seven evil witches.

The series while having light-hearted moments more or less leans on the horror of the concept of respawning. Many times Subaru is brought to a psychological breaking point from having witnessed not only his own death but the death of his friends and comrades. There are many great aspects of the anime that help with the tension of the story and atmosphere such as the animation with its visualization of pure horror for Subaru. Additionally, the music helps set the mood for a variety of scenes.

High School Of The Dead

Written and by the late Daisuke Sato and illustrated by Shoji Sato High School of the Dead was a manga that got an anime adaptation by MadHouse. Unfortunately in 2017, Daisuke Sato passed away leaving the series unfinished. Set in modern-day Japan, Japanese highschooler Takashi Komuro is attending school like any other day when a zombie outbreak happens. Watch as Takashi and his friends try to survive in the zombie hell of Japan.

High School of the Dead is known for its over the top sexualization of its characters, however, do not let that deter from the well-written story. The series has very well-written characters with each of them dealing with the outbreak in very different emotional ways. The main draw of the series is not only the interactions with zombies but also people. The show is a great interpretation of a zombie apocalypse.

Written by Atsushi Ōkubo and adapted into an anime by Bones. Another known more current series of the author is Fire Force. Follow Soul Evans and Maka Albarn as they fight witches and aim to make Soul into a death scythe. Soon into their adventures, they come into an ever-growing treacherous plot the will end the world.

To be upfront the ending of the anime isn’t that great, however, the overall experience is still good.  The very aesthetic of the show screams Halloween, from witches to jack-o-lanterns it just yells the season. The series has great action and fighting with fluid animation. With great characters and story, Soul Eater is a great watch.

Originally a manga by Sin’Ichi Hiromoto and later animated into a movie by MadHouse in 2008. Hells recently released a dub by Sound Cadence Studios and Team Four Star. Highschooler Rinne Amagane, late on her first day of school is hit by a truck trying to save a cat and awakens at a strange school in Hell. Watch as Rinne finds a way back home with her new hellish friends.

The one major downside of Hells is the pacing which is way too fast and chaotic at times. However, the overall experience far outweighs all of that, the best quality of the movie is a Tim Burton like artwork with an anime spin to it. The characters are fun and enjoyable to watch with each of them having a unique design that goes great with the Halloween aesthetic. The story is an over the top one hell of a fun ride that should not be overlooked.

Well, this was the Top 5 Anime To Watch For Halloween. I hope you enjoyed the article and watch these great anime they are all so fun in their own different ways that go great with Halloween. To watch Hells go here, for Hellsing Ultimate, Re: Zero kara Hajimeru Isekai Seikatsu, Soul Eater, and High School of the Dead you can find them on Hulu, Funimation, Crunchyroll. For more of my work go here.