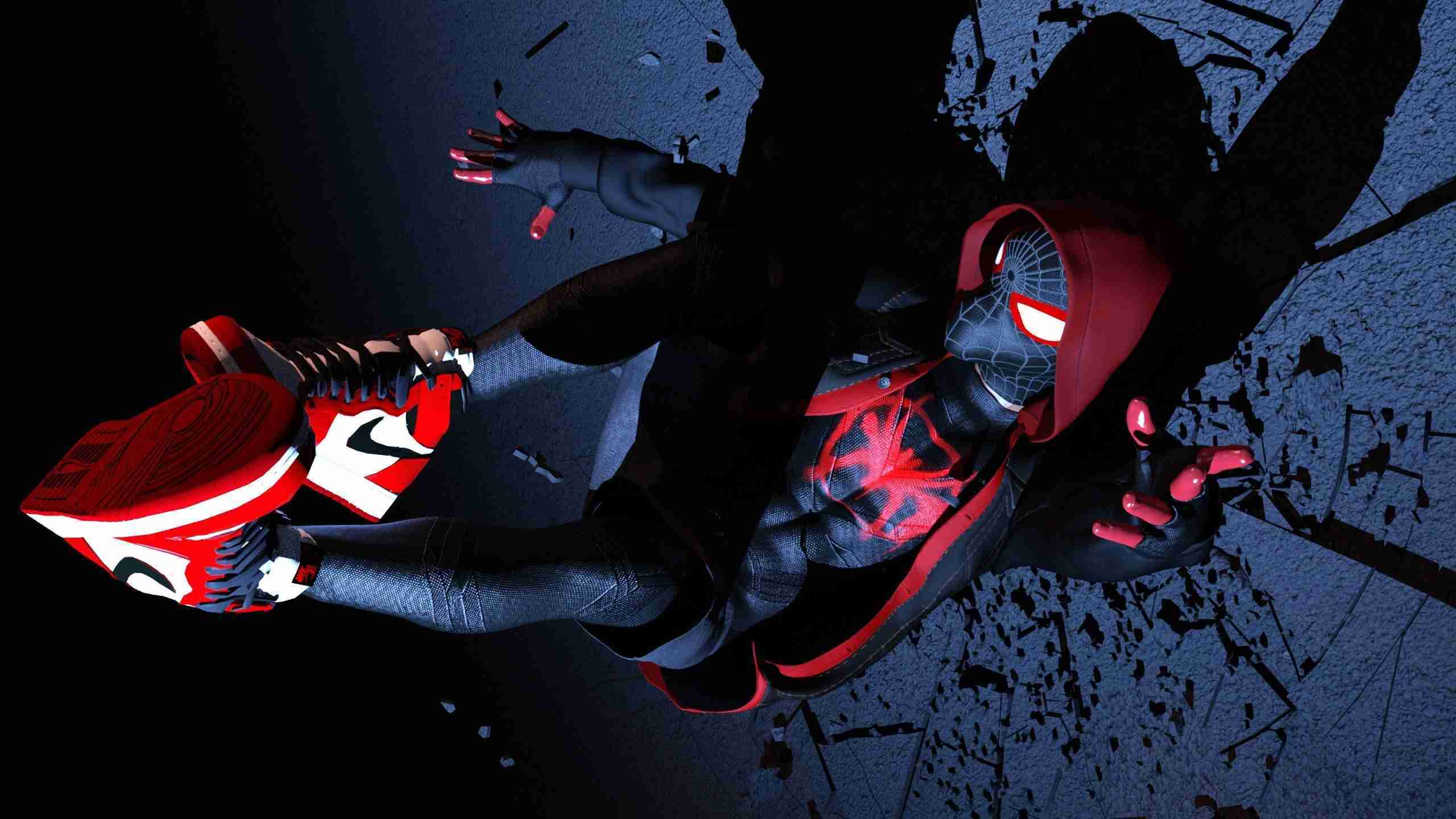 Sneakers and gaming are two things I enjoy, and over the years the two have crossed paths. We’ve gotten some great mashups and collaborations from Nintendo, PlayStation, Nike, Puma, and different games. Here are five of my favorite Sneaker and Video game collaborations.

Miles Morales has been a popular version of Spider-Man for years. The popularity of Miles Morales grew so much that Sony and Marvel gave him his own film “Into The Spiderverse.” With the movie coming out and being a success and with the launch of the PS5 and Spider-Man Miles Morales bundle Sony, Marvel, and Adidas came together to give us a classic shoe with a Miles Morales twist. So the colorway is black and red to match his spidey suit but instead of the classic Adidas leaf on the laces you have a PlayStation symbol and on the back of the shoe the Spider-Man emblem.


Vans hit a home run but I am still mad at vans for this one. Big feet people need Nintendo vans too! The reason I didn’t select a certain shoe is that the whole collection is dope. Vans and Nintendo came up with a way for these shoes to have a great presentation and because of that, it adds to the greatness of this collection. The box even looks like a Nintendo NES system. Even though I couldn’t purchase a pair, I just love this collection!

Nike gave us not one but three shoes to show off the PlayStation. Nike PG 2, Nike PG 2.5, and the classic Air Force 1 low. Using Paul George’s signature models and Air Force 1 are great choices, and these colorways are perfect. The PG 2.5 with the classic gray to represent for the original PlayStation and The PG 2 for the PlayStation 4. Then the Air Force 1 low; black leather, translucent bottom, and instead of the “Nike Air” sign on the heel one shoe has the PlayStation symbol and on the other shoe the gamepad. I’m an Xbox guy, but these are some shoes I admire.

Puma released These in 2020 and they quickly sold out. The shoe looks like the NES system as far as the colorway gray and black. On the tongue you’ll see the cover for “Super Mario Bros,” and hanging off the side the tag looks like the NES controller. These sold out pretty quickly and I wish I added these to my collection

Once again Nike comes through for the gamers with this classic shoe. Nike Blazer, originally introduced in 1973 has been a classic and with this colorway it certainly hits different. White leather with a black swoosh and that colorful bottom give this shoe a brilliant look. The swoosh has that pixilated look and I love that! Did I mention these glow in the dark! Imagine having these on your feet back in the day walking around the arcade!

Sneakers and gaming go together like peanut butter and jelly because these shoes prove it. All of these can be found on StockX. Did I leave any shoes off the list? Holler at me on Twitter with your opinion @HeiskellBrandyn. Also, check out the Top 5 budget Nintendo Switch games.