Floyd Mayweather vs Logan Paul to Happen in 2021 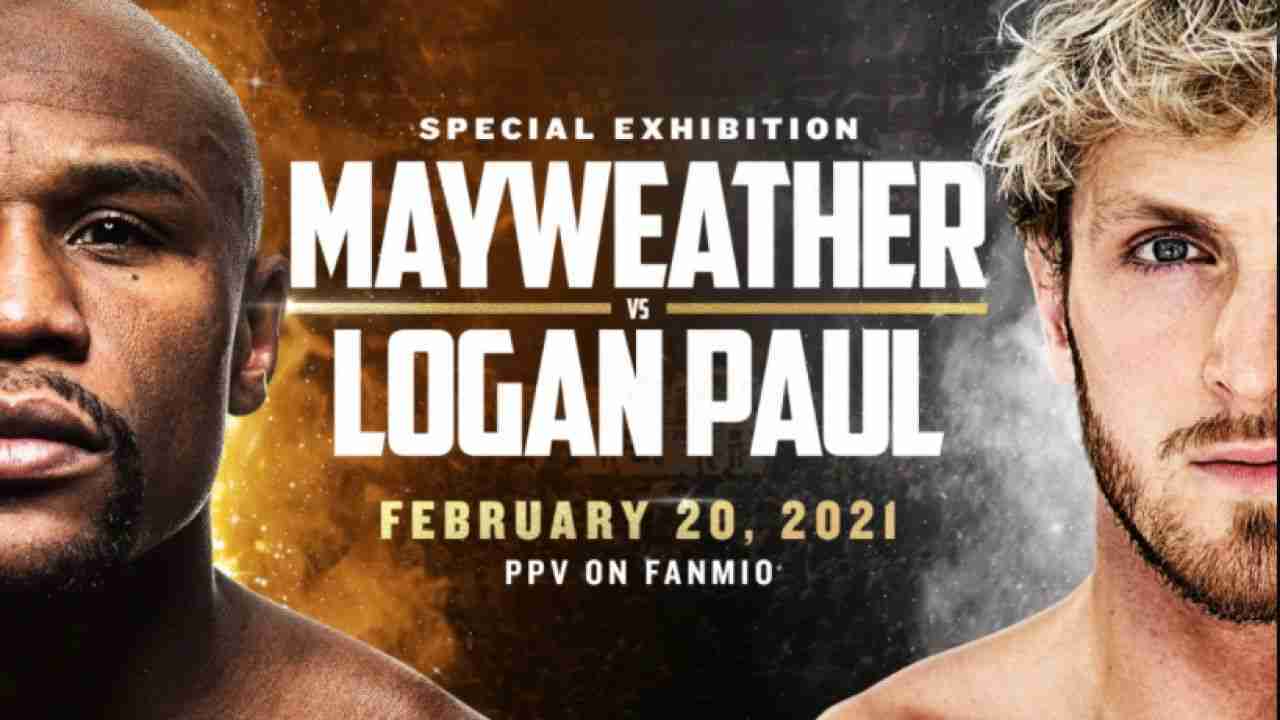 In an interesting turn of events in the boxing world, Floyd Mayweather is going to be fighting next year. It just happens that this is going to be an exhibition match against Logan Paul. The brother of Jake Paul, the “boxer” who recently defeated Nate Robinson as an undercard fight at Mike Tyson’s return fight.

The date for the fight at this point is set for February 20th, 2021. Boxing fans will be able to watch the fight via pay-per-view. I’ve seen plenty of talk about this fight since it was announced yesterday on Floyd Mayweather’s Twitter page. It does seem strange that a 50-0 boxer is willing to fight someone who hasn’t won a fight. Logan Paul’s last fight was against Youtuber KSI. We all know though this fight is about making some money for both fighters. Hopefully, this won’t be a one-round fight.

Undefeated, 12-time, five division boxing superstar Floyd Mayweather at 50-0 will take on social media sensation Logan Paul in a special exhibition boxing match that is expected to make history. This is your chance to watch this must-see event live exclusively on Fanmio PPV, Saturday February 20, 2021.-Fanmio.com

Right now fans can purchase the fight for $24.99. That will change once the number of purchases has hit 1 million. After December 29th the fight will be $59.99 and then on February 11th, it will cost $69.99. Plenty of things can happen from now to the fight date. Always be prepared for the date of the fight to be changed if the pandemic were going through becomes worse. So if you intend to buy the fight be prepared for anything.

How do you feel about this fight? Let us know in the comment section below. Don’t forget to bookmark Lv1gaming.com for all of your gaming news.