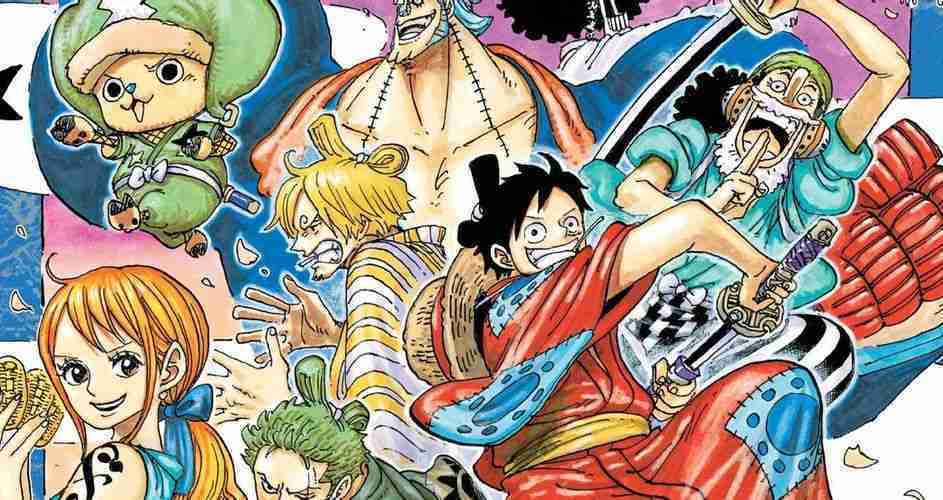 In the wake of the Attack on Titan manga ending, I became curious as to which manga titles have been at the top for the past year. Fortunately, I was able to find a listing of this last year’s top 15 manga volumes for the following publishers: Shueisha, Kodansha, and Shogakukan. This was thanks to the people over at Anime News Network and the original source of this information, the May issue of The Tsukuru Shuppan’s Tsukuru magazine.

The mentioned magazine had published a chart on Wednesday, reviewing the first printings from volumes that were in fact released between April 2020 all the way through March 2021. These listings are of courses divided among the previously mentioned publishers, each having their own highest printed volume of their respective manga.

Although the overall lead is undoubtedly One Piece and Demon Slayer, for the last year the one series that has had the most excitement and build up behind it is Attack on Titan. From the manga reaching its culmination to the final season of the anime airing, to getting immortalized in the creator’s (Hajime Isayama) hometown. It has been regarded as a masterpiece in the making, to which I wholeheartedly agree.

Why One Punch Man Is So Good (Spoilers)

Black Clover Is A Really Good Anime, Here Is Why You Should Check It Out