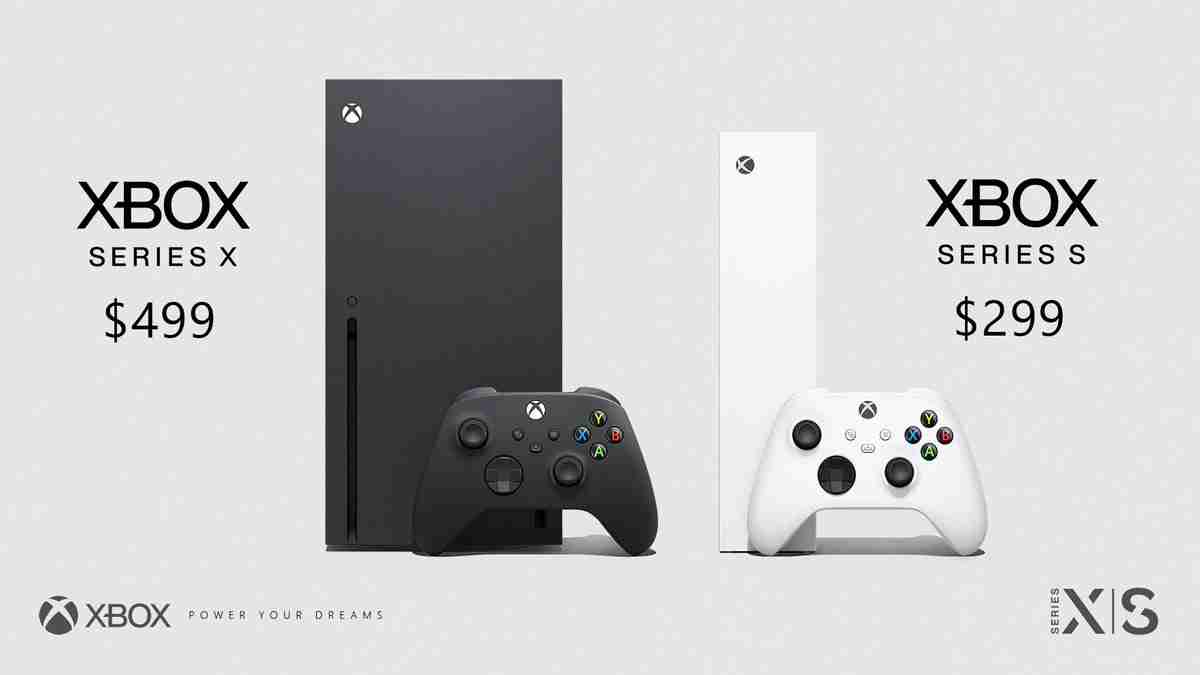 Intentional or not Microsoft has rolled out a solid release of the Xbox Series S. After being leaked by Brad Sams Microsoft has officially announced the Xbox Series S aka Lockhart and set its price at $299. This is an impressive and aggressive price point. One that will surely make some gamers rethink buying the $499 Series X and go for the cheaper option instead.

Let’s be honest here. With the world we currently live in, this $299 price point is perfect for some. With the one true difference being the Series S is a 1440p box compared to the 4k beast that is the Series X it’s easy to see most going for the S. With Microsoft’s console prices set, how can Sony & PlayStation 5 answer this price point. 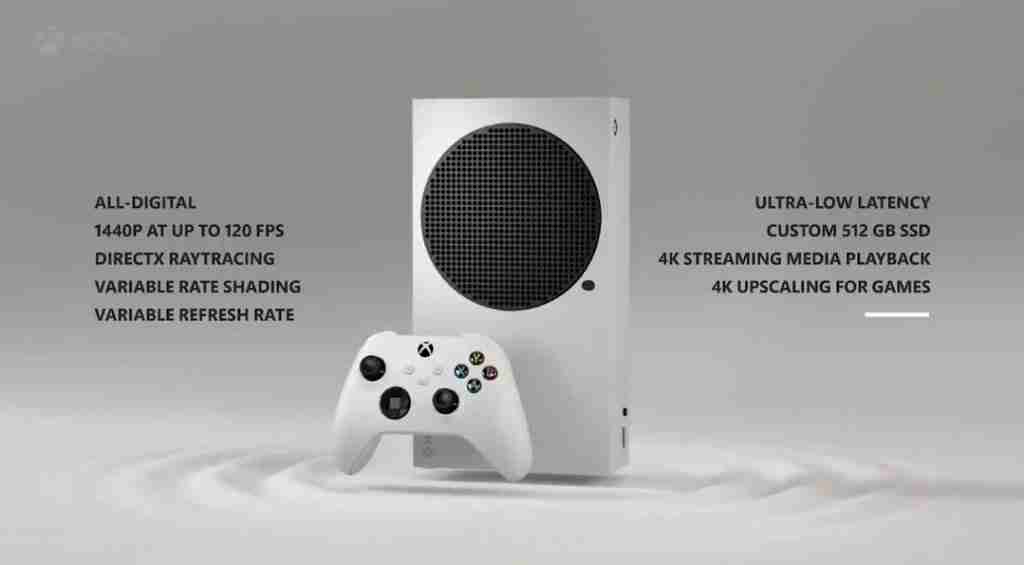 This answer is simple, they can not. Truthfully, they do not have to. With the dominance of the Ps4 Sony controls the market. The Ps5 will sell like hotcakes regardless of the price due to one thing, exclusive games. Not to say Xbox does not have some amazing looking console exclusives on the way, but Sony has a proven track record of delivering.

Games of course are the main driving point in hardware sales. If you provide compelling games the gamers will come. Be sure not to confuse compelling with graphically impressive games. A video game and look beyond impressive and lack a good story and good gameplay. Going into next-gen gamers want something new, something innovative in the gaming space. Experiences that the previous generations could not provide due to limitations in the hardware space.

One way the PlayStation could place a dent into the current Series S hype is to announce that the all-digital Ps5 pricing. Most assume the Ps5 disc version will retail at $499 while the all-digital version will fall somewhere between $399-$459. Twitter and other social media platforms would be overloaded if for some reason the digital version is cheaper than that. I predict less than a 1% chance of that happening, but crazier things have happened before.

What are your thoughts on the $299 Xbox Series S and how PlayStation can answer it? Let me know in the comments!