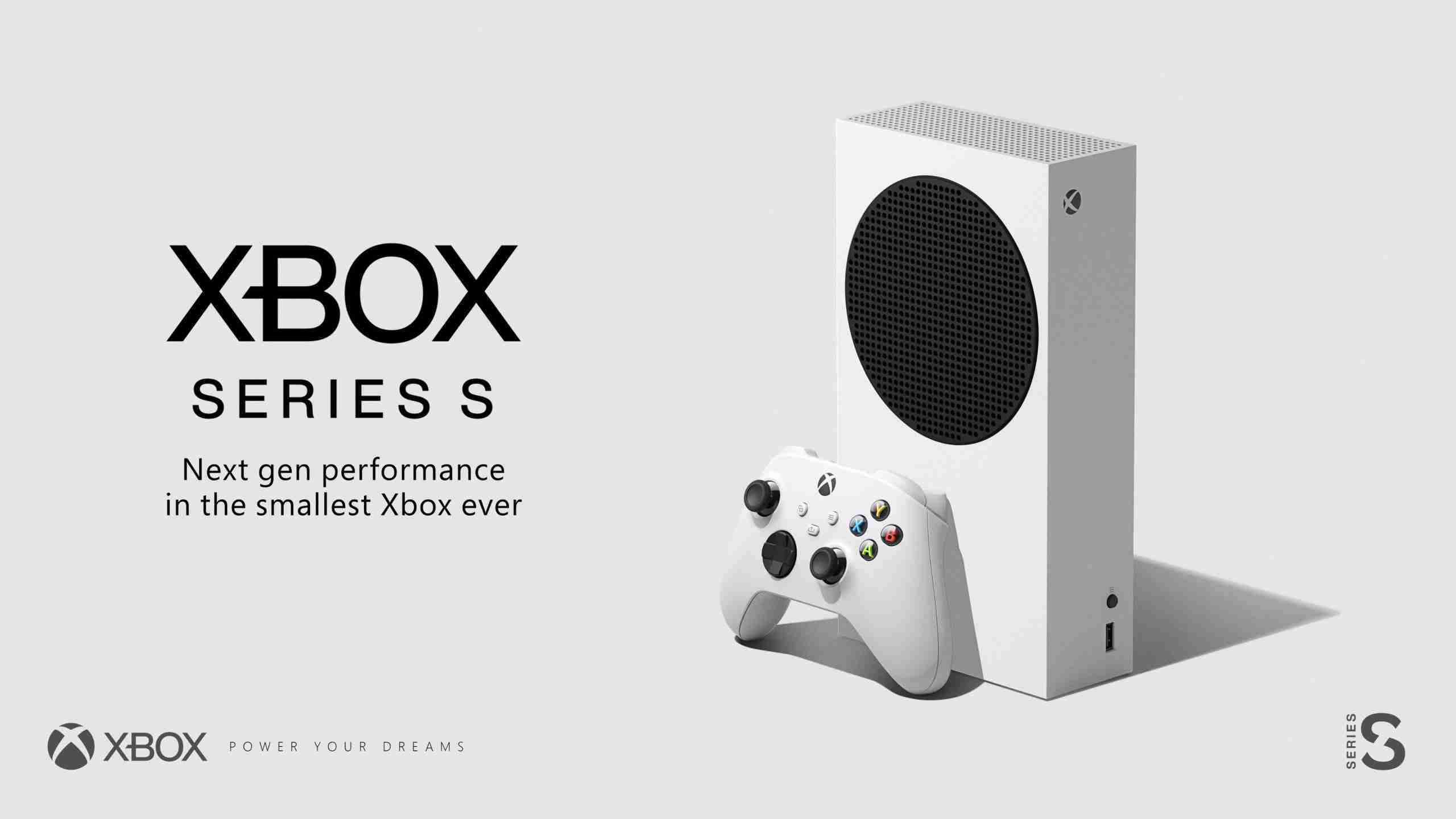 The Xbox Series S finally gets revealed is the best thing that could have happened this month. It seems as though that Both Xbox and Playstation have been very hesitant about showing anything more of their Next Generation of consoles especially their price. However, its no surprise that both Console makers were playing a game of chicken on release date and Price. The big thing about the Series S, formerly known as Lockhart, was that it was the worst kept secret in the industry.

For almost two years we always knew about the existence of project Lockhart alongside project Anaconda, which would later be the Series X, but it has not been talked about in an official capacity. There have been many rumors and insiders who repeatedly talked about the Lockhart even after the Xbox Series X was revealed at the Game Awards back in 2019.

However late last night industry insider Brad Sams revealed the console from leaks on his Youtube which you can watch here. In the video you can see the look of the new Form factor for the Series S, sharing many similarities to the One S. From its white body, and smaller size, to the Open top vent it is hard to get these two consoles confused.

But shortly after the video was seen in the middle of the morning, Xbox went all in and made the reveal official with the following tweet below.

This not only shows the Console but it’s estimated retail price (ERP) at an amazingly low price of $299! What’s even better is that along with this they shared the announcement video confirming all the features of the console:

You can watch the video below:

no point holding this back now I guess pic.twitter.com/SgOAjm3BuP

This also comes with the fact there are more confirmations that the next generation of Xbox’s will be launching November 10th. With Xbox still having a scheduled showcase this month to confirm everything we have seen and show more, they are really driving the Next Gen focus and race. Let’s see what they do when they fully show price points for the Series X and official launch date.

how do you guys feel are you excited that the Xbox Series S finally got revealed? Let us know your thoughts down below.