Everything Great About JoJo’s Part 4 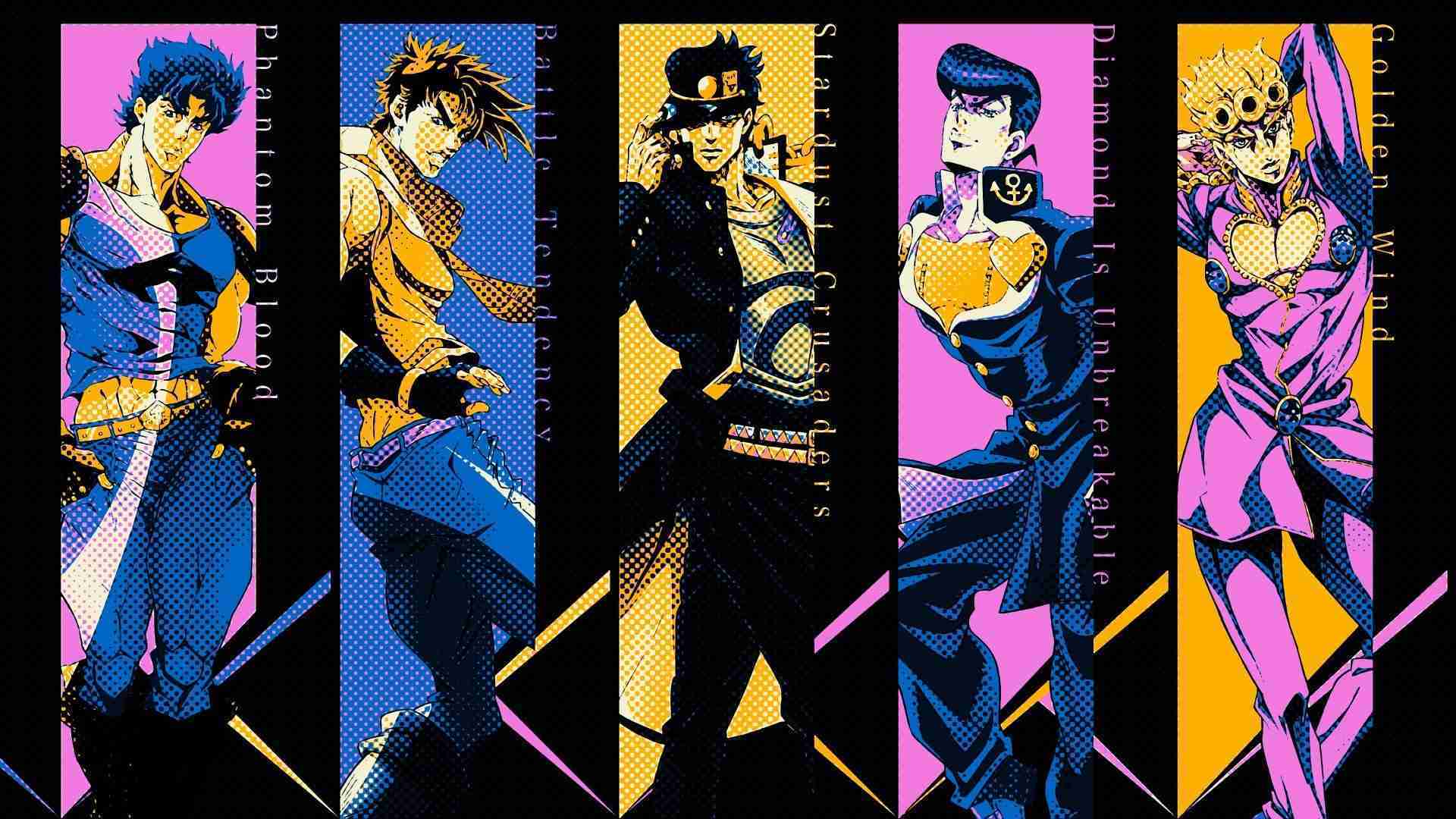 With the announcement of All-star battle coming in the fall. I feel that it would be great to go over one of my parts, Part 4. With outstanding stands (see what I did there), mystery and some great slice of life moments, Diamond is Unbreakable is one of the best. This is everything great about JoJo’s Part 4. Spoiler warning, I will go over some major spoilers for part 4 so be warned.

In part 3 stands were introduced and their designs and abilities were rather simple, just look at Star Platnium. Diamond is Unbreakable took the concept of stands and built upon it. It gave us more unique and creative abilities, as well as types that were so fun to see. An example is the stand, Harvest, the colony-type stand.

A colony type stand is when the stand is smaller multiple beings working in tandem with themselves and the user. Harvest is such a good example of a great stand for how on the surface level it doesn’t seem to pose a threat, but we see how it could be. Being able to inject alcohol into an enemy while gathering supplies around the battlefield to help aid yourself is just some of the ways that it can be applied. This is just one example of the many stands in Part 4.

In part 4 the characters stumble upon a serial killer’s ghostly victim Remi who tells them that he has a stand and uses it to kill. With the loss of their friend Shigechi they soon find themselves in a web of mystery to find the killer and protect their crazy, noisy, and bizarre town. This story compared to the first three parts feel rather self-contained. Wherein Parts 1-3 the world itself is in danger. But, the thing that makes this one so good is the villain himself, Yoshikage Kira.

Kira throughout the part, in his own words, wants a peaceful quiet life while getting away with murder. To see characters like Josuke, Koiichi, Rohan, and Jotaro work together to uncover Kira’s identity; and to watch him slip away is so exciting to watch. Many times Kira is just one step ahead and has the advantage. This is why Kira makes such a great villain.

The day-to-day in a bizarre town:

This part really takes a look into the day-to-day life of the characters. Where one day they will be fighting an enemy stand user the next they’re eating Italian food that makes them nonstop cry. This is also refreshing compared to all the other parts, aside from part 8. Whereas the other parts take little time to breathe; part 4 takes the time to breathe and pace itself and does it well. One example of this is the gambling escapade, as I like to call it.

Josuke and Rohan hate each other, and Josuke wants some easy money. So he tries to get some from Rohan. How you may ask… by cheating with a possible shapeshifting alien, which works. Rohan catches on and tries to catch Josuke red-handed and through these hijinks, they burn down Rohan’s house. Part four is filled with things like this and that alone makes it one of my favorite parts.

Man, I’m tired, been caught up in Elden Ring, a great game but super tough. This was Every Thing Great About JoJo’s Part 4. For more of my work go to Caleb J at lv1 Gaming and for Jojo’s Go to Crunchyroll and Netflix. Until next time thanks for reading.