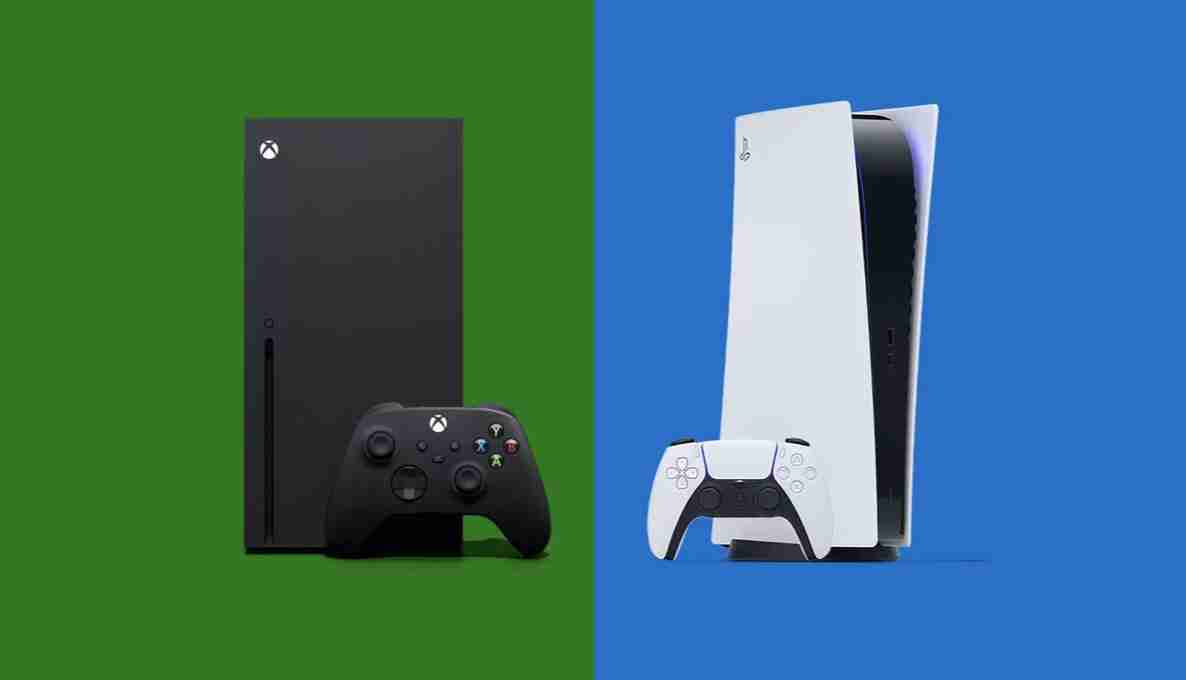 Xbox Series X and PlayStation 5. Two of the most highly anticipated consoles in gaming history. It’s been four months after purchasing both an Xbox Series X and PlayStation 5 on their respective launch days. Both consoles leave me pleasantly satisfied so far. I, like many gamers, anticipate the future wave of new titles in 2021 to release for both consoles. While I have enjoyed playing the new systems, they both come with pros and cons early on.

I picked up my Series X on launch day (November 10) and purchased Assassin’s Creed: Valhalla and NBA 2K21. I attempted to purchase a Series S for my son on launch day but was unsuccessful due to bots and scalpers. After the unboxing ritual, I started the setup process and found it simple and convenient, especially for previous Xbox One owners.

While my new games were downloading, I played Watch Dogs: Legion and was instantly impressed with the ray-tracing tech that was not present on my Xbox One X play-through. Previous owned games upgraded visually made last-generation games play noticeably better and added so much more to the overall gaming experience with stable high framerates and auto HDR.

I have been playing on Sony consoles since the launch of the PS1, and I love the platform to this day. I found myself more excited to pick up my PS5 than expected compared to my Series X. After purchasing Spider-Man: Miles Morales and Demon Souls, I headed home with extreme anticipation. After unboxing the console, the fun part began.

The new user interface is completely different from the last-generation console. The experience is fresh and fun, which can also be a bit confusing of a process early on. Unlike the Series X, the PS5 does not support external SSD support. A lack of storage space became an instant issue for me fast.

The Pros and Cons:

I am a universal gamer from the days of feeding quarters to a sea of arcade cabinets by the pocketful, so I enjoy gaming on all platforms with great balance. Home consoles have been my go-to for gaming for over thirty years, and the pattern continues to grow even now in my older age. The pros, greatly outweigh the cons for both the Xbox Series X and PlayStation 5. While it has been hard for gamers to get their hands on the new tech, the launch window has not been full of next-generation titles.

For Series X, I love the quick resume feature. It allows gamers to pick up gameplay in seconds from previously played games. I have found it a great addition, especially for digital purchases and game pass downloads. Auto HDR is also a great feature that breathes new life into older games. Especially when paired with a TV capable of 60 fps or more.

Xbox continues to regularly boost the console through system updates since the new consoles have launched. These updates enhance backward compatible titles using Auto HDR and FPS Boost. My biggest knock on the Series X so far is the lack of AAA quality exclusives. There are no games that utilize the new technology and justifies the day one purchase.

My experience with the Playstation 5 has been pleasant. For the first month or so, I played and enjoyed it much more than the Series X. Unfortunately, I have lost that initial fire a bit for different reasons. For starters, I love the new Dualsense wireless controller. The new controller’s feel is great, and coupled with the new haptic vibrations and rear triggers make gaming on the PS5 a fresh and fun experience. However, recent news of Dualsense controller drift can be frustrating for unlucky buyers.

The exclusives I purchased have not been great, but in comparison to the lack of launch exclusives on Xbox, Sony has a leg up in the next generation gaming department. My biggest and most crucial gripe with the PS5 is the lack of storage space and a disabled storage unit. I have found myself purchasing more third-party games such as Immortals Fenyx Rising and Hitman 3 because of the larger internal storage options on my Series X.

Four months after purchasing an Xbox Series X and PlayStation 5, I am impressed with the leap in loading speeds and stable frame rates. Still, I am left wanting more examples of the new power being put to use through exclusives and recent releases. I look forward to the first-party exclusives and third-party games set to release this year and beyond. The future is bright if you own one or both systems. With more games on the way, I suggest you get ready for an epic ninth generation of gaming.

RTX 30 Series Cards Changes Everything For This Console Gamer