Two major expansions will come to the game in 2021 as part of the Season Pass. The first round of post-launch content begins this December with the release of Season 1, which will include access to free seasonal content and in-game events. Like the Viking Yule Festival, as well as new settlement buildings and game modes. Check below for a full rundown of what else is planned for Season 1, which will be available free to all players:

Season 2, also free to all players, will follow on March 2021. Additionally, it will also include free content including a new combat-oriented game mode, a Jomsviking update, and Settlement festivals, along with new gear and cosmetic items. Details on Season 3 will be revealed at a later date, but Season 2 isn’t the only content coming in 2021. 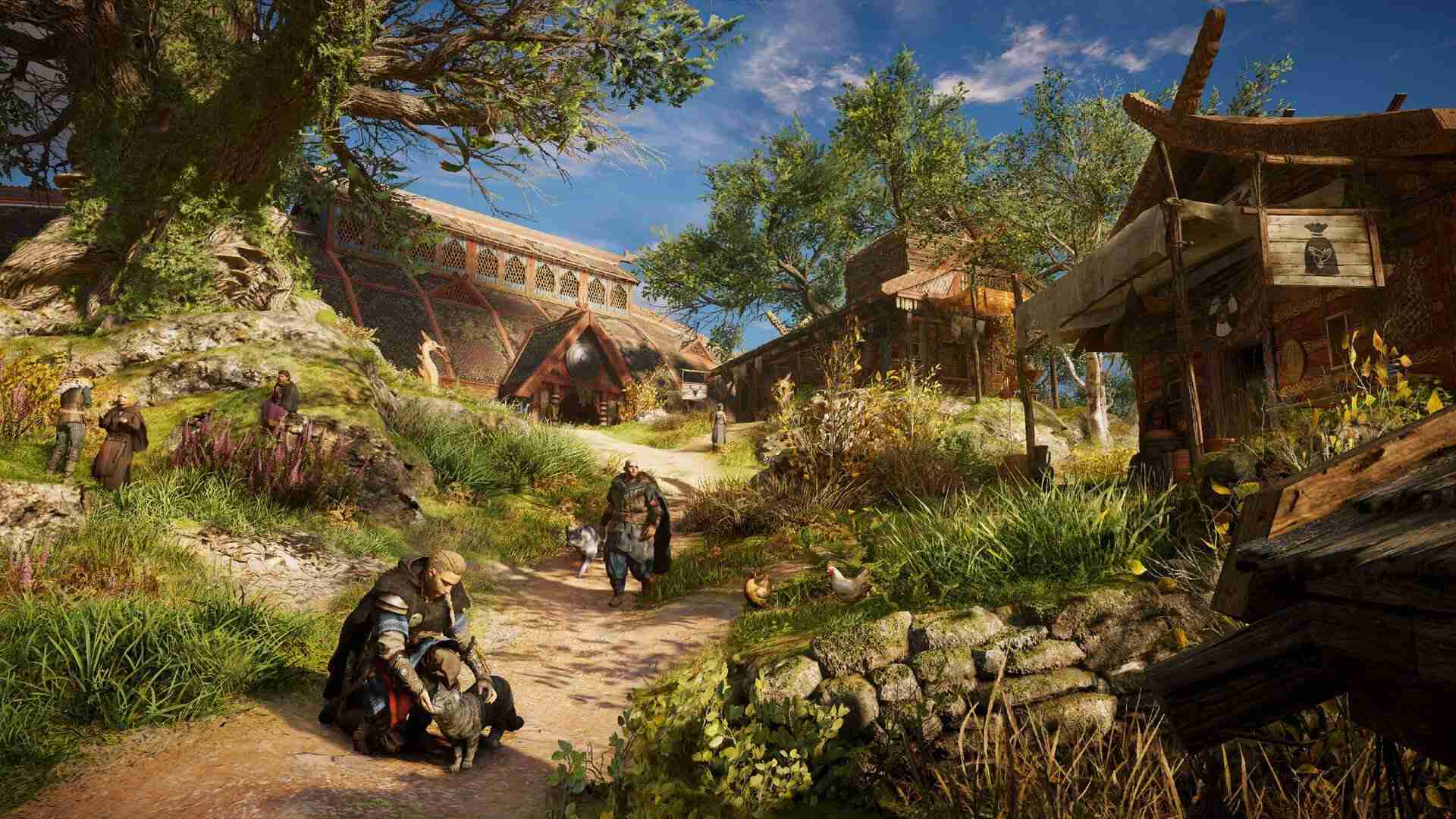 The second expansion, The Siege of Paris, arrives in Summer 2021 and – as you might’ve guessed – focuses on a major conflict for the Vikings. More details below:

The Assassin’s Creed Valhalla Season Pass (included in the Gold, Ultimate, and Collector Editions of the game, or purchased separately) includes access to the two expansions and an exclusive quest, The Legend of Beowulf, which will be available on launch day.

Finally, Discovery Tour – the educational tool that lets you explore the game in a conflict-free environment – will also be available for Assassin’s Creed Valhalla in 2021.