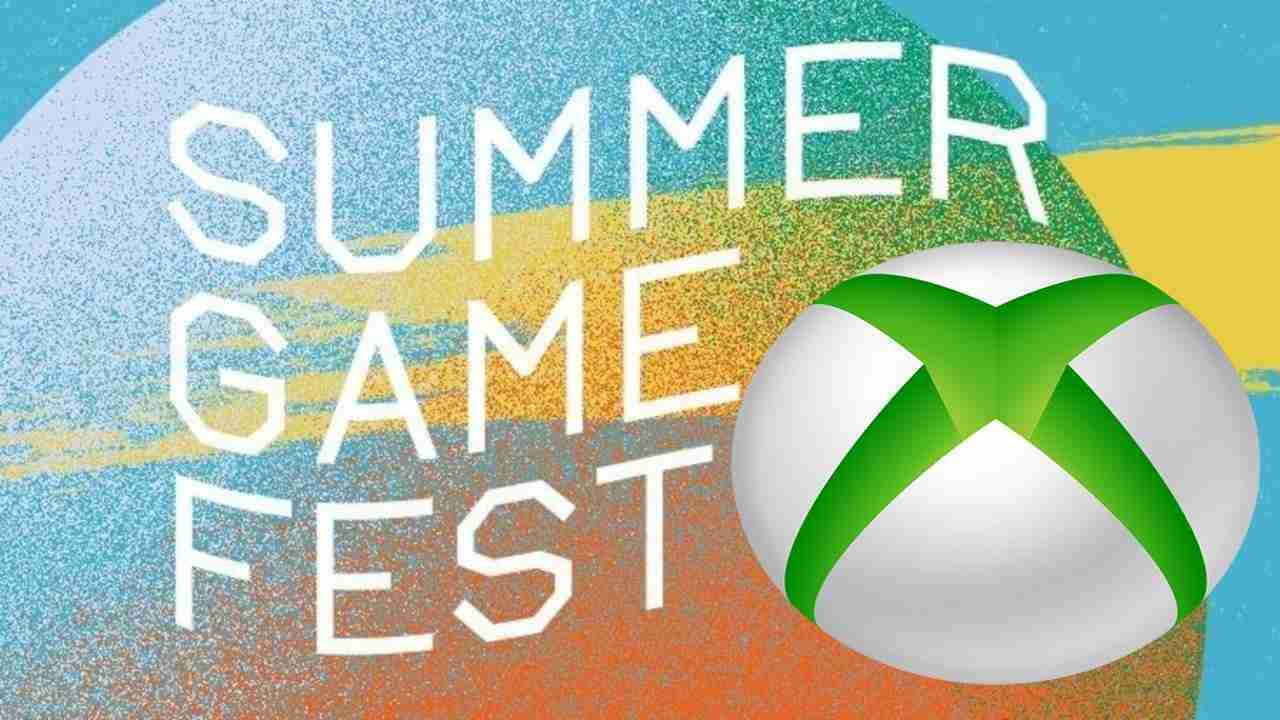 As announced a few days back, Microsoft is having a free Summer Game Fest Demo Event on Xbox One. This week gamers will be able to go hands-on with almost 100 titles that are headed to the Xbox family of consoles with some being ID@Xbox titles. This event will officially begin July 21 and will be available through July 27th. There are a few ways to down the games for this Xbox Summer Demo Event.

While some titles are games that are already released there are a big number of games like Decoy Games’ Swimsanity that will not launch until later this year. While you should be gorging yourself in what seems like an unending list of demos there will be a time to stop gaming and watch. Be sure you are locked into the Xbox Games Showcase that starts Thursday, July 23 at 11 am CST.

You will be able to watch the event and get live reactions on our youtube channel with the 2XP Podcast. Our team will be there for the live show, during the show, and immediately after.