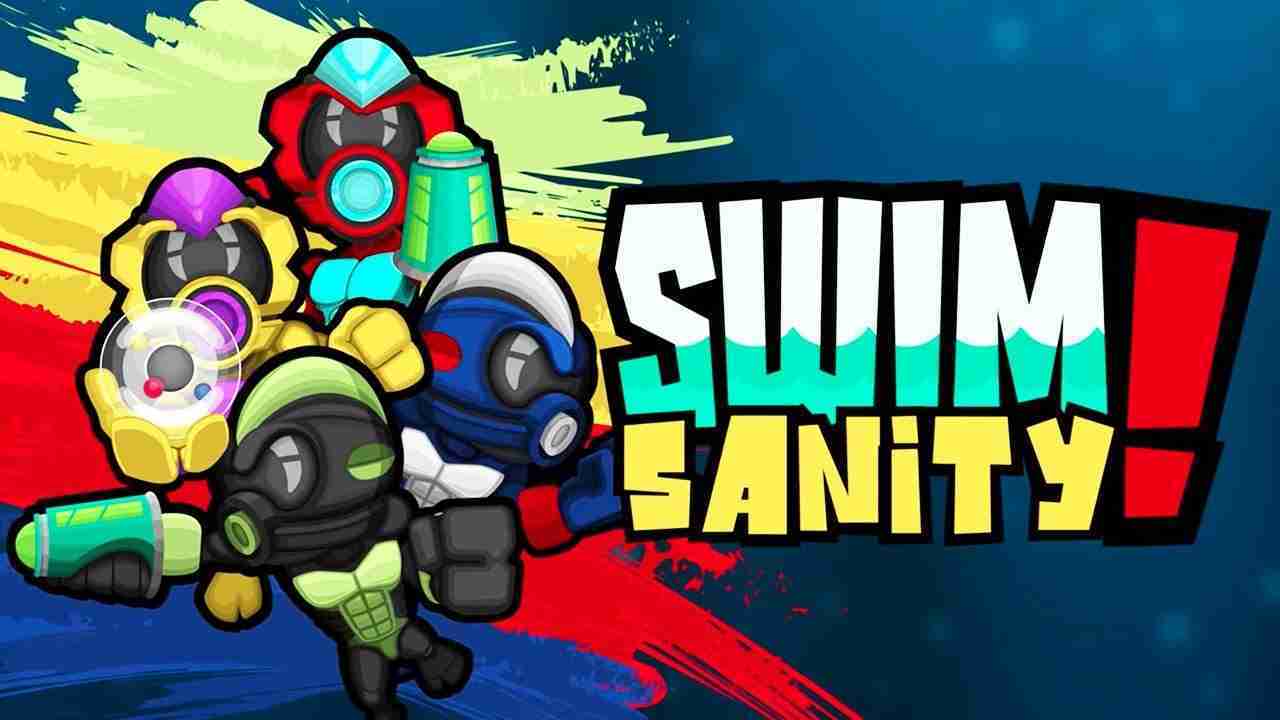 Before I get into this news I want to let the world know that I am the greatest Swimsanity Player of all time. At least in my mind anyway. Back in January at Pax South I ran into this title on the show floor and was instantly hooked. Since then I have bugged the developers on when we can expect to have a full release of this game. Well, the wait is finally over.

BREAKING – Unleashed RELEASE DATES!#Swimsanity! is releasing on Switch, Xbox One and Steam AUGUST 7TH and coming soon to #PS4!

This is very exciting news. August 7th gamers on Xbox One, Nintendo Switch and Steam will get their hands on this crazy fun game. Sorry PlayStation 4 players, though you will get to enjouy this title at some point the actual release date at the moment is unknown. If you are intereted and you should be, check out this interview I did with the devlopers back when I worked for TiC Games Network. You can watch that interview here. These guys were awesome to talk to and I rooting for them to succeed. You can go pre order Swimsanity now!

As the self crowned champion of Decoy Games’ Swimsanity, I vow to continue to be the best. Additionally you can plan on the Lv1 Gaming stream team to have a blast streaming this game upon release.