Writers Choices for 2021 Game of the Year 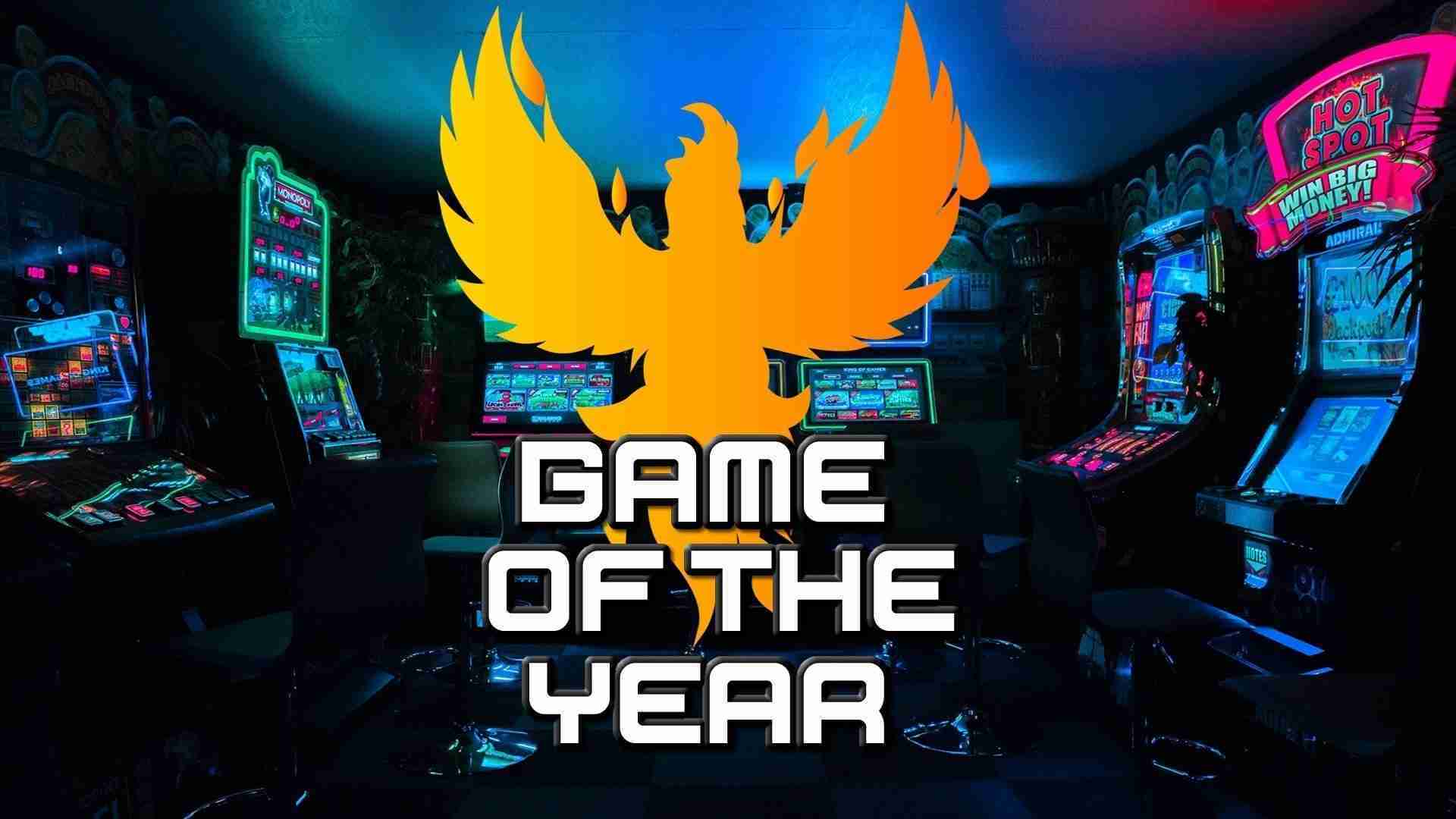 2021 has been a wild year full of games, news, new announcements, and tons of surprises all throughout the year. But when we look back at everything that has happened this year, The #1 thing that matters to us is the games that were released. So today we got with the writers here at Lv1 Gaming to see exactly what was each writer’s Game of the Year for 2021.

GOTY 2021! It’s a tough choice for me because I suffer from recency bias, As of right now, Halo Infinite has taken up my entire gaming world. Both Multiplayer and the Campaign. My heart is screaming out to me that this is my GOTY. However, my brain is telling me that it’s Marvel: Guardians of the Galaxy. A game that I had zero interest in playing and verbally destroyed on more than one occasion prior to its release.

However, once I got my hands on the game I fell in love. From the gameplay to the story. This game is the real deal. There was not a moment in this title that seemed to slog. It kept things interesting and wildly funny throughout. This is why I am going to go with my brain over my heart and say that Marvels: Guardians of the Galaxy is my 2021 GOTY.

GOTY 2021, what game in my eyes is worthy of such an honor? Is it the game that sells the most units of the title that gets the highest review scores? I say nay! It must be the game that absolutely took over a chunk of your limited free time and you did not regret it. That game that you spent countless hours doing a small task that no one could pay you to do in real life. For me even though I have not played it in a while due to Halo Infinite and Battlefield 2042. Amazon Games New World is that title for me. Does it have its issues? That’s a big YES. But this title has brought me back to my early days of playing Classis RuneScape. That feeling of trying to level up my crafting and harvesting skills for hours. That sweet “TINK,” noise while mining for ore. It’s something hard for me to explain but I am hooked on it. So yes, for me oddly enough my game of the year is one I’ve taken a small break from and that’s New World.

While I didn’t get a chance to play Deathloop or Returnal. I did get to play new games on the Xbox Series S. For me, Far Cry 6 is my Game of the Year. It added a little more flair to this version. The DLC brought a whole new look into the villains of the past games. Ubisoft did a great thing by taking their time to bring us Dani’s tale in Yara.

I’ve picked Life is Strange: True Colors. The reason for this is that the plot was cleverly written and the way it brought a connection to the characters. It won me over very early on and I was sold on the quality of writing. The actors and actresses in the game were sensational. They capture every emotion and it made me care about them. It may not be the biggest release of 2021, but it was the one that I remember most fondly and didn’t want it to end.

Easily my GOTY is Tales of Arise. It was a struggle as both Lost Judgement and Tales are both so well done. But there was something magical about ToA. From the main characters to the story and setting. A tale of oppression and rising to end tryanny. The facing of the ugly truths and the destruction of the wall, to the flaws of each character’s personalities and short-sightedness, as they truly come to understand their impact and words. Not only that it had seriously some of the most gut-wrenching shock moments that absolutely just left me speechless. There were many moments where I was in literal tears. Full-on crying as I played. I think it’s safe to say that Anabuki Kenji- San is the right man to lead both the Tales and Scarlet Nexus team!

As a dedicated fan of previous Arkane Studio franchises, such as Dishonored and Prey,I was blown away by their latest entry, Deathloop. Boasting a classic art direction, masterful voice acting, a memorable music score, and a fresh and fun narrative, Deathloop has all of the elements that I expected and more. As soon as I started playing, I became immersed in a world of mystery and mischief. The multiplayer feature is a gamechanger, especially as an invading Julianna Blake voiced by Ozioma Akagha. The story, characters, weapons, powers, and beautiful environments are essential to the experience. As a 2021 PlayStation exclusive, I had more fun playing Deathloop than Returnal and Ratchet & Clank: Rift Apart. I’m already booked for a second playthrough of this masterpiece when it arrives on Gamepass in the not-so-distant future.

When I think about 2021 and all the games that I have played it’s a lot to take in when I am trying to pick my Game of the Year. There were plenty of titles that I did get to dig into and tons more that I did not. but out of the ones that I did get around to, I believe that GOTY should be the game that sticks with you the most. The game that you think about even when you don’t even mean to and has that lasting impact on you. For my 2021 Game of the year, Psychonauts 2 would have to be that game. I loved every second of it. From the art direction, level design, character development, and story. I just could not get enough of this game. Double Fine really showed up and produced one great experience with this game and leaves me excited for what they might put out next.

Who Is Your Favorite Video Game Character of All Time?