Why One Punch Man Is So Good (Spoilers) 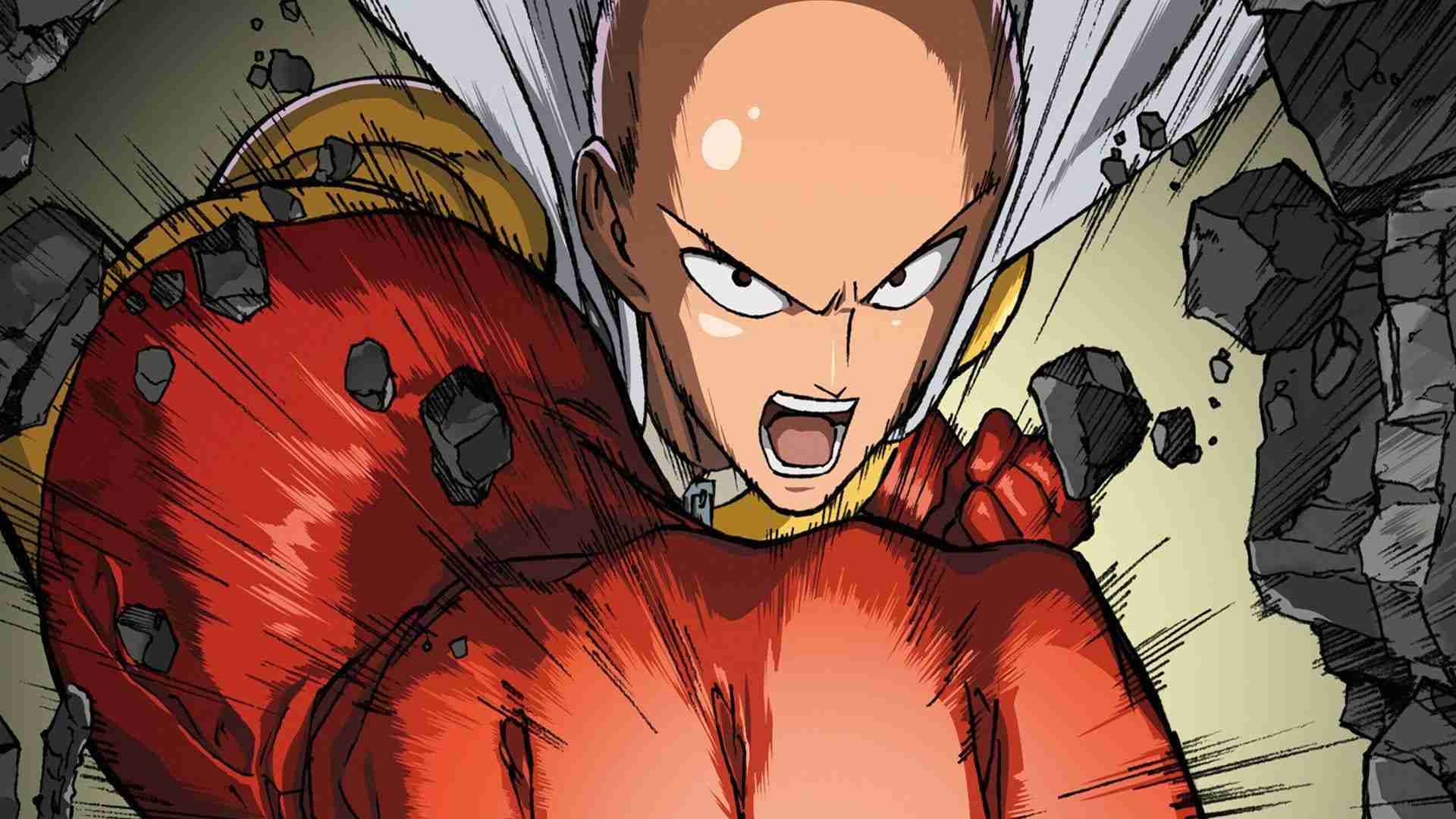 I’ve been a huge fan of One-Punch Man for over half a decade now. From the very first episode, I’ve been drawn in by the action, characters, and awesome world. In this article, I’ll go over just a few of the reasons this series is great. This is Why One Punch Man Is So Good (Spoilers). Hope you enjoy it.

While whenever the series protag is in the fight it ends in one punch (man), the fights and action throughout the series are great. With the anime the animation is top-notch even though season 2 isn’t as great, it still is good and fun to watch. In the manga, Yusuke Murata’s art is simply next level with many fights having great detail. A good scene to use as an example would be the fight with the Sea King.

Throughout this fight, many of the hero’s are beaten bloody by the Sea King even Saitama’s sidekick Genos stood no match. However, even with the character’s defeat, the animation is some of the best for the anime. With stunning visuals and fast based action and attention to detail. The manga is just as good if not better with an amazing art style.

An Amazing Group Of Character’s

The character cast of the series is just a great cast full of goofballs and awesome people. The people within the world feel natural to their environment. Saitama and his group in particular are very well written with all of them feeling like they are important to the story and people around them. They also have some good heartfelt moments like in season 2 with King and Saitama talk about Saitama and his internal problems.

In the scene, it generally feels like two friends having a serious talk about their emotional problems. This makes the characters feel deeper and less one-note. Saitama himself in my own opinion might have slight depression because of his feeling of unfulfillment. And this is because of the great writing by series creator One, who also did Mob Psycho 100!

In anime or story-telling media in general there are moments that cements a series as more than just good. One-Punch Man has a few of these moments. The series has so much heart from the writing the characters and the world itself. Whenever something big happens with the cast or world we as viewers feel it. An example is the Mumen Rider vs Sea King.

This is the moment that when I read the manga before the anime came out I fell in love with the series. Mumen is possibly the weakest of the cast yet no matter how many times he was beaten he got back up. Now, this has been done before but because of the writing and heart put into the series, it hits differently. One and Murata bring this series to legend status with One’s writing and Murata’s art.

OPM is great even at its worse and I hope this article shows my love for it. This has been Why One Punch Man Is So Good (Spoilers). I hope you enjoy and to read more of my work go to Caleb J on lv1 gaming. To watch OPM go to Hulu and to read it go to Viz Media. This has been Caleb J I hope you read the next one.