Who is Monica Rambeau? Captain Marvel to Spectrum. 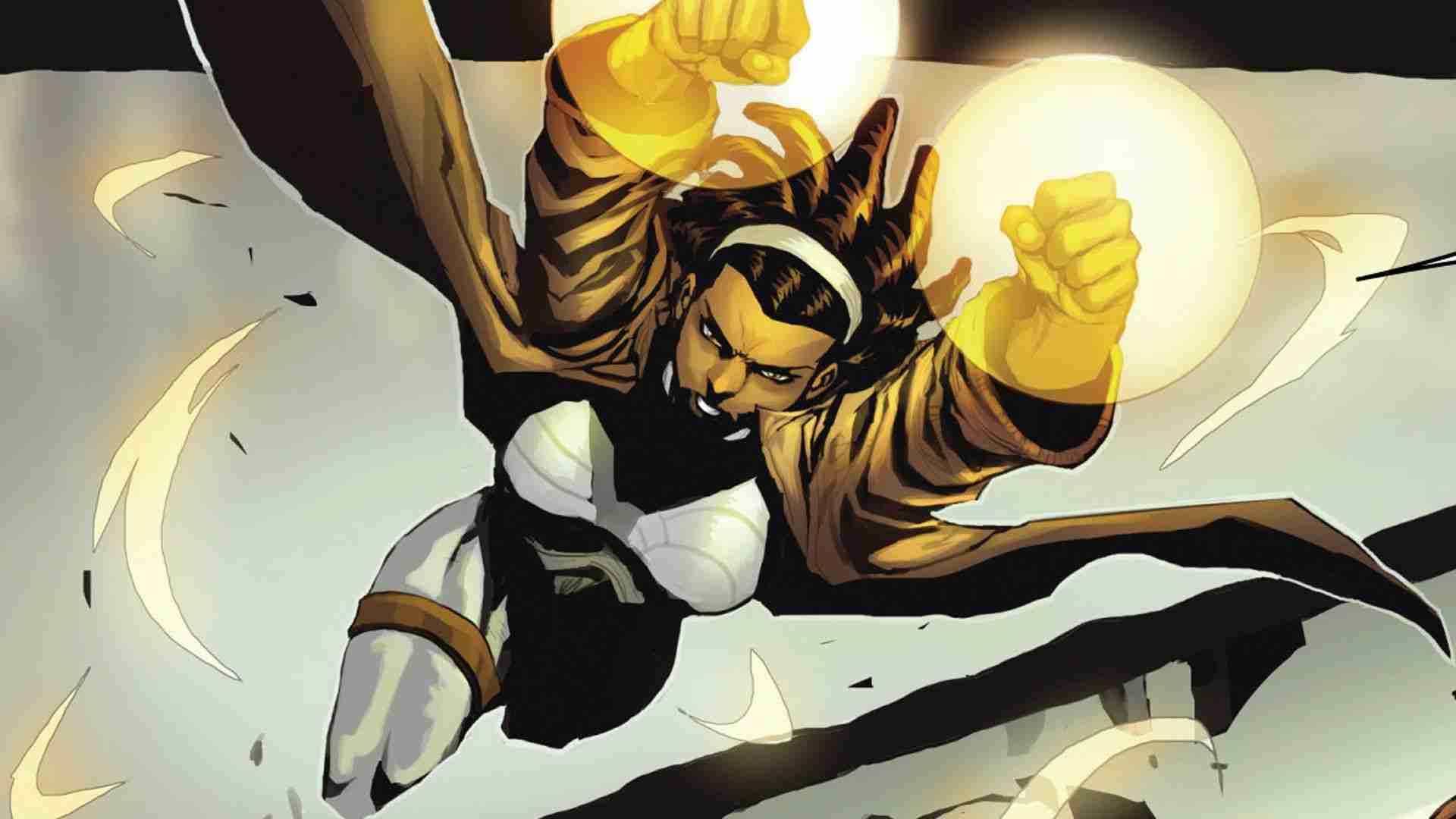 Monica was born in New Orleans, Louisiana to Frank and Maria Rambeau.

She was a lieutenant in the New Orleans harbor patrol. Monica’s life changed when she attempted to help an old Rambeau friend professor Andre LeClare. He developed an other-dimensional energy-tapping device. A south American dictator was intending to use this technology to create a dangerous weapon. Monica teamed up with professor LeClare to destroy the device. In the process, Monica’s body was covered and filled with extra-dimensional energies, and gained the powers to become a superhero.

The powers Monica gained were being able to transform herself into any form of energy within the electromagnetic spectrum. The ability to control cosmic rays, gamma rays, X-rays, ultraviolet rays, radiation, visible light, electricity, infrared radiation, microwaves, radio waves, and neutrinos.

However, Monica is the only character in any comic that has been completely reidentified as many times as she has.

Fun Fact: The media dubbed her Captain Marvel, not Mar-Vell. She actually has never met Mar-Vell. Ben Grimm (The Thing) told her the name had been used by a Kree hero that had since died.

After her debut, she appeared in The Avengers ultimately becoming the team’s leader. She made several appearances for team-ups after her retirement from the team. Still later, she received two one-shot titles and starred in Avengers: Unplugged #5. She came back in The Avengers vol. 3 with sporadic appearances between issues #1–59. She also appeared in Avengers: Infinity #1–4 (2000), Maximum Security 2–3, Thor 2 #30, and the Avengers Annual in 2001.

In 2009, Monica appeared in the limited series, Marvel Divas, (Inspired by Sex and the City), alongside Black Cat, Hellcat, and Firestar.

In 2013, she appeared as a lead character in the relaunch of Mighty Avengers. She was the new field team leader under the mane Spectrum.

In 2015, she was part of a team called the Ultimates. The team consisted of Monica Rambeau, Black Panther, Blue Marvel, Miss America, and Captain Marvel, (Carol Danvers).

In the 2016 Marvel now series, the Ultimates broke up, reuniting later to become heralds of Galactus, who is the Lifebringers of Worlds. The second volume of the Heralds of Galactus series ended at a special #100 issue and included an appearance of the original Ultimates team.

Monica Rambeau has been an important part of the Marvel universe since her introduction. Coming into this article, I was upset at the way I felt Marvel had treated on of my favorite characters without explanation. After looking into everything team, cameo, leadership role, I saw things as a growth within her character. I realized different writer wanted her to be a great hero in different was. And with each change, she became more and more the epitome of a Superhero.