What is Guilty Gear? A Brief Synopsis for the Uninitiated. 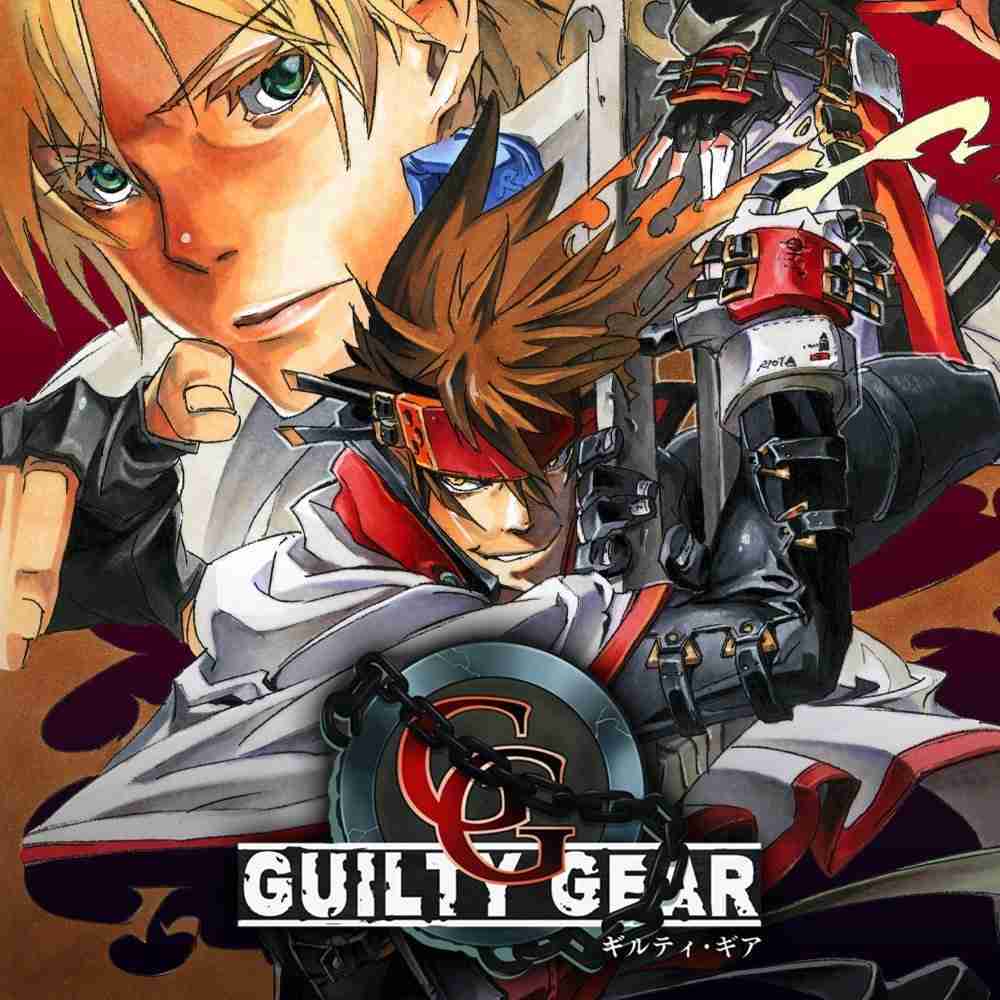 Guilty Gear Strive is releasing later this spring and as the game comes closer many of my friends ask: what is Guilty Gear?

That is a big question and with a saga that has spanned 23 years over a dozen games including inspiring BlazBlue (another arc systems fighting game series) its stands that the question deserves a little more substance than: “Just another fighting game”

Outside of it being a 2D fighter with fast-twitch gameplay, a cast of over-the-top fantastical characters, and a very deep combo maneuvering engine this is one of the few who have a coherent storyline.

I will try and give you a brief explanation of the story and the world in which Guilty Gear takes place. A collection of characters and flashy moves may not be enough to pick up a copy, but a decent story and a reason to root for your chosen character may entice you a bit more. I’ll be the first to admit that fighting game stories, for the most part, don’t really make sense.  If you like rock and roll references and anime plot lines Guilty Gear may change your mind.

Alright, so mankind discovered an unlimited energy source of power, which was labeled “magic”. As per usual humans can’t have anything cool without fighting over it. This ends up with the power being used to experiment on humans and other creatures creating living weapons known as “Gears”.  See where this is going?  Eventually the “Gears” turn on humanity and self-aware living weapon, Justice decides to start a war on humankind called: The Crusades.

The united nations form the Sacred Order of Holy Knights led by one of our poster boys Ky Kiske. Kiske ends up trapping Justice inside an impenetrable dimensional prison, and the masterless “Gears” were rounded up and destroyed.

This, of course, doesn’t last long. Justice starts to erode away the walls of the inescapable prison. The world’s leaders quickly organize an international fighting tournament to select members for a second Sacred Order. A few take notice of its suspicious rules, but the prize is tempting. The victor gets to make a “single wish… any wish at all”.

The characters fight through the tournament and find out the true reason for the battle. One of the remaining  “Gears”  Testament is wanting a worthy sacrifice to feed justice for a resurrection. Turns out after your character defeats Testament, he ends up being the missing ingredient in the justice stew.

Justice escapes and is ready to take on the humans and finish what she started. Now… let’s put our fighting game plotline hats on.

In the canon the one who kills Justice is Sol Badguy (yeah not a good name) However, he’s Kiske’s rival and a badass fighter. The events of each character’s ending can all be considered more or less canon.

There are numerous sequels and spin off’s the lead to new villains, new heroes and thankfully we make it to the latest: Guilty Gear Strive.

Guilty Gear Strive will release April 4th, 2021 and Arc systems released a free online digital comic. Along with all the cutscenes from the previous entry: Guilty Gear Xrd Revelator.

This is a way for newcomers to get to know some of our protagonists, and get a full helping of this crazy and deep storyline that we have enjoyed for years.

I hope this shines some light on the story. Keep an open mind the next time you hear that a fighting game storyline isn’t as deep as an RPG . We all need a reason to fight and so do your favorite fighters.

Check out all the great articles on LV1Gaming and come back into the fighter’s corner for more fighting game news.

Follow me on twitter@strayrelayfor my thoughts on magic the gathering, obscure anime fighting games and the occasional Spotify playlist.