Welcome back to Fighter’s Corner where I bring you your weekly rumble of fighting game news from around the web. 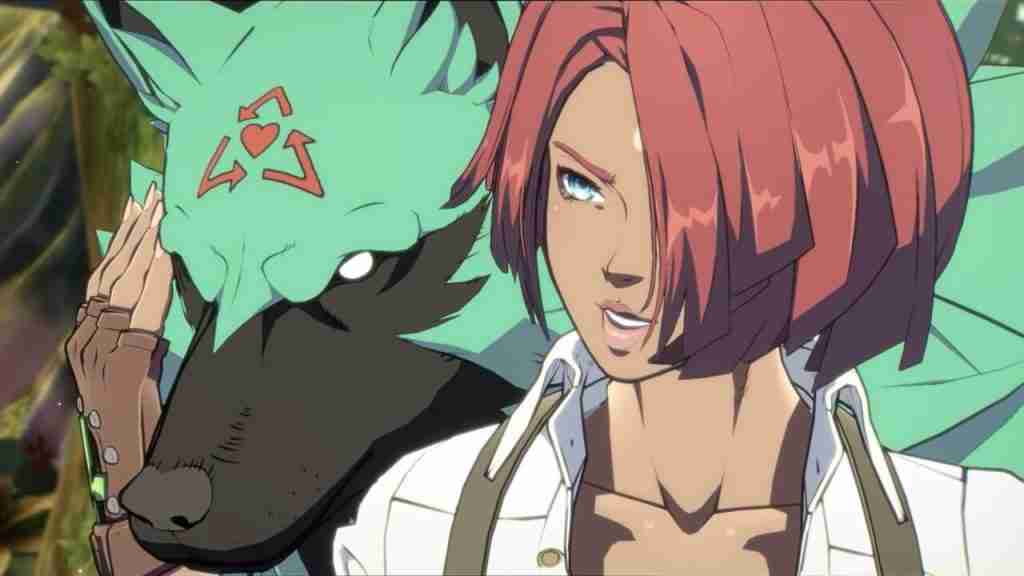 Round 1: Guilty gear Strive gets a new character and a release date!

Arc Systems gave us a  teaser trailer with release details for the much-anticipated fighter. Releasing April 9th, 2021 for PC via Steam, PlayStation 4, and PlayStation 5, Guilty Gear: Strive will be coming in with a starting roster of 15 characters. The 13th fighter is Giovanna, a bodyguard who fights with a spirit dog companion named Rei.  checkout the trailer below. Worth mentioning is that players who decide to pre-order the game will be able to access this game early from April 6th.

Round 2: Die By The Blade is a fighter that drips of Bushido Blade. 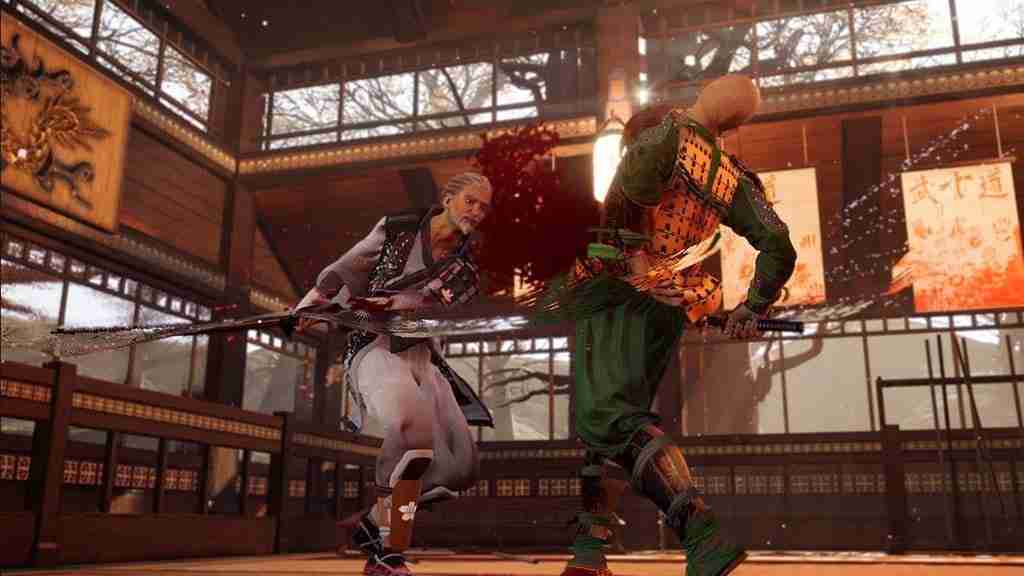 Happy Gamer has a great story on this unique fighter that gives me all the Bushido Blade vibes needed to get me excited. the mechanics work around swordplay and landing that one crucial kill shot, or slice.  Kickstarter has gone live as of 10/13/20. checkout the trailer below for more details These types of games take more skill than just mashing. Death By The Blade allows for the tension of a swordfight to translate over into a fighter. Die by the Blade is set to release in 2021 from publisher Grindstone.

Round 3: Not Vera Good Jade cosplay from MK11 is awesome! 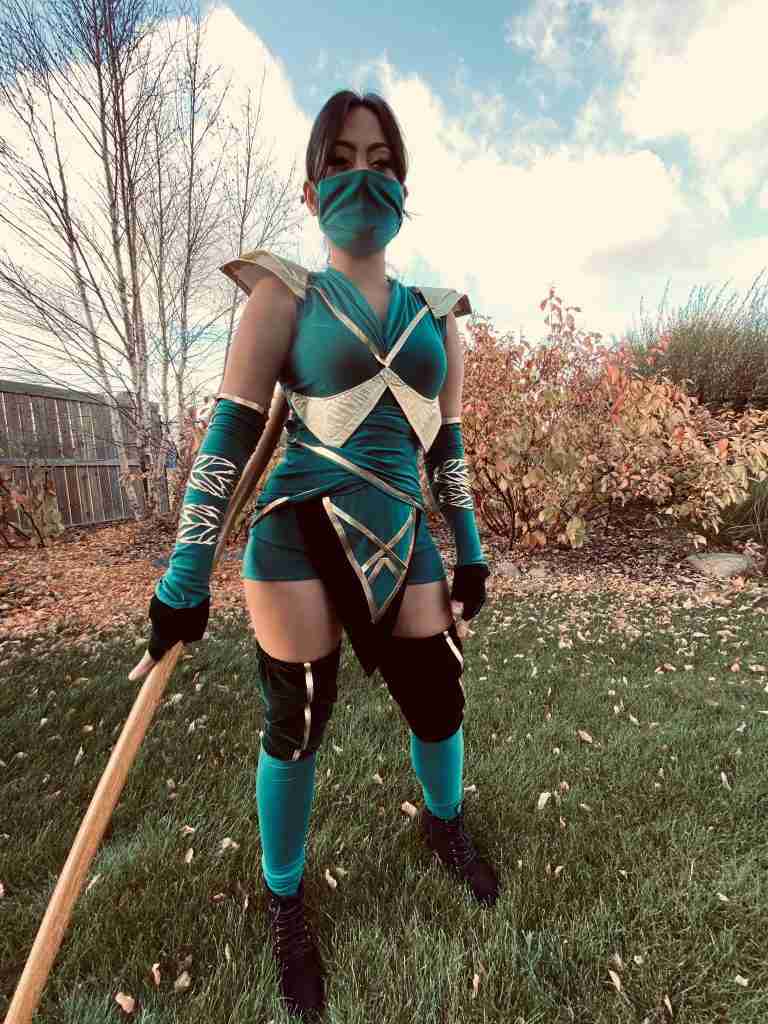 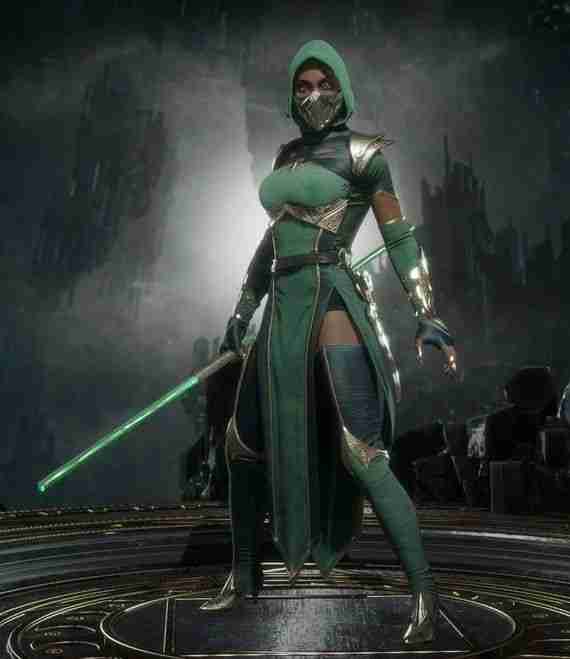 This week I’m taking a round to highlight a content creator within the FGC (Fighting Game Community ).Rain was recently announced and with all the MK11 hype this Twitch streamer rewarded her followers with a special Birthday present. With the support of her followers, she is able to come up with a phenomenal MK11 Jade Cosplay. 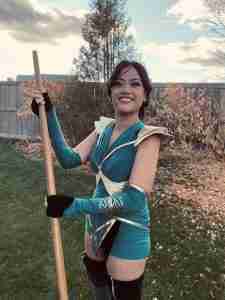 Vera is an MK11 streamer gaining support in the MK FGC. She dedicates time to the game as well as including her followers in matches and swapping hints to help their Kombat game.

Join her MK Warriors as you get treated to some soulful singing, while you pummel your opponents to death.

That’s all the hits for today. Till next time, keep fighting my friends.   don’t forget to read all the great articles on LV1Gaming