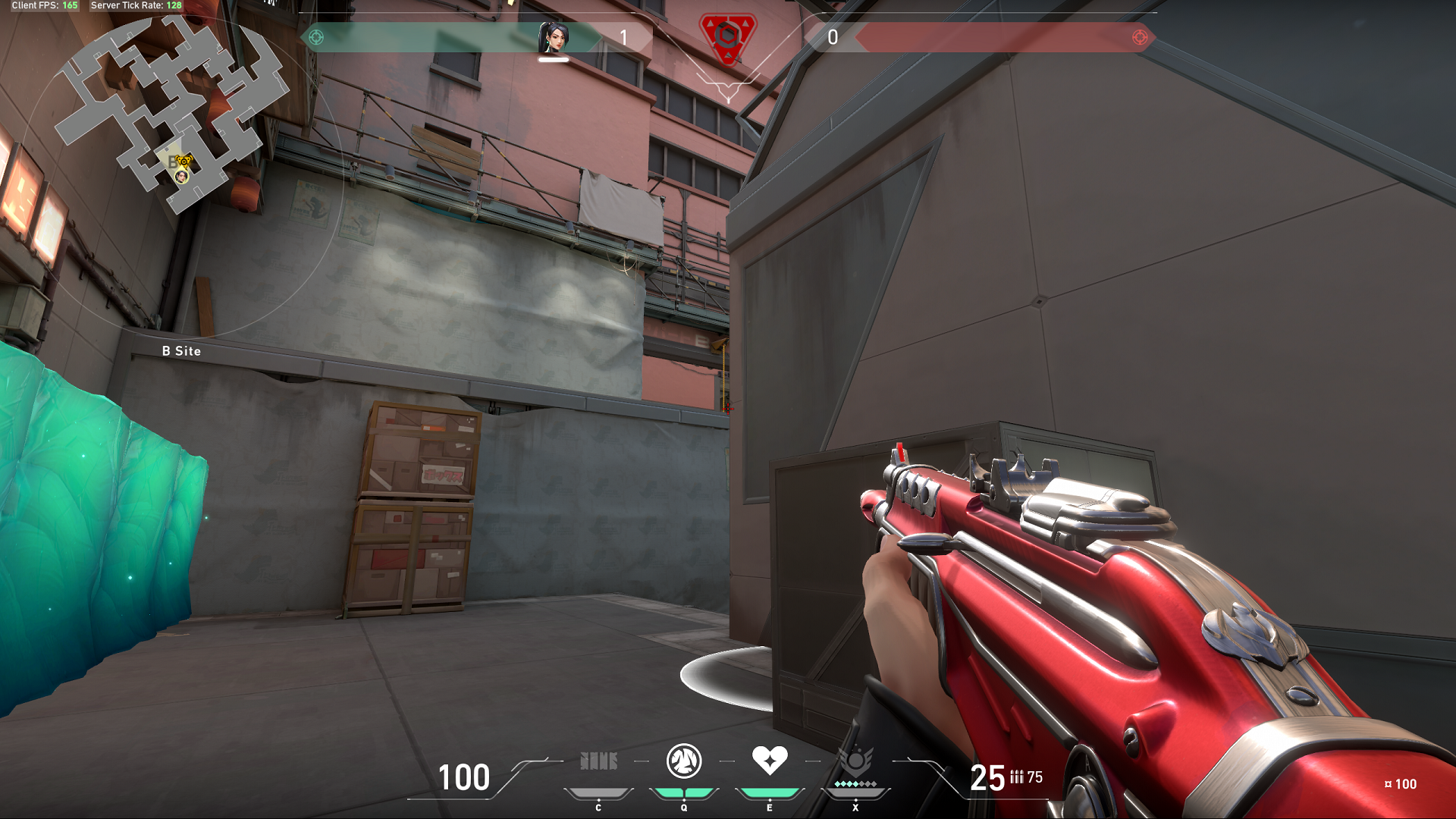 The official VALORANT release date was revealed in a tweet posted by Riot earlier today. In a brief video announcement, Executive Producer Anna Donlon and Game Director Joe Ziegler revealed the game will be made available to a majority of the world in just a few weeks on Tuesday, June 2nd.

Originally slated for release sometime in late Summer, few predicted the game would actually be launched this soon. Considering the vast majority of other games currently in development are announcing delays to their intended launch dates, the news of VALORANT‘s early launch does come as quite the pleasant surprise. The game has been positively received since the beginning of its closed beta back on 4/7/20, garnering a lot of interest in the PC gaming and esports circles as ‘the next big thing’. Riot elaborated further on their site with a more in-depth piece where Donlon and Ziegler answer many of the burning questions fans will have given the impending launch. Riot seem confident in the state of VALORANT‘s  Vanguard Anti-Cheat System, as well as the games servers, which seems to be part of the reason they feel comfortable with the early launch. In addition to news that the launch will be accompanied by a new map and new agent, Riot has also stated that having a new game mode ready and available with launch (or soon after) is “…on their to-do list.”

So far, VALORANT has largely lived up to its initial hype. How Riot manage to maintain and update the game’s balancing and features after launch will be a huge factor in determining its success both as a casual game, and as an esport. VALORANT will remain free-to-play, and seemingly the only negative regarding the 6/2/20 launch is that there will be a few regions excluded. Vietnam was the only region specifically mentioned to be excluded at launch, as well as a mention that regions like India and the Middle East will be initially routed to SEA and EU servers.