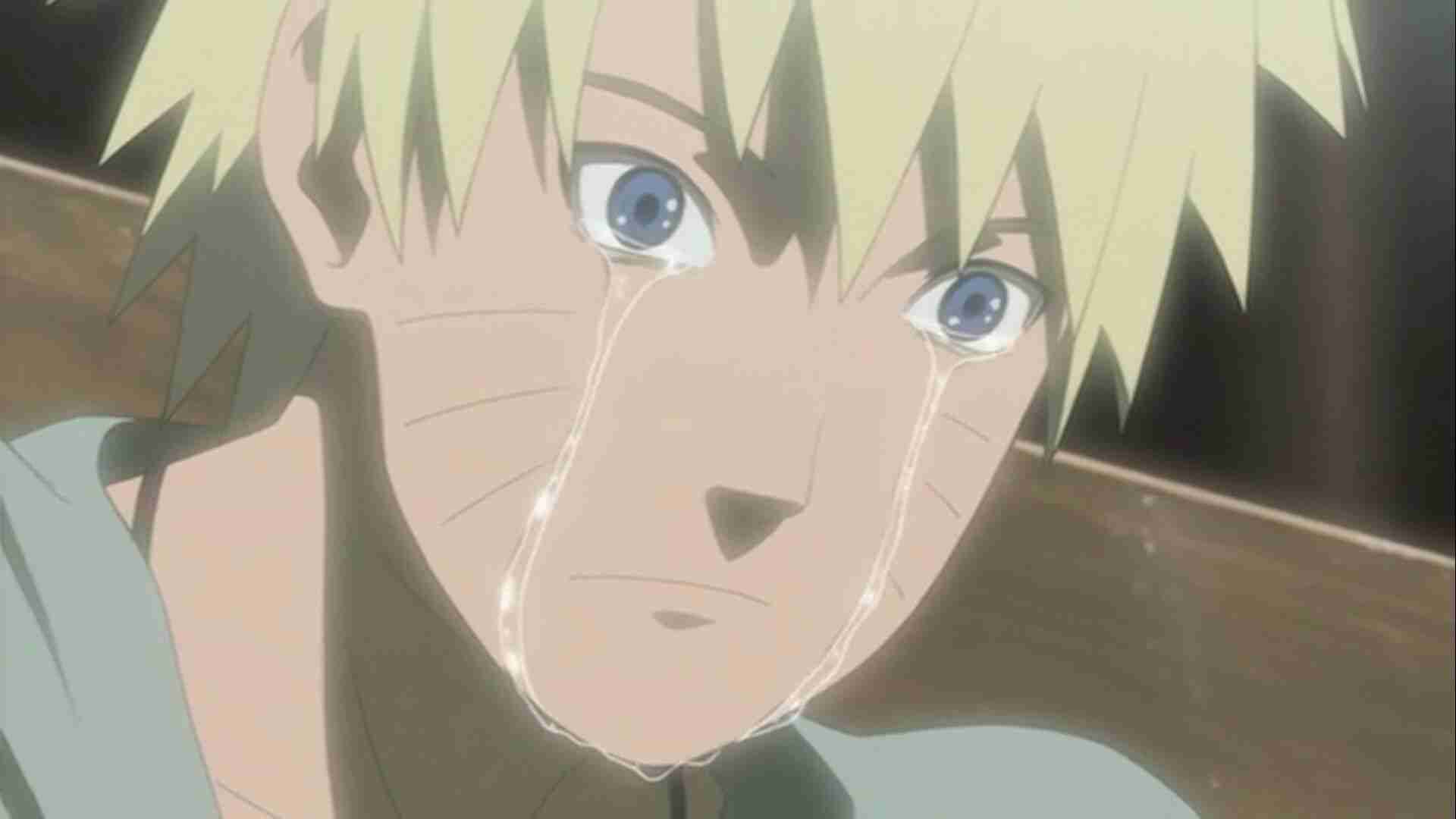 Naruto is a well-known shounen anime that I am sure many have heard of. I myself used to be really into the series as a kid and into my early 20s. As I got older and started to watch more anime and read more manga of the same genre, I came to see the series many faults. This is the Top 5 Reasons I Don’t like Naruto (Spoilers). Read at your own risk there will be spoilers.

At the beginning of the series, we were introduced to many interesting facets of the world. Such as the different nations, the kage’s, and even civilian life, the show did it well at first. At some point, it feels as though the writer gave up on building the world. We as the reader and watchers only know one aspect of this world and that would be the Ninja side of the world. I have no problem with the ninja being the main focus, that’s fine, the problem is that we don’t know how this world truly works. To me building a world is vital to a story like Naruto, its nice to know what makes the world works, it’s good for the viewers to see a world grow, however, I didn’t feel the growth.

Sasuke committed many war crimes, Orochimaru is a literal terrorist, Kabuto started a war that nearly killed the entire world. All of them got off scot-free. Most of this is near the end of the series and it’s awful. Characters who have done horrible crimes will just be forgiven because they help with a bigger threat or they have a change of heart. This is bad writing plain and simple.

We’ve all heard it. The infamous dub line was so annoying. This line is so bad because of how overused it was. Mixed with the voice acting which wasn’t the best, it soon became an ear-grating annoyance.

Filler Just So Much Filler

Entire freaking seasons of filler. At least half of the anime is non-canon non-important filler that had no impact on the story. In one episode the cast will be dealing with the main villains and the next they’re doing something else. Why did the studio think this was okay?

Naruto should have stayed single

Okay I know this is a bit on the weirder side of this article but please just hear me out. Naruto should have married a bowl of ramen. Think about it, who was always truly there for him, when he was sad, hungry, and cold? Ramen was there! And Ramen will always be there.

Didn’t expect that last one did you? This was the Top 5 Reasons I Don’t Like Naruto (Spoilers), I hope you enjoyed it. To watch or read Naruto go to Crunchyroll and viz. You can find more of my work here at Lv1 Gaming by searching name Caleb J. I’m back baby!