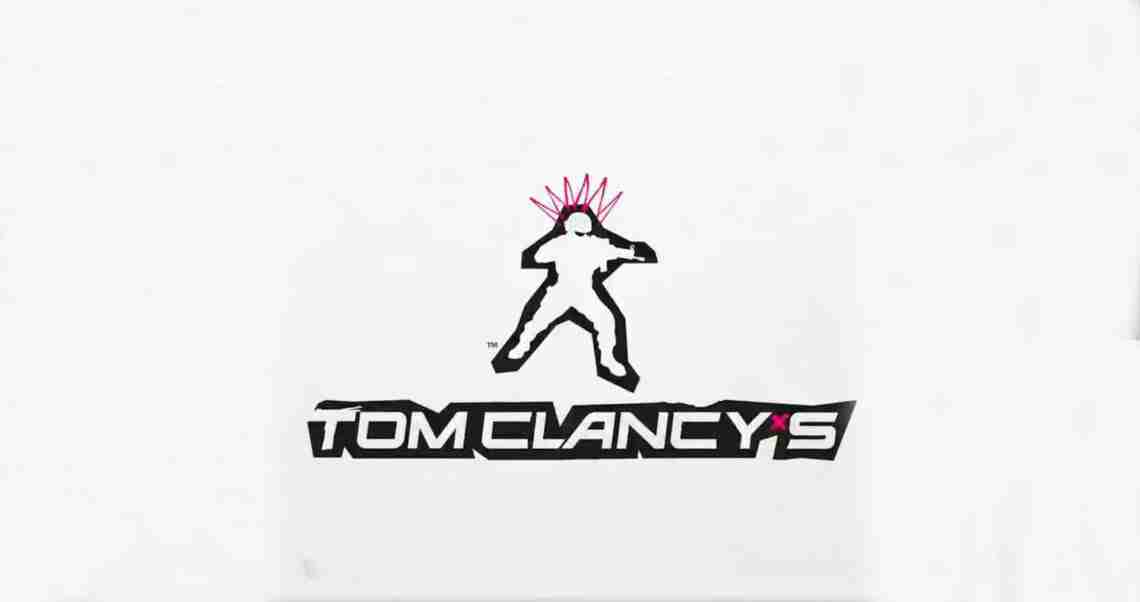 More news today involving Ubisoft though this news is possibly unexpected. Later today they are revealing a “brand new game in the Tom Clancy’s universe”. Though leaks of a Splinter Cell, The Division, and Ghost Recon crossover project appeared last month with the codename Battle Cat. So is this the content of the upcoming reveal?

What do we know so far?

Ubisoft said very little other than the little teaser in a tweeted announcement with the times of the event.

When does it start and how can we watch?

We have the times and YouTube link for the stream below.

The link is also included in the announcement tweet.

Do we know anything on gameplay or story if it is crossover of Tom Clancy’s games?

Well according to footage provided by Ubisoft to IGN and GameSpot it appears to be a first-person shooter.

Both media sources say more will be published 15 mins after the reveal, so it seems it will be a short stream.

One interesting aspect of the teaser is the apostrophe in Tom Clancy’s logo. If you look closely it has been replaced by an X. This could be a slight indication the cross-over leak is actually correct. The games have had small crossovers before with Ghost Recon featuring Sam Fisher and characters from Rainbow Six Siege. In fact on Rainbow Six Siege, one such attacking operator is called Zero. So why is this interesting? The character in question is Sam Fisher, yes the Sam Fisher we all know from Splinter Cell.

The length of reveal seemingly under 15 minutes means we are unexpecting to hear about the delays for Rainbow Six Extraction and Riders Republic.

Even in films, the different franchises had the chance of a crossover. If you are concerned about spoilers then read no further.

On Amazon Prime is a Tom Clancy film Without Remorse starring Michael B Jordan. In the finale, a reference is made to Rainbow Six.