Rainbow Six Extraction Is Another Title Slipping Into 2022 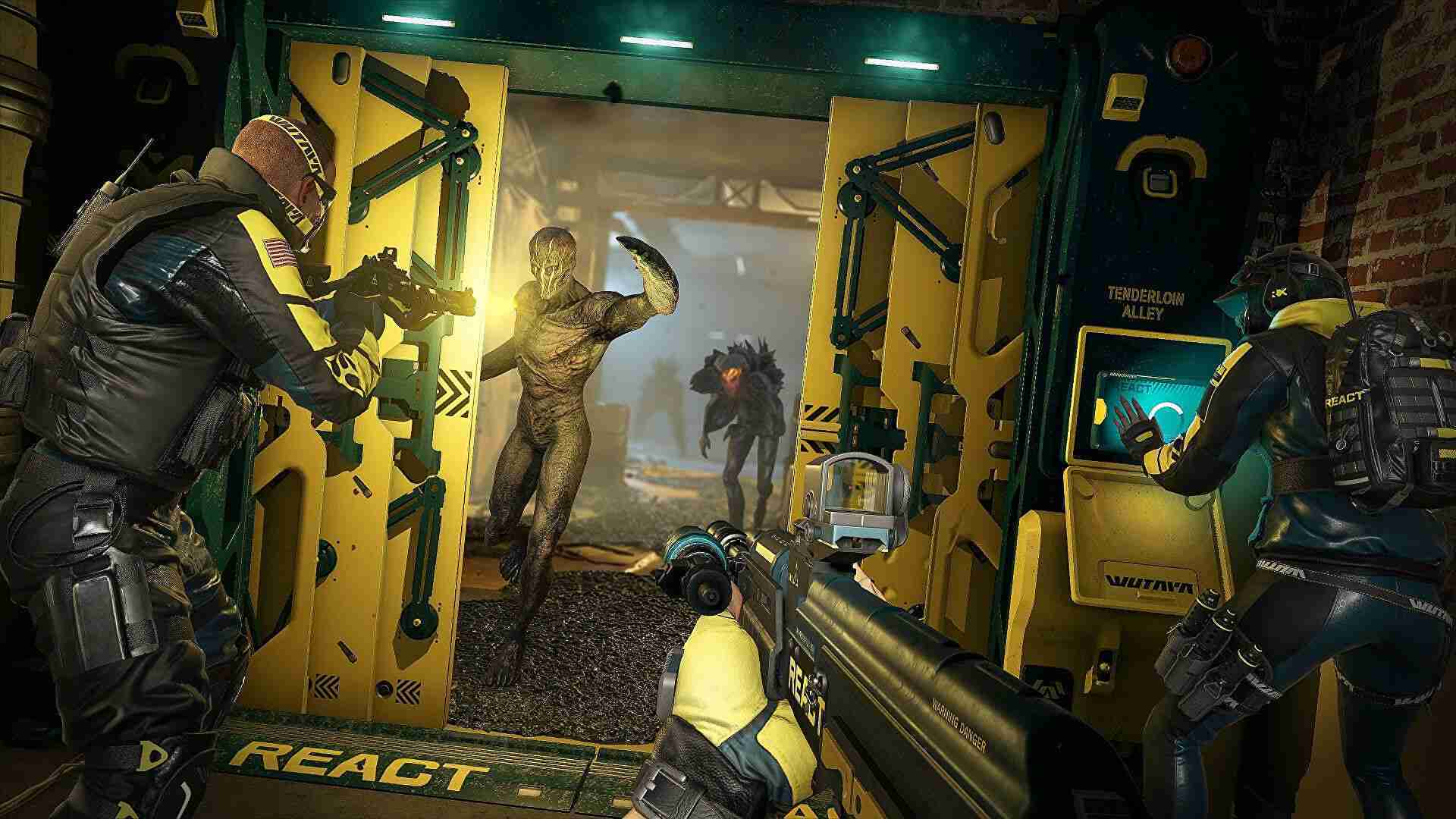 We seem to be in a spell of games being delayed from this year into 2022. We’ve had the likes of Resident Evil Re:Verse, Ghostwire Tokyo and Warhammer 40,000 Darktide see a 2021 release slip into 2022. Now Ubisoft has announced Rainbow Six Extraction has met a similar fate.

Rainbow Six got a four-month delay and they also put a delay on Riders Republic. But this isn’t the only time Rainbow Six got a delay. After its reveal it got delayed and kind of went into limbo along with Far Cry 6 which is due this year as it stands. Another title hit with a delay at the time was Watchdogs Legion but that launched last year.

Rainbow Six Extraction was announced with a release date of 16th September which was given at the Ubisoft Forward event on 12th June. So we see a significant delay around a month later as now all we know is January 2022. The question is why?

Future Tech Trends and many other sources have published a statement from Ubisoft over these delays.

The goal with the decision to delay both of these games is to give more opportunities for players to test, play firsthand and give feedback to ensure we are bringing the best experiences to market and allow them to reach their full potential.

We believe the new release schedules will allow us to achieve that goal. This is the right decision for our players and for the long-term performance of our games.

Do we hear anything specific on Rainbow Six Extraction?

The game’s development team posted a statement on the Ubisoft blog to try and clarify the reasons.  They explain they have an ambition with their upcoming game. They want to deliver a “full-fledged AAA experience that changes the way you play and think about cooperative games”.

With unique features like Missing In Action or The Sprawl, every mission is set to be a tense and challenging experience in which you’ll lead the elite operators of Rainbow Six in a fight against a lethal and evolving alien threat.

So it appears they may have some work to get done and a pandemic won’t be helping development time frames. But they claim they are going to use this extra time to bring this to life the way it deserves. And they are confident of achieving their goals.

We are confident this will ensure Rainbow Six Extraction is the immersive, cooperative, and thrilling experience we set out to create, and the one you aspire to play.

So will the next Ubisoft Forward event reveal news on this delay or what is needed between now and launch? For instance, Ubisoft wants players to test it, but to do so we need the beta tests.