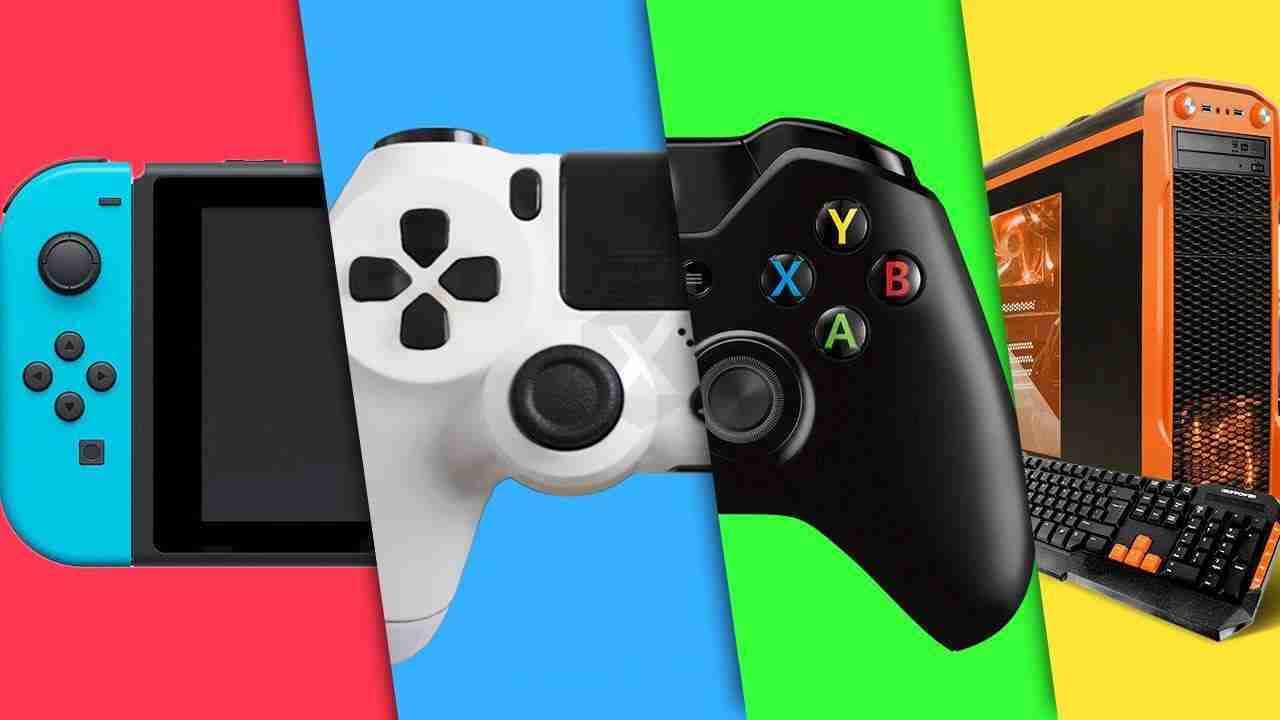 Gaming is something that’s been a constant in my life. It started at a young age and thanks to my father. Back then it wasn’t unknown to go on family days out and have a lengthy drive. And even then I needed to keep occupied. I wasn’t one to sit and look out the window and take the world in. So in his wisdom, he bought me two handhelds. One was a Pac-Man game, the other a Donkey Kong game and watch. Nintendo has recently brought the Game and Watch back in the form of Zelda and Mario.

The introduction to my gaming.

It certainly helped me keep myself distracted. As even then I could get bored easily. Which meant I would switch to something else. Something that can remain true in adulthood. Fast forward a few years the news came of the NES (the Nintendo Entertainment System). Something my dad and I really looked forward to playing together. He wanted to game with me. We had the Atari 2600 but I wasn’t old enough to use it properly. So this was meant to be for us.

It hit Japan in 1983 and we were excited about it. However, events took a drastic turn of events. Events that started some of the problems I can face today. And why at the age of 43, gaming is extremely important

Within 18 months of that Japanese launch, disaster hit my younger self. I lost my father to cancer just after I turned 7. A few days prior we had hope. We got told he could be home for Christmas.

I still had my mother but my father was my rock, my friend and it hit me hard. I felt lost and alone. We still got the NES but it was mine and sadly never got to game with my dad. We had a family but at the other end of the country so we moved. I went to an area I’d never been a few hundred miles from friends. Going from a small village on the south coast of England to North Eastern England was a shock. The local accent I found hard to understand. I knew no one and not even the area. Within a matter of days, I was in a new school. Because I didn’t fit in and was different, the bullying started. This was my school life for the best part of a decade.

How I used gaming to help

Bullying led to mostly isolation. Isolation then in turn led to depression. This around my late teenage years nearly cost me my life. I was prepared to end everything. But even when I’d come home in tears and virtually left to deal with it myself. But I had something as I had my games. I had my consoles. I went from the NES to the SNES to Nintendo 64. Also, I had my Sega systems. I had an Amstrad 464. Soon I went to Amiga and then PC.

I have been asked why I still game as an adult. It still interested my father as an adult. I feel like part of him is still with me every time I turn my consoles on. If I stopped and got rid of them then part of me feels I’d be getting rid of part of my father. To me even thinking of that is heartbreaking.

We have had as a planet a tough 18 months plus. The world was rocked by a pandemic. The lockdown in the UK wasn’t fun and it severely hit my mental health. 2021 has been personally tough. My games were an escape. It’s been harder due to needing counseling. This was to help get through the pain of the loss of a child. I was advised as I love my games to keep with it, due to the fact it was clear I found solace in them. I have done and I still get the same buzz at an upcoming new release. Even though I may not the young boy eager to game with his father anymore. However, I’ve grown up and had my own family. And we share time together with games