The Falcon and The Winter Soldier EP. 1 Review (Warning! Spoilers) 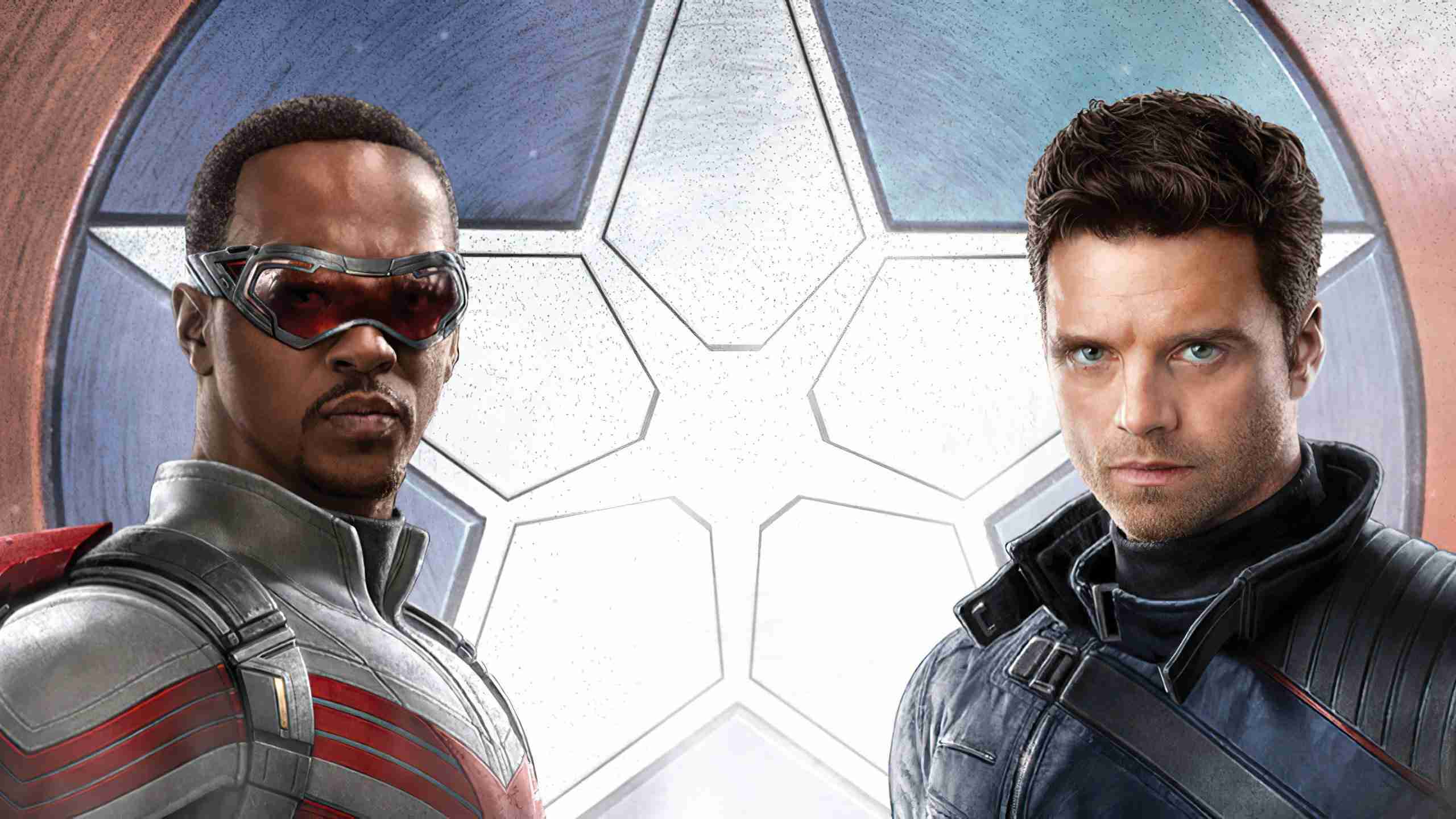 Oh boy Oh boy Oh boy!  We had a bit of a reprieve with the Marvel Cinematic Universe bringing us the WandaVision series, but now we can see how the legacy of Steve Rogers (Captain America) will work out.  The Falcon and The Winter Soldier was released Friday on Disney+.

Avengers: Endgame was the last movie from the first generation of MCU heroes.  Here’s the recap:

“Infinity War” ends with Thanos snapping his big Grimace fingers and taking out half the Universe (the snap heard ‘round the world).  The remaining Avengers have to come up with a strategy to bring everyone back.  The plan in “Endgame” is to use time travel to retrieve the Infinity Stones before Thanos does, in order to reverse the “blip”.  Thanos and his army are finally defeated, but not without losses.  Tony Stark  (Iron Man), Vision, and Natasha Romanoff (Black Widow) have all given the ultimate sacrifices.

One of the most surprising endings to the movie is Steve Rogers taking a detour during time travel.  He reclaims his first life, finally getting his dance with his main girl, Agent Carter.  He returns to the present time an elderly man from a life well-lived.  This was a long-awaited happy ending for Steve that all the MCU fans had hoped to see.

We are now back to the present day.  Even though “Endgame” was released in 2019, the chronological story is only six months after everyone has returned.  The opening of “F/WS” is Sam Wilson (aka Falcon) putting on a black suit.  It is safe to say this is a notice that Captain America has taken his final bow, for good this time.  Sam is replaying that last conversation with Steve in his head, not knowing how to handle the responsibility of the shield.

How do you live up to a 100-year old soldier who has repeatedly saved the world?  Also, Sam does not have super serum running through his veins.  He is a regular dude with mechanical wings.

We get a brief look inside his head, then Marvel does what Marvel does best—gives us the action!!  Again, we are high in the sky, and Anthony Mackie (Falcon/Sam Wilson) joins the coolest-exit-ever-off-a-plane-mid-air club with Chris Evans (Captain America—“did he have a parachute?”), and Chadwick Boseman (Black Panther).  Those shots NEVER get old.

We are zooming around on a chase through a canyon. Falcon is back on the Air Force and assigned to save an American soldier, held hostage, on his way to Libya.  There is really amazing cinematography with GoPro shots, and lightning-speed hand-to-hand combat.  The martial arts choreography made the Captain America movie series, in my opinion, the best overall series in the MCU.

Falcon does save the day but still has his battles on the ground.  He retires the legacy shield to the Smithsonian.  It is understandable that he feels he cannot live up to the work that shield stands for, not in the same way.  He was also one of the ones lost during the “blip” and has to save his family’s business from being sold.  This part of the story is a great introduction to find out how the people left behind during those five years have been coping, and what life is like now.

We have new characters (or potential villains!). Sam is friendly with one of the ground soldiers, who is investigating a rebel group determined to return to life during the “blip”.  He has a run-in with a man who seems to be another super-soldier.  Surprise surprise,  he is masked, we do not know his identity, so we have to wait to see how this unfolds.

Also, Sam’s choice to give up the shield bites him in the you-know-what as the government decides to choose their own Captain America to take Steve Rogers’ place.  This character appears to be John Walker.  According to the comic books, he was a shadow figure of Steve Rogers, so this reveal is either good or really really bad.

The suspense is on!

James “Bucky” Buchanan aka Winter Soldier (Sebastian Stan) is battling his own demons.  He has just lost his best friend of over 100 years, coming to terms with the blood on his hand’s thanks to Hydra, and dealing with living in the present world as a 100-year-old himself, and a lost one during the “blip”.

We see one of his flashbacks that involved the murder of a young man, while he was under Hydra’s control.  Trying to make amends, and honestly punish himself, he befriends the elderly father.  He continues to wonder out loud what happened to his son, but Bucky cannot bring himself yet to tell him.  Bucky seems to have been on a journey to find those who wronged him, and those he wronged, to get rid of some of the red on his ledger.  He makes a profound statement, during a therapy scene, that he found some calm while in Wakanda, repairing his brain and body, and then had to fight wars again for nine years. He has yet to reconnect with Sam or talk about losing Steve, but soon all that will change.

I admire Marvel’s ability to bring true life questions to the public.  The “what would you do?” dilemmas. Mostly all of the MCU movies touched on the subject of PTSD, but it was more realistic with the Iron Man and Captain America series since their stories included real American soldiers. There are so many questions of forgiveness, justice, and the guilt of not being able to rewrite the past. I cannot wait to see this subject explored through Bucky’s storyline.  This is a real mental health crisis that needs to be discussed so more of our veterans can be helped.  If that means telling stories with a bunch of guys in masks and suits, then so be it.

Nine minutes in and I was already my 10-year old self, squealing with delight and anticipation.  I was on the edge of my seat and already invested to see how all of this plays out.

Maybe some good cameos are in order?